Another interesting week.  Greece continued to get a lot of the headlines as the new government there bedded down and started to interact with the various other authorities and policy-makers around the world.  Of course markets worried when they started talking about interacting only with the Eurozone... 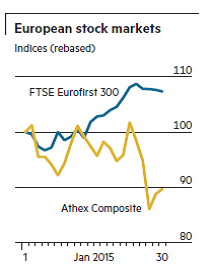 ...both looking at the outstanding debt profile this makes sense. 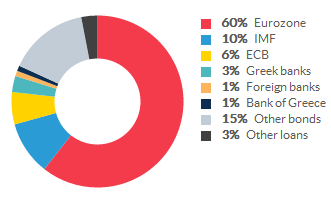 More generally though - and as evidenced by the lacklustre recent US/UK GDP updates and continued disinflation in the Eurozone and Japan this economic recovery is different: 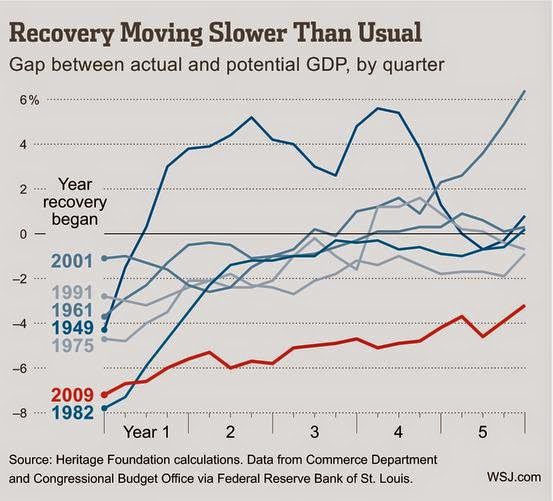 Perhaps the most striking economic number from yesterday was the high consumer sentiment number - which seems a little inconsistent with the above. 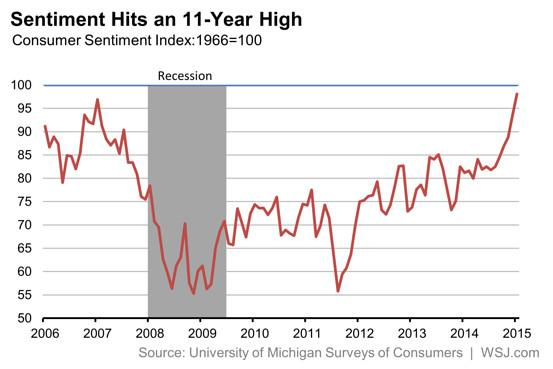 Now this is important because with consumers ('consumption') the biggest part of almost all modern economies.  I still worry however about the most important market influence over any reasonable time frame: earnings.

With the Q4 earnings numbers still rolling out it is interesting that the Stoxx600 aggregate earnings estimates for FY14 are now down to just 2% year-on-year growth...although the FY15 number is still estimated to rise more than 10% (albeit with downward earnings revisions over the last month in many sectors (with telecoms, financials and industrials notable exceptions).  That feels still like a stock picking market to me. 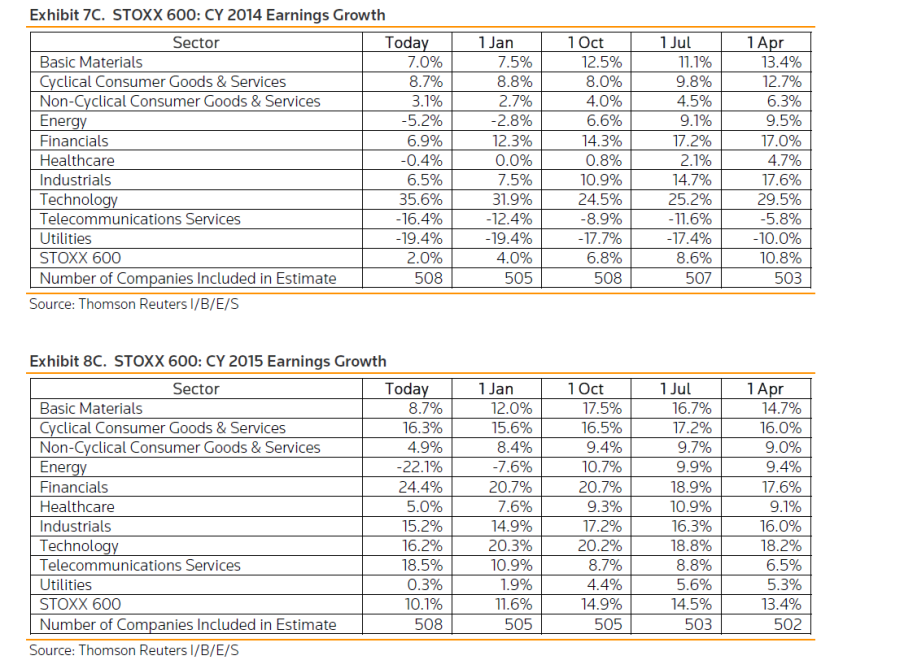 Meanwhile in the US I remain intrigued by lack of momentum in FY15 S&P 500 earnings.  Only the telecoms sector is not showing earnings declines year-to-date...and it is flat.

So finally to trades.  Just three this week.  Following my analysis earlier in the week (link here) I covered in full my Caterpillar short.  Elsewhere I bought some Alibaba following my cash flow heavy analysis after their numbers (link here) and sold half my wonderfully performing Altria (link here) again after results.