1. Should there be a new Plaza Agreement between global central banks on FX/related?  Great piece here with this fantastic quote contained within:

Vineyards often surround vines with rose bushes…as an early-warning system. Since rose bushes are vulnerable to disease, wine makers know their grapes are in trouble long before disaster strikes. Small, open economies like Singapore and Switzerland serve a similar role for the global economy

2. I write why I am not worrying about Google despite some cost-per-click concerns... 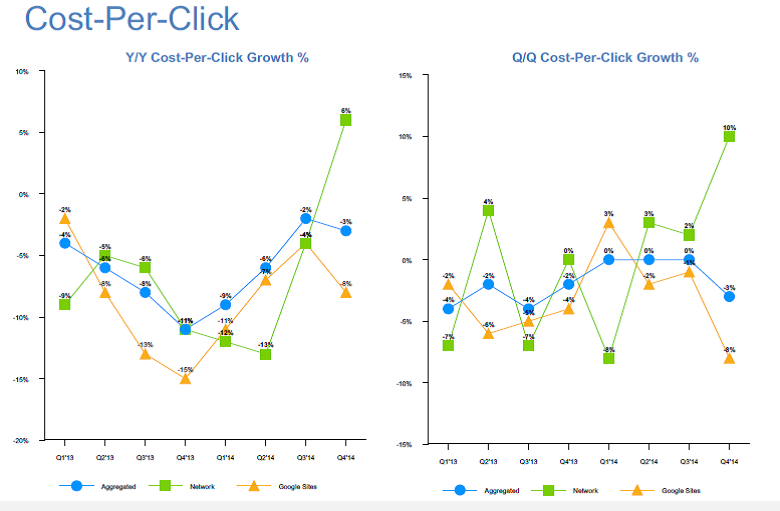 ...and pleasingly I see the stock has responded well today after being -2% AH yesterday.

3. However I take some profits on Altria after a good set of numbers but an already ultra-firm share price...

4. So many other interesting stories today...like the juxtaposition of Spanish dis-inflation and yet growth... 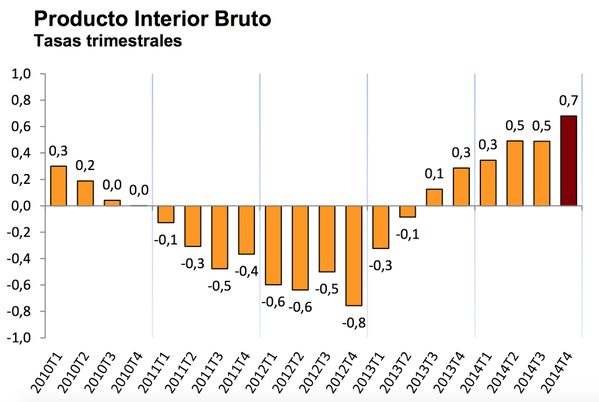 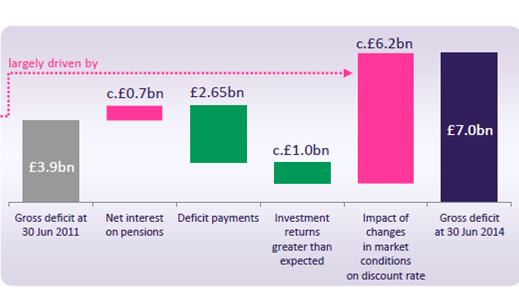 ...US confidence levels at record levels but a volatile stock market.  It remains an interesting and volatile world.

5. And finally...have a good weekend.