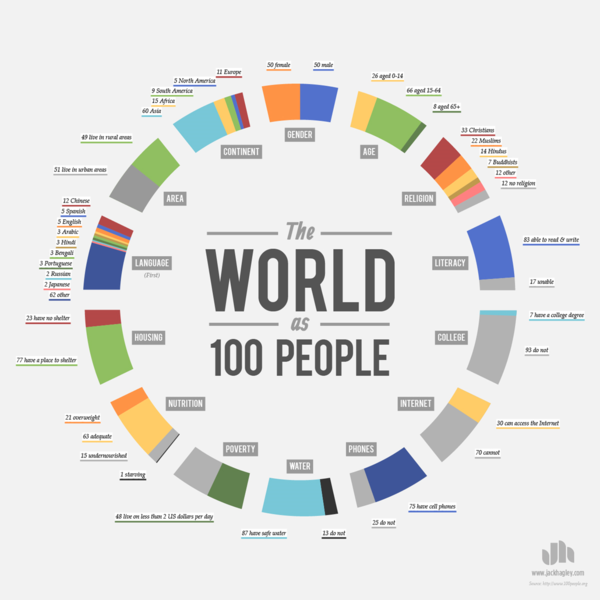 A killer insight from the A Dash of Insight blog with some great disaggregated numbers on the January effect (and in fact the correlation between a specific month's return and the subsequent 12 month return): 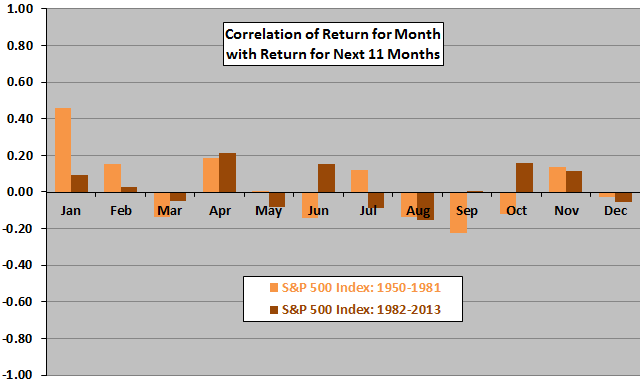 A great observation from Jeffrey Gundlach of Doubleline on the low unemployment rate/low wage combination:

"It is really a mistake to compare today’s unemployment rate to what would have been an unemployment rate around 6% roughly twenty years ago. Today, there is a great shift towards part time employment. For example Wal-Mart is very visible in this regard. They intentionally hire people for less than 26 hours a week to avoid Obamacare. Well, that means that what used to be three jobs is now five jobs. There is not more money into the economy."

Meanwhile as this article shows whilst consumer debt has declined... 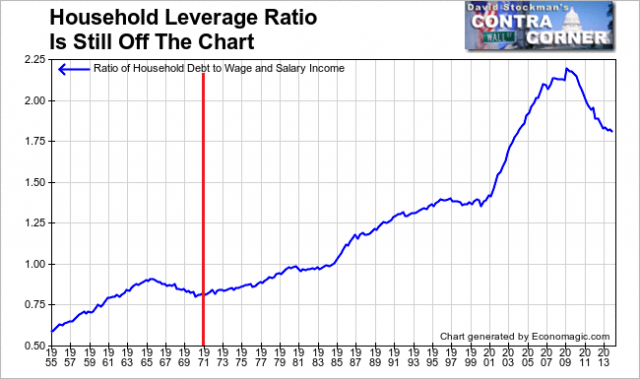 ...have you seen auto debt recently? 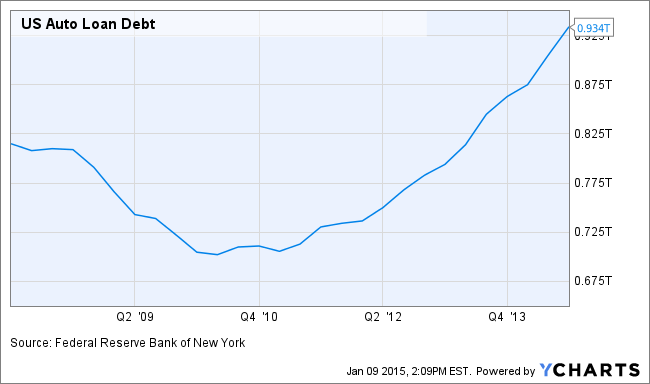 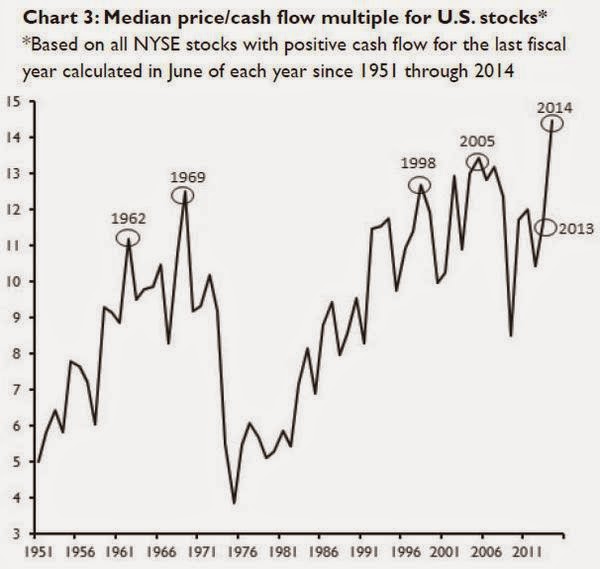 Still, at least (via Seeking Alpha) 'the Fed...said Friday that in 2014 it transferred $98.7B, a record. The Fed’s profits have been large enough to meaningfully restrain the growth of the federal debt, cutting aggregate deficits by about 8% since 2010. (However) The good times may soon draw to a close. The Fed’s earnings will decrease as it raises its benchmark interest rate. The CBO estimates that the Fed’s annual transfers could reach a low point of just $8B in 2018'.

Well there's a winner from QE...which as we know is no panacea but its lack of application has hurt Europe on a relative basis.  ECJ preliminary thoughts on the OMT of course this week...

So much good information in this link about China covering reserves, currencies and this chart on global portfolio allocation (note the slowing proportional growth in US assets held): 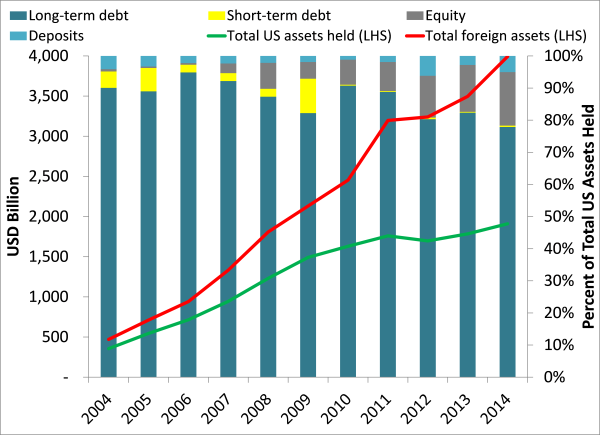 Just the title alone says so much...:
'It's Amateur Hour in the Booming Chinese Stock Market' (link here).

Staying in Asia, regular readers will know that I am a sucker for Japanese demographic graphics: 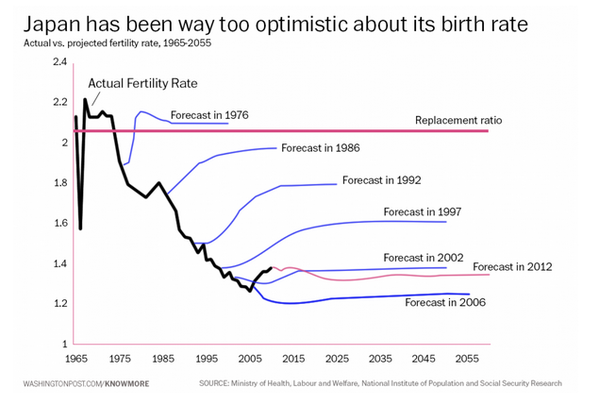 We are nothing without making and learning from our mistakes. This article asked some of the world leading investors about mistakes and what to do to avoid them.  I particularly liked this quote:

'It takes a lot of work to remove yourself from all the noise and the pressure and you still make mistakes. On the other hand, this is what makes our business so wonderful: you can always get better, you can always learn more and it’s never, ever boring'

The Alcoa results are upcoming this week.  This article debates some interesting aspects around them...including as a read for the broader market: 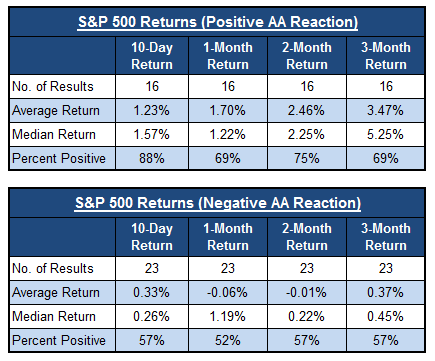 This piece nicely highlights that Nokia has returned to the consumer market after completing the sale of its legendary handsets business to Microsoft last year.  I thought this was an interesting quote: 'the Nokia N1 Android 5.0 tablet sold 20,000 units in 4 minutes in China. There are 566,438 other Chinese customers waiting in line for their N1'. And the metrics look good too:

Did you hear what Jim Cramer said about Google on Friday's Mad Money?  In my view a bit pessimistic Jim...and I have used the sub US$500 level to buy more stock:

"The world has turned against Google. I would wait until it gets below $450, and that is where I'd buy it. People have turned on it. Right or wrong, they are in control."

I like selected gold stocks for 2015 and found this interview helpful which included the observation that:

“I don’t think I’ve ever seen, in the 40 plus years I’ve been following the sector, the shares cheaper in relation to the price of bullion as they are now.”

No doubt more on this tomorrow: 'Shire, Britain’s third-largest drugmaker, has made its biggest ever acquisition with a $5.2bn deal for US biotechnology company NPS Pharmaceuticals'.  Looks like a 50% premium for the rare diseases company.

'Average is over' - even though this dates from April last year an important posting for anyone with anything other than a very short-term view.  A fascinating read.