Sentiment, property and the debt ceiling: charts of interest today

Last Sunday I included a chart from Fat Pitch highlighting the unusually low level of bullishness shown in the AAII sentiment survey last Thursday.  What a change a week makes...


To complement the above, I thought this chart was useful as, at least at Bank of America Merrill Lynch, it was not the private clients that were buying... it was the institutions (with the hedge funds selling!)

Put this together and this tells you that markets are going to be choppy/volatile as sentiment and flows wax and wane.  Know what you are investing in and keep flexible...

Elsewhere, who would have thought that Jakarta and Dublin would lead the way in prime residential annual property price changes...whilst Singapore, Hong Kong, Paris and the two biggest Swiss cities (Geneva and Zurich) would be at the bottom of the chart.  Swiss Franc was strong though... 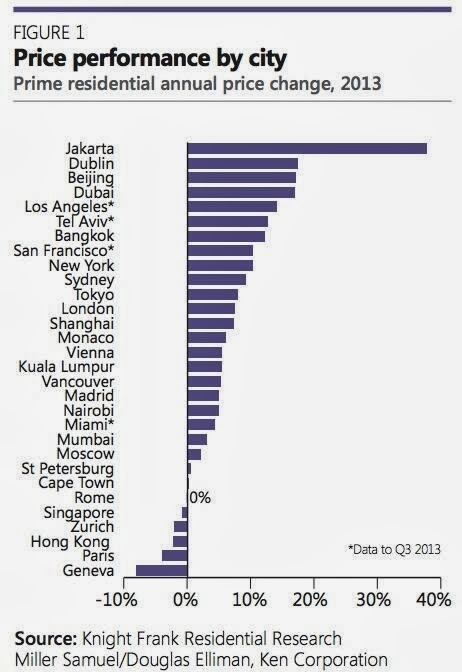 Finally, the debt ceiling may have been raised yet again.  This chart captures what happened well... 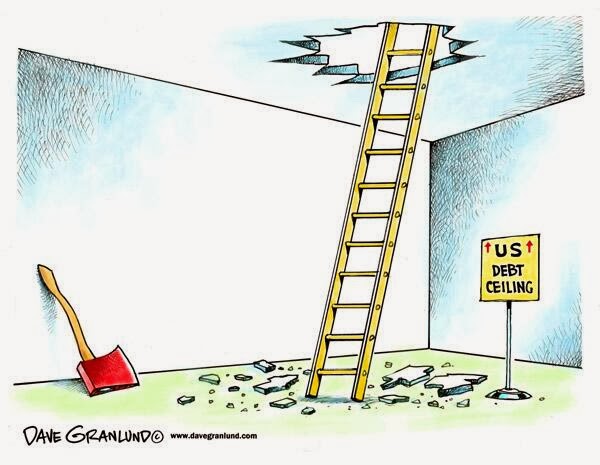