We know that central bank balance sheets have been extended recently especially in Europe and Japan... 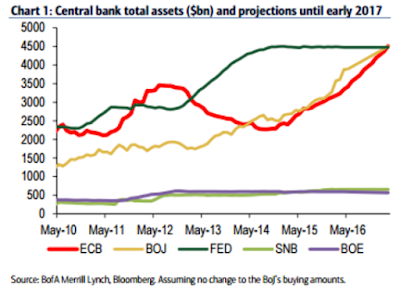 ...which makes this report interesting: 'Global economic growth prospects are judged here to be the most positive since 2012, based on recent strong narrow money trends…The favourable monetary signal has received tentative confirmation from an upturn in a non-monetary leading indicator derived from the OECD’s country leading indicator indices'

So a time for be being more active than passive then?  The Financial Times is running a story that:

'According to Morningstar, assets under management in passive mutual funds have grown 230 per cent globally, to $6tn, since 2007. In contrast, assets held in active funds, where stock pickers try to beat the market, have grown 54 per cent, to $24tn'

Of course there is still the Brexit debate and I read that:

'Nine out of 10 of the country’s top economists working across academia, the City, industry, small businesses and the public sector believe the British economy will be harmed by Brexit, according to the biggest survey of its kind ever conducted' (link here)


It is still expensive to hedge the Pound...too expensive given the status of the polls? 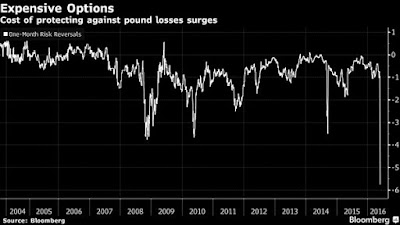 Maybe in Europe we should be more worried about a pick-up in inflation.  Note yet a problem in Germany but other countries may find it harder to absorb... 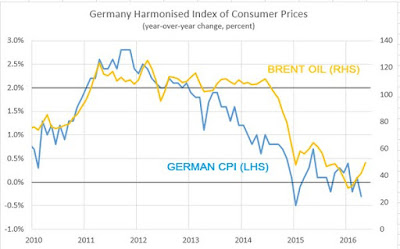 ...or maybe we should worry about bonds being too expensive at a time of high debt levels...just as we have seen in Puerto Rico: 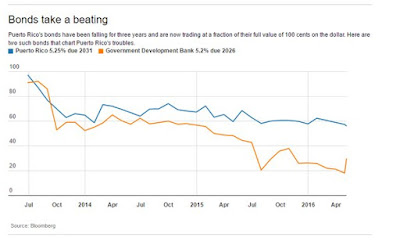 
The aggregate net debt of the 15 largest North American and European oil groups rose to $383bn at the end of March, up $97bn from 12 months ago, according to company reports compiled by Bloomberg. Got to stock pick carefully in the energy space: 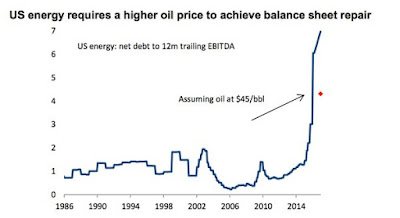 Interesting on Apple: according to Google Trends, people are more interested in the older iPhone 6 from 2014 than the iPhone 6s that was released in 2015 (link here)

The reason I like the stock though is that whilst sentiment is low...they still have substantial emerging market opportunities as noted here: 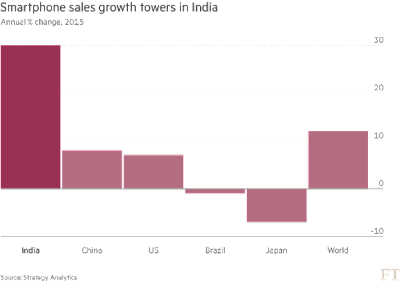 I liked this on how low capital employed businesses had performed better...but made me think that everyone who focuses on high return on capital businesses may not get the sustained high returns they hope for... 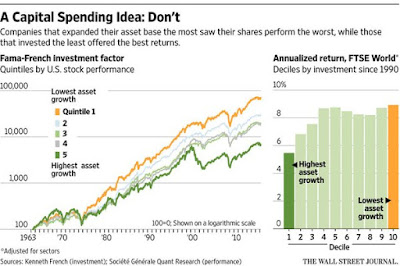 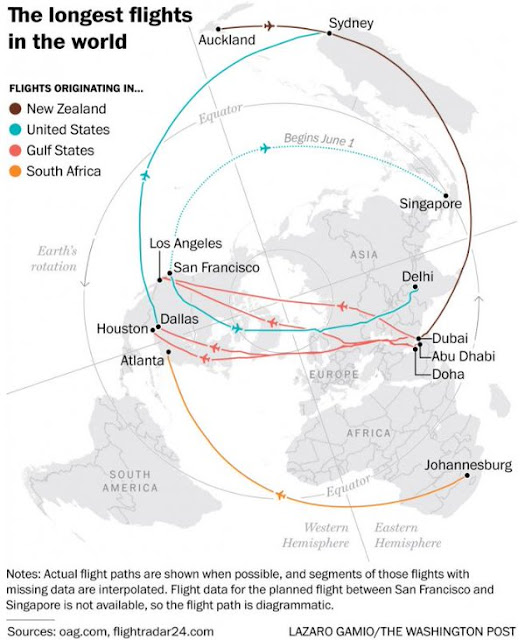 Have a good week
Posted by Chris Bailey at 00:42