My top two tweets in March

As I write March is nearly at an end...and what a month it has been.  Interesting to see what my top two tweets from this most volatile and shape-shifting of months has been. 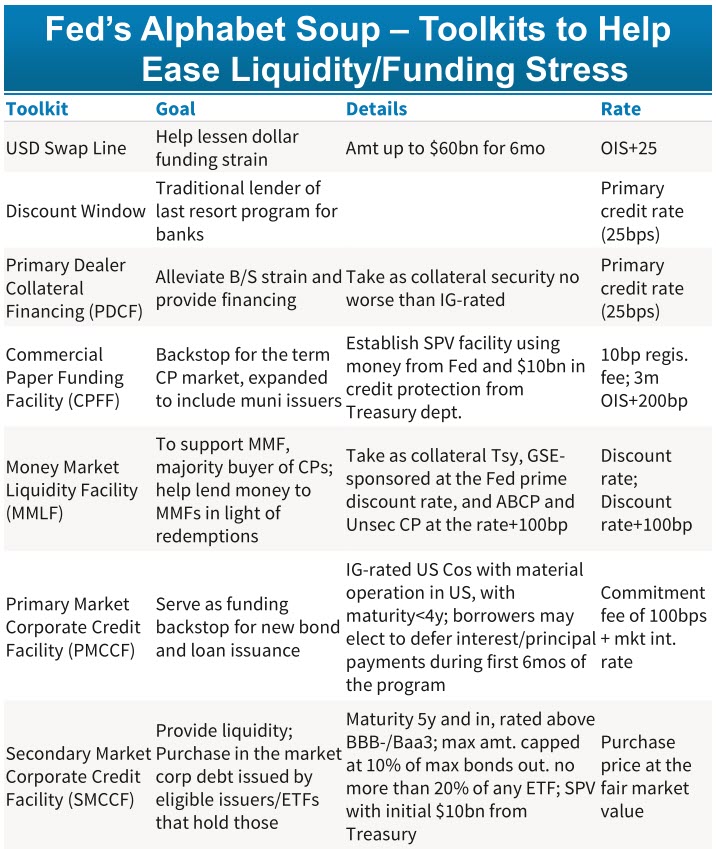 My second top tweet in March was this one...very apt for a volatile month when the differentiation between fear and greed became very apparent 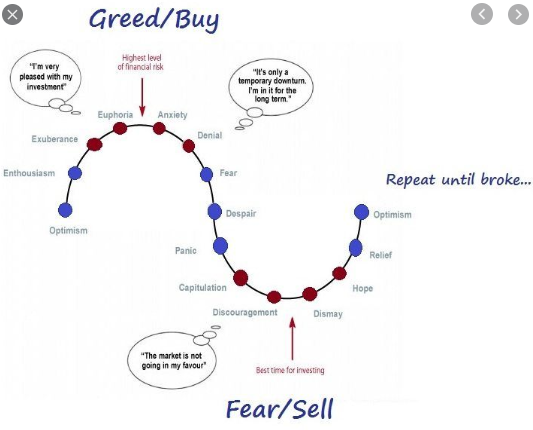 Yes, when markets get challenging it is all about stimulus...and investor psychology.