Shall we start with Brexit? Change a-coming on the UK domestic political
front? This is from today’s Sunday Times and it does not read good for the UK
Prime Minister: 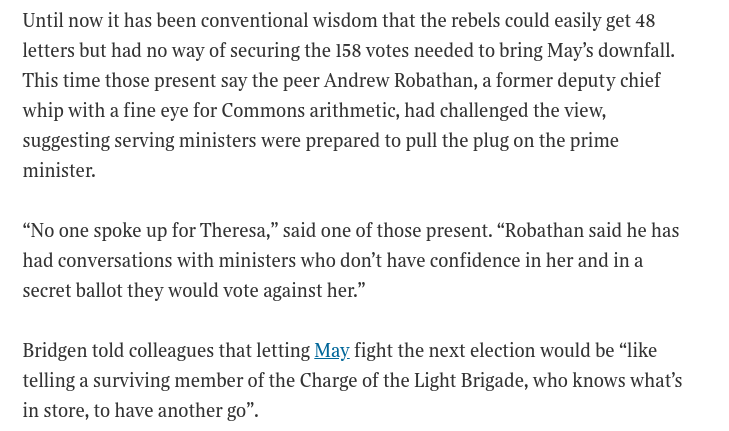 But…(as i have been arguing all year) I do not see an imminent domestic political
revolution.  As this piece notes...there is not a strong Opposition currently and
plenty of general political angst:

The key for the UK political scene this year and into next year remains forging a
Brexit deal...and inevitably this practically means Brexit bill inflation... 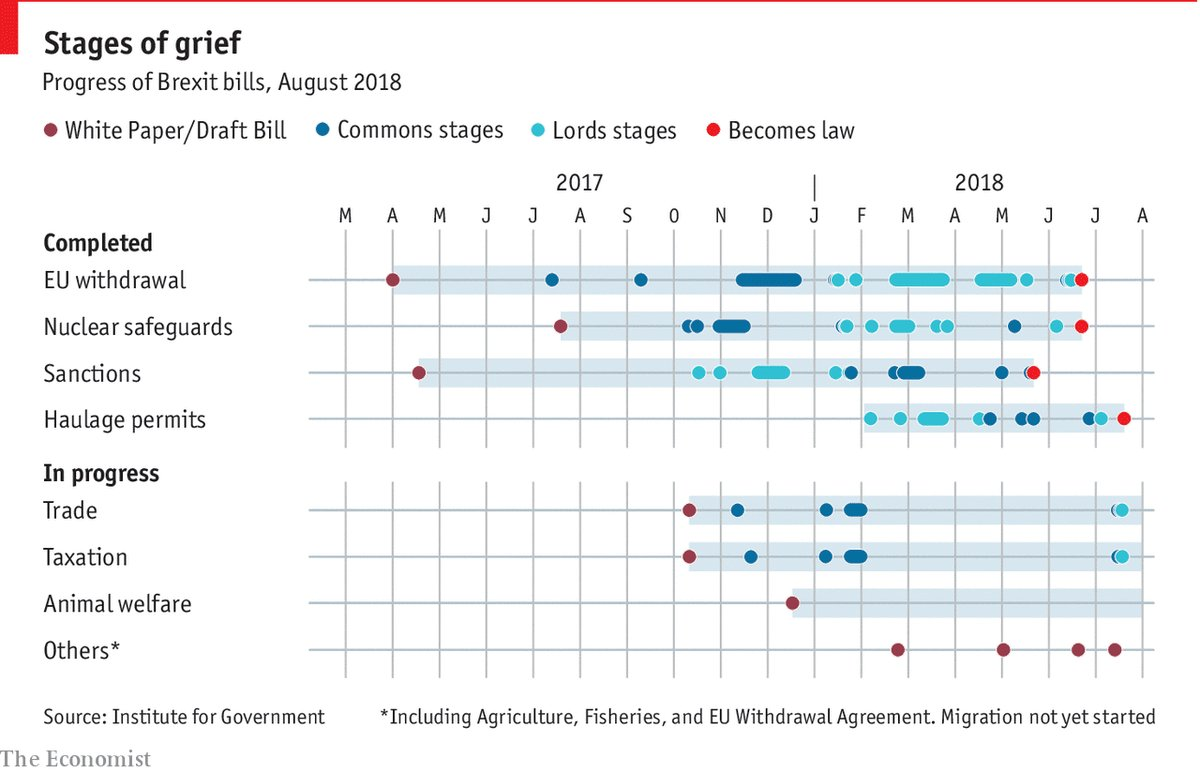 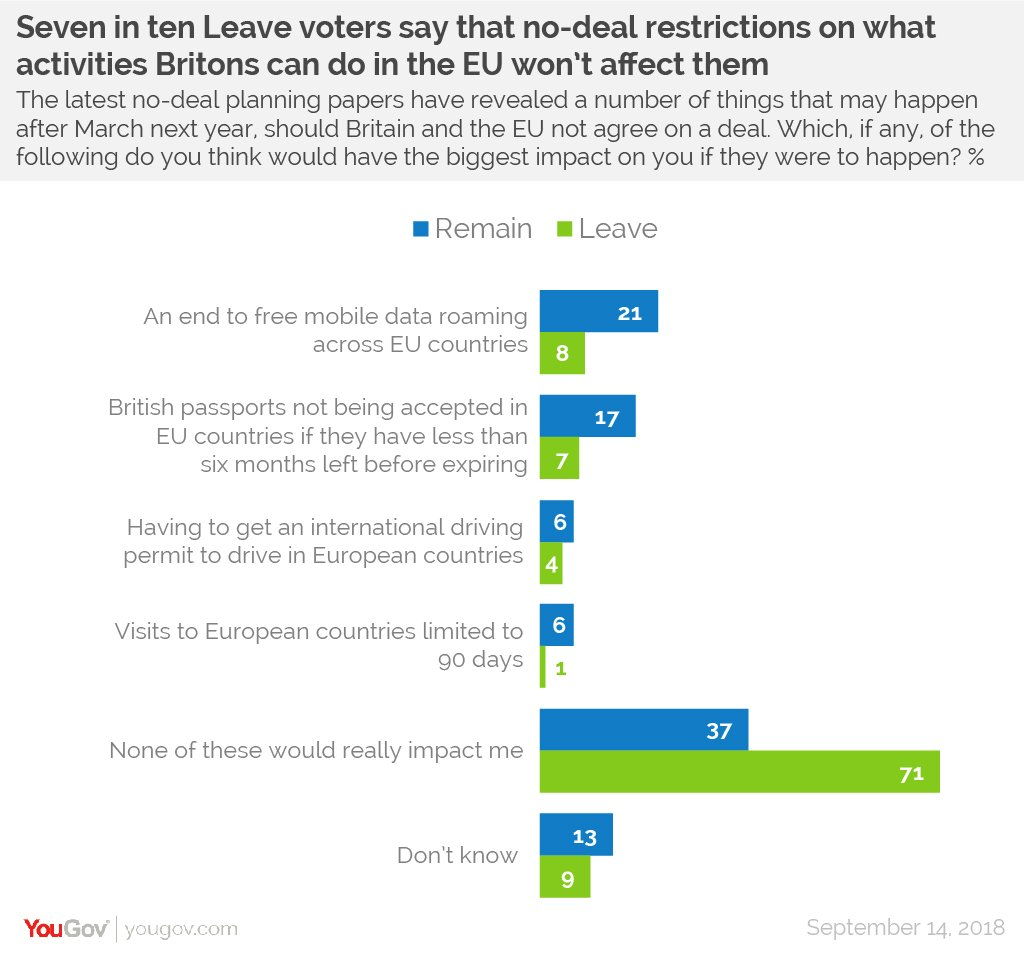 My view would still be a soft Brexit reality as the most pragmatic reality - and the
most likely set-up to get both Parliamentary and popular acceptance.  And then
the bigger game...how to make the most of a post-Brexit world.

And to read the rest of Stories we should be thinking about click HERE.