What a front cover image from Der Spiegel: 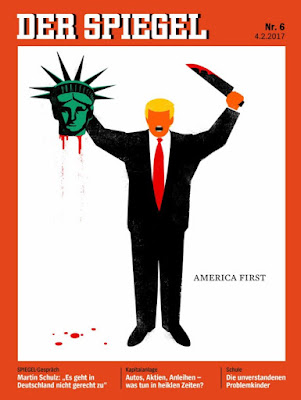 It is certainly true that there are many more worries about previously left-field events like a trade war... 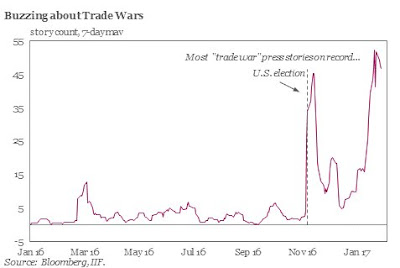 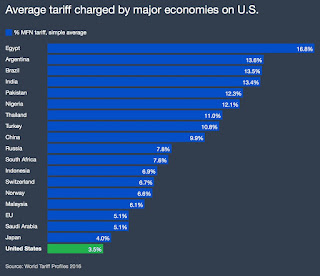 However someone has to take a lead...and my observation is that it is reasonable that the US should play that role AND let's face it...free(r) trade works as noted in the chart below... 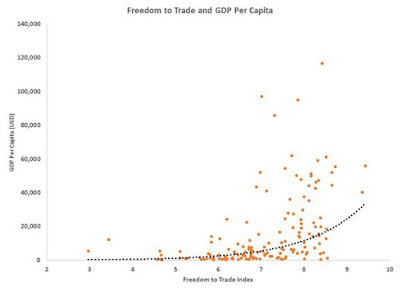 and developed at the link here.  Got to agree with these thoughts from Cargill: 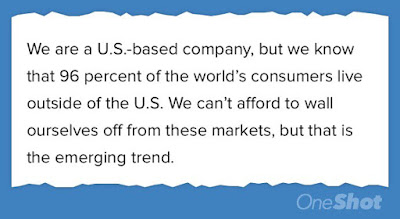 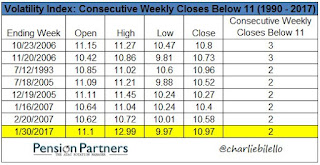 ...although you have to be impressed by the tone of the latest composite global PMI output: 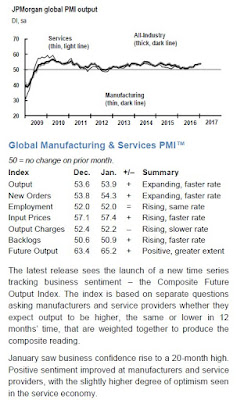 Worries?  Well there are a few...inflation is picking up... 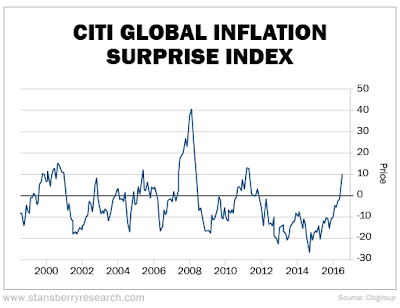 ...and wouldn't you like to know how the US Treasury is going to stop bond yields going up given both the below maturity schedule as well as the aforementioned inflation boost: 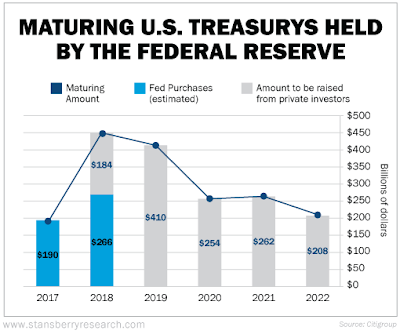 And then there is the whole debate about the level of the US dollar / exchange rates.  Seems to me that the Trump administration is trying to talk the dollar down... 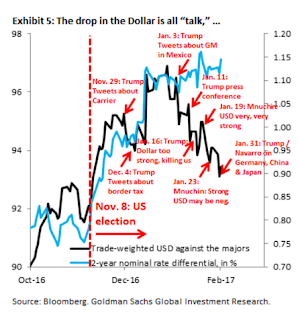 ...actually as I have argued consistently over the last year, this dollar weakness is no bad thing...and is actually great news for the emerging markets which as this excellent chart via @TihoBrkan observes are currently the cheapest markets out there:

And then what about demographics?! 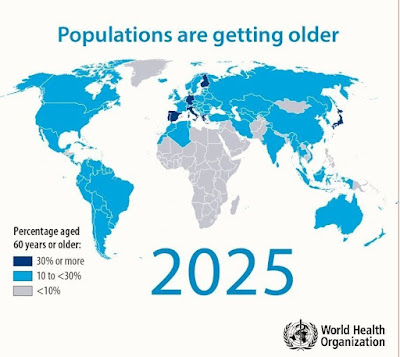 A picture of various European leaders looking a bit depressed...you would have thought a bit of Maltese sun at the EU summit would have cheered them up! 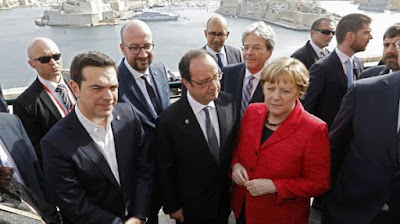 Maybe they read this as to why the IMF should 'get out of Greece' (link here).  Yes, the Hellenic Republic still owes a lot of money...smell that still highly likely bond restructuring: 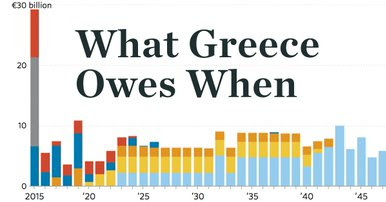 Meanwhile this read on Italy is fairly provocative:

“The Target2 imbalance with Italy is, however, so large that it would credibly threaten every country in Europe including Germany”

Talking about Germany is Mrs Merkel facing a growing Chancellorship challenge?  Useful read here.  My personal view is that I believe she will prevail.

And what about Brexit? Well at least the Prime Minister is currently making a reasonable fist of her general policy initiatives as noted at this link here

But meantime Europe's relations with Russia are now perceived a lot more frostily than America's potentially are.  What a switch around!  More chat on this here. 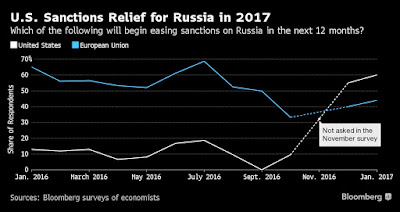 My latest Yahoo Finance column talks about some of these matters...

Thank goodness the Bank of England knows nothing!

...as you can read at the link here 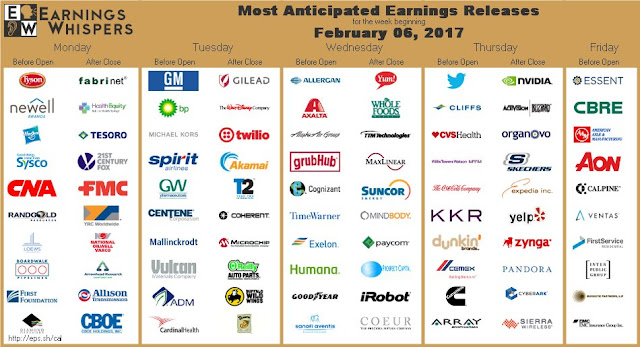 Google/Alphabet numbers were out about ten days ago.  Nice @visualcap graphic talking about their 'other bets': 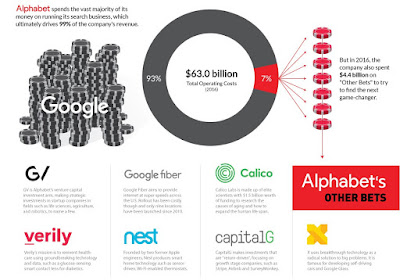 And talking about Google...

'Google and General Motors are leading the class with cars capable of driving hundreds of miles at a stretch without trouble. But even those who don’t make the honor roll show impressive gains. Nissan’s robocars, for example, needed human intervention once every 247 miles, compared to once every 14 miles in 2015' (link here).

Yes the financial sector has done rather well: 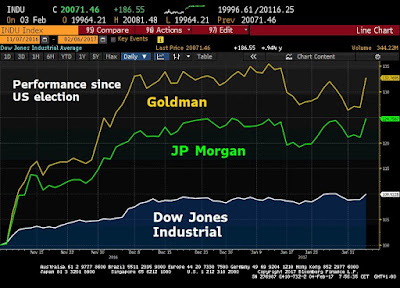 And on a linked front, some potentially good news for Barclays as the Sunday Times notes:

'Barclays could be one of the big winners from Donald Trump’s controversial plan to dismantle regulations aimed at preventing financial crises…Of Britain’s banks, Barclays has the most to gain from the proposed reforms. It has one of the most lucrative businesses on Wall Street after pouncing on Lehman Brothers following its 2008 collapse'

We'll see...all i know is that fundamentally on a sum of the parts basis the stocks looks good value still here.  Q4 results soon...


Meanwhile I read that: