First, on the VOX Markets podcast I mused about stocks including Cobham, Laura Ashley, Coca-Cola Hellenic Bottling, M&S and Whitbread. You can listen here. 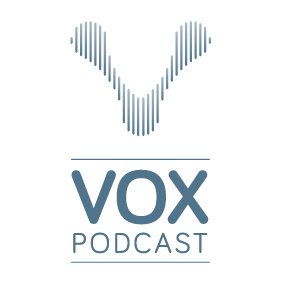 I then appeared on Share Radio this morning (you can listen here) talking about the following:

'The four indices had each closed at record highs every day for the past four trading days — a feat last achieved in June 1995, according to FactSet data. But the risk-on rally came to an end on Thursday as investors appeared to pause and take stock as they awaited more details on Donald Trump’s tax policies. To get a sense of the market mood at the end of another trading week, Nigel Cassidy was in the company of top Share Radio Breakfast analyst Chris Bailey of Financial Orbit'