I am travelling for much of this week...and on my Twitter pinned question musing about whether people in Hong Kong will be thinking about Trump or China or something else.  Maybe both the former two judging by the below... 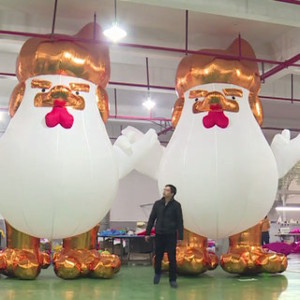 One big story today...and Tuesday's speech by the UK PM on one report sounds so modest...

'Prime Minister Theresa May will use a major speech on Brexit next week to call on Britons to reject the acrimony of last year's referendum and unite around the vision of a Britain more open to the world, her office said on Sunday' (link here)

However...other reports like this one from The Sunday Times is much more aggressive:

A Downing Street source said last night that May had “gone for the full works”, although the prime minister’s staff admitted her words were likely to cause a “market correction” that could lead to a fresh fall in the pound.

And the UK Chancellor the Exchequer in an interview with the German press is also quite dogmatic (link here):

we will operate in a rational and sensible economically driven way. But we must have overall control. At the moment, we don’t have any control

And look what it has done with the Pound... 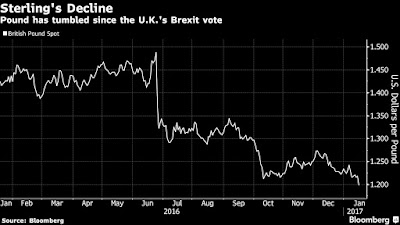 My view would still be that fears are just too high here...let's see the reality of Tuesday.  Darkest hour is before the dawn...

A few other charts of interest...

Many analysts and investors fear China’s bitcoin market is quickly turning into another time bomb like the scandal-hit peer-to-peer (P2P) lending sector (link here).  Yes, i would not trust it too...and look at those recent bitcoin price falls too... 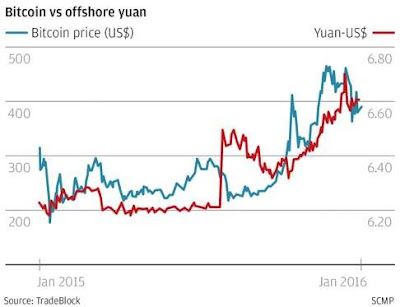 Lots of growth potential in the packaged water industry... 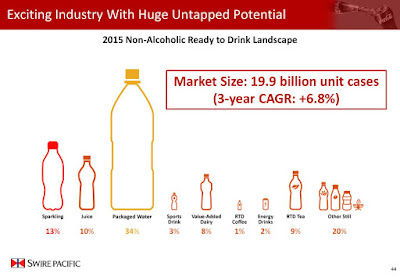 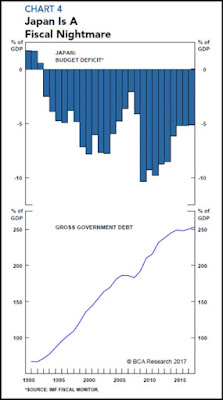 ...another reason why I believe the yen will continue to fall.

How hard is it to tell the difference between 'developed' and 'emerging' countries? 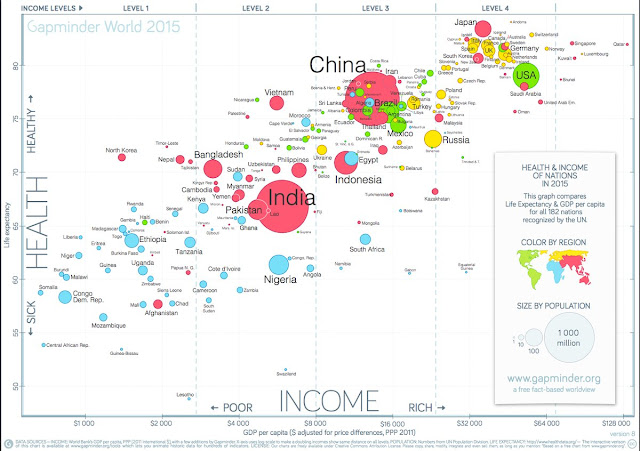 Important to time the market?  Absolutely... 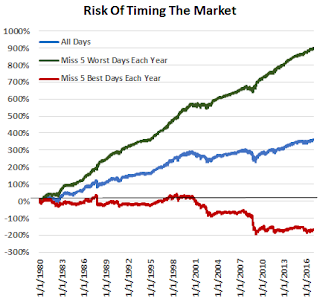 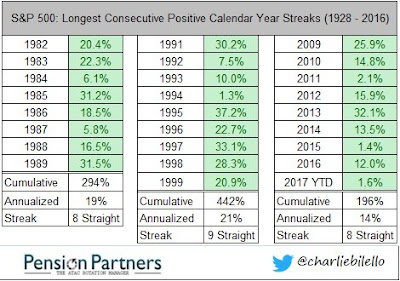 And a rising S&P in a time of rising interest rates is generally not unprecedented. 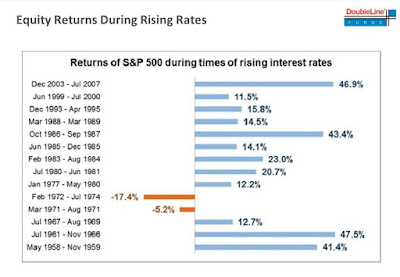 Earnings seasons is always important but as I noted on Twitter:

Beating lowered expectations in the $SPX via @FactSet
The old earnings season shuffle! 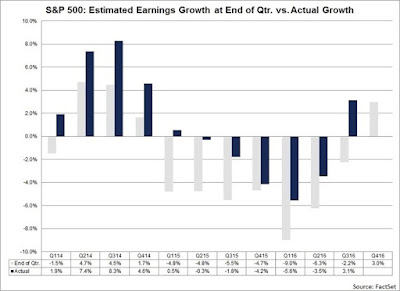 Yes, the US / global earnings season starts to kick in hard from Tuesday: 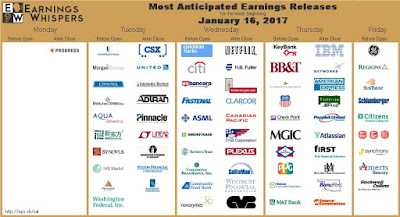 Interesting from The Sunday Times at one of my preferred investments - which runs the Premier Inn and Costa franchises:

'The board of Whitbread has 10 directors. Not one of the six non-executive directors has any previous experience working in the hotel, coffee shop or pub trade — which is what Whitbread’s business actually is. Nor do the chairman, the chief executive or the finance director' 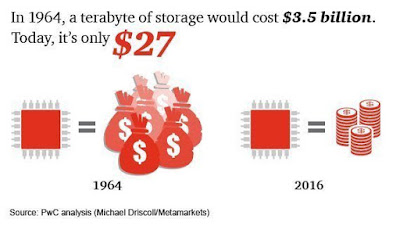