Of course I have shared with you already in the last week lots of macroeconomic and individual stock thoughts both from the perspective of a 2016 retrospective as well as looking ahead to 2017.  As I wrote on 30th December...

Earlier today I published not just a review of my macro calls for 2016 but my top ten macro theme calls for 2017.  You can read about these here.

And - at the time of writing this - I just wrote up the stocks joining and leaving the Financial Orbit preferred lists in the regular quarterly reshuffle that I undertake.  You can read about these changes here.

So no matter if your interest is big picture or bottom-up stock analysis there is some thought-provoking new research to read.

And there is more to come next week...as I unveil the performance of my preferred list for 2016 tomorrow (Monday) and then publish a webinar to draw all the above together on Thursday.

Of course there are even more matters and charts to be thinking about.  And a few that I have come across in the last couple of days are below:

So how did major global markets perform in 2016?  Well the FTSE 100 led the way...but let's not forget that the British Pound fell sharply during the year.  The real winner was the US: 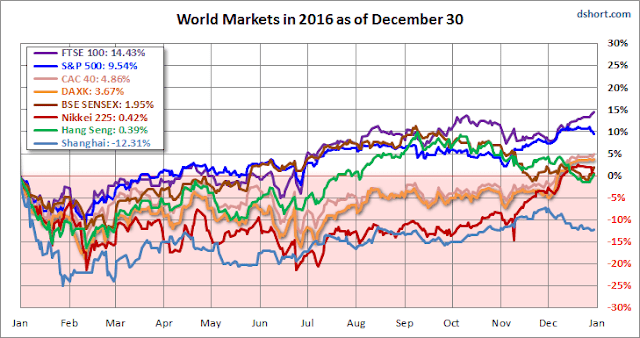 (above sourced from here).

But a year is a short time, yes?  How about this ten year return asset allocation chart via the Financial Times?  The US is on top of that one too... 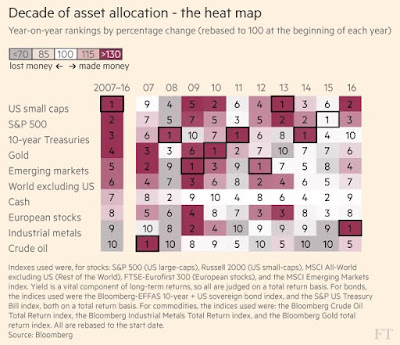 As noted above gold is the fourth best performing asset over the last decade.  And for gold lovers - which I would include myself - this set of charts and statistics via @smaulgld is worth a very close look.  Look how well gold did in Sterling terms last year...

Note how oil was at the bottom of the rankings from the chart above.  And even this year just buying an oil ETF was replete with worries as @charliebilello noted: 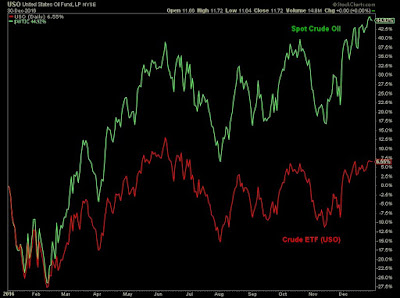 Direct oil stocks only for me...

European equities also did pretty poorly in the asset allocation ranking over the past decade.
Did you know that 'Italy took over the rotating presidency in the Group of Seven (G7), an informal bloc of industrialized nations, from Japan on Sunday, January 1'?

No, neither did I.  Given the country's own internal issues what a time for this to be happening.  Read more here.

What do you think about the Chinese economy in 2017?  My view is that it is workable but really needs the US dollar to fade a little...as I believe it will.  Anyhow there was some data out today which looked ok (well above the neutral 50 level that indicates expansion from a PMI perspective):

This was a fascinating piece discussing the rise in state-owned industrial enterprise profitability (which looks to be down to some short-term cyclical / easy comparison factors): 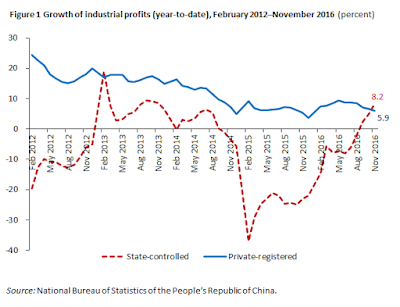 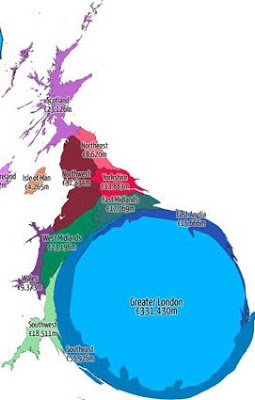 Another thought-provoking piece here including a great libor chart:

when rates are excessively low and significantly under the floor rate (as they have been since 2009), investors are not compensated as the base rate increases.  This is why the three-month LIBOR at 1% becomes significant: there are approximately 1,200 loans in the S&P/LSTA Leveraged Loan 100 Index and 90% of all loans have a LIBOR floor.  Of those loans with floors, over 67% have floors of 1%.


As LIBOR breaks through the 1% floor, the floating-rate mechanics will produce coupons that continue to increase as rates rise.  This could lead to more demand of what is already an appealing asset class and one to watch if more rate hikes are in store for 2017.


New technologies?  Which ones do you like the sound of? 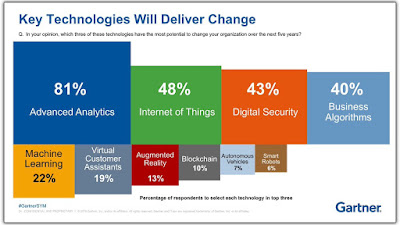 I took a bit of flak on Twitter when I re-tweeted the below chart with the observation...but I am sticking with it.  'Stock pumping' - well I guess there's a first time for everything...

'Dogs of the Dow' did rather well in 2016 as recounted here.  I had one in my preferred list during the year.

Yes...back to work with some interesting looking earnings out (e.g. Monsanto): 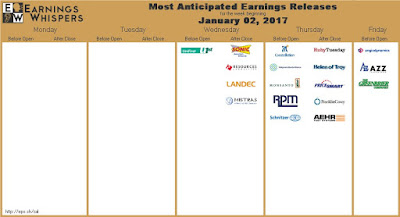