I think Asia will be the source of much focus over the next week.  Included in a really nice selection of charts here by @KurterOzde was this one showing the low value of emerging market currencies... 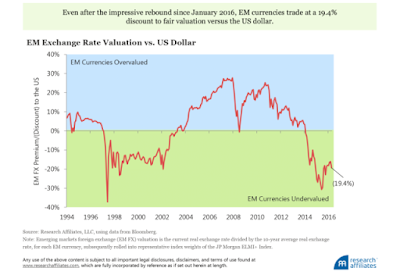 ...a point picked up in this useful chart via World Economics (link here) 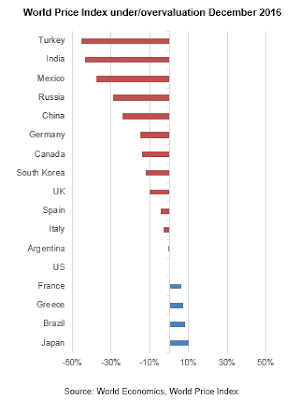 Of course all of this is resulting from the strong dollar... 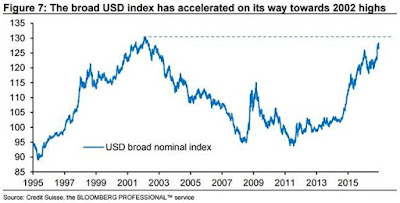 ...but a strong dollar is putting pressure on the Chinese.  They really only have less than a year's worth of Treasuries to sell under various scenarios?  Goodness that is pessimistic...and also implies the potential for further disruptive Treasury sales: 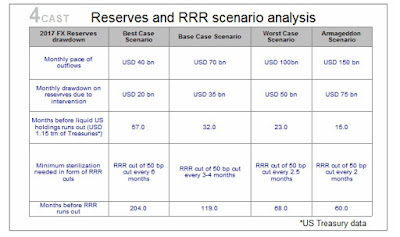 And generally China is so important at the margin for the global economy going forward:

What do you think about the US dollar?  Take the inaugural Financial Orbit poll by clicking here and give your opinion... 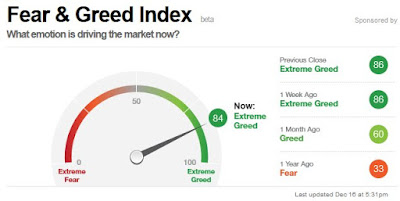 ...and the market is broadly following it seasonal pattern via this great chart by @callum_thomas: 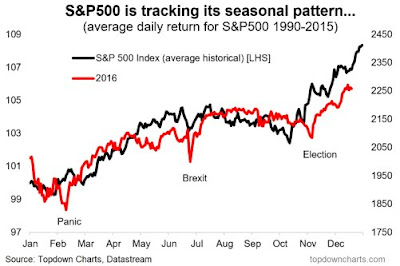 After all there is nothing to worry about in the US economy! 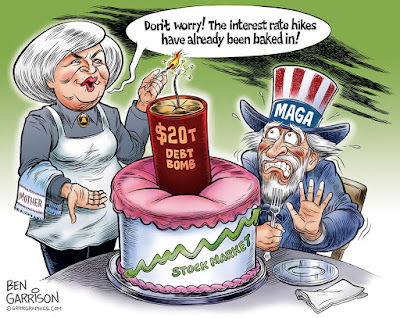 going to be a big roll your sleeves up next 5 years odd in the average global equity market. Focus on alpha identification. 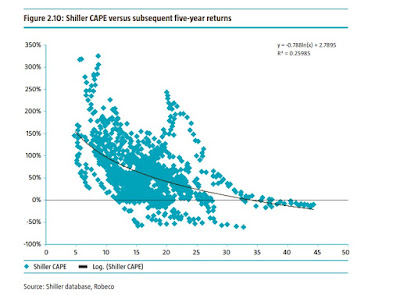 Meanwhile back to Asia and this week the Bank of Japan meet.  Fascinating to see the 10 year JGB back into positive territory... 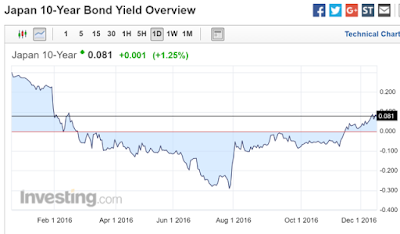 ...all to do with the higher inflation via the lower yen?


Turning to Europe, after three years of uncertainty, Switzerland may just have solved its immigration dispute with the European Union (link here).  Only three years...suggests a delayed Brexit as akin type issues sorted out? 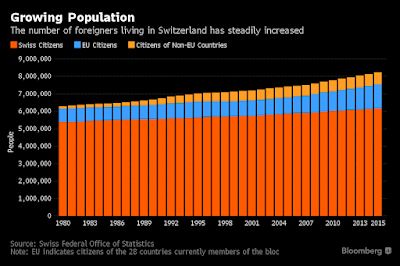 As I observed on Twitter on the below chart:

Stock markets are hedges against all sorts of things...so long as property/shareholder rights are upheld. I'm not rushing into #Venezuela 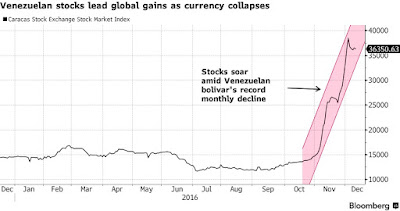 Now this is a striking chart on the US economy... 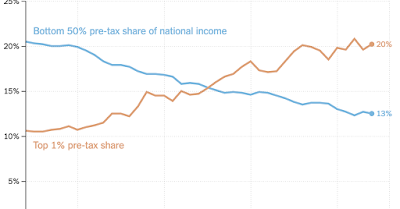 ...more on inequality here.  A good link to read.

And finally in the macro section, thin Arctic sea ice: 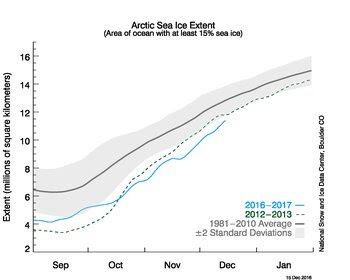 As per a Financial Times report, 'BP has agreed a $2.4bn deal for a stake in Abu Dhabi’s largest oilfields, in the latest sign of the UK oil group replenishing its portfolio after years of retrenchment.The investment will give BP 10 per cent of the Abu Dhabi Company for Onshore Oil Operations and its production, which currently stands at about 1.66m barrels of oil per day, for the next 40 years' 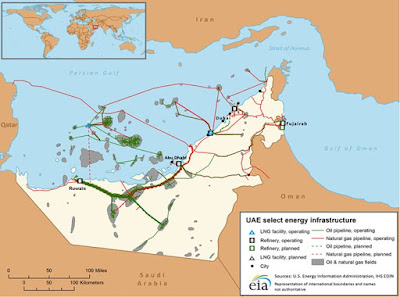 And the comment that caught my eye in the write-up?

Together, the deals suggest BP is beginning to refocus on growth and portfolio renewal after shedding $40bn of assets since 2010 to cover its liabilities from the Deepwater Horizon oil spill.

Not such good headlines for JD Sports as they try not to be like UK peer Sport Direct... 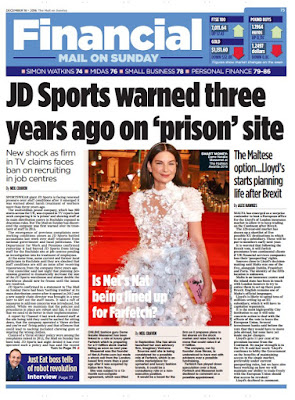 ...meanwhile RBS had a surprising observation:

"Technical problems with $RBS' attempted sale of 314 branches could force it to beg 1.7m of its customers to switch accounts"

BAT to bid up in its upcoming big tobacco deal?  That's what the Sunday Times thinks:

'British American Tobacco is preparing to add a cash sweetener in an attempt to secure its $47bn bid for a US rival...BAT, which makes Lucky Strike and Rothmans, is attempting to buy the 58% of Reynolds that it does not already own. When the British company tabled the bid in October, it valued Reynolds at $56.50 a share, or about $47bn (£37.6bn). About 43% of the offer was in cash, with the remainder in BAT shares'

'HSBC has earned a £6.4bn capital boost after convincing global regulators that it is a safer, smaller bank. It was quietly removed from a list of the world’s most risky lenders last month — a move that will let it release pent-up capital over 2018 and 2019. The move has raised hopes it could boost investor payouts and launch share buybacks'

Meanwhile the Rio Tinto / Guinea scandal has taken a French twist as per this press report.

Totally agree with this from Marriott as cited by Seeking Alpha and frankly can think of many other plays as well (a number of which have made my Financial Orbit Stocks preferred list).

Chinese guests will be the next growth engine for Marriott International (NYSE:MAR), according to hotel industry watchers. Chinese tourists spent $215B last year on outbound travel, a mark expected to increase this year and next.

The world's largest hotel company sees an influx of Chinese travelers helping to offset some RevPAR pressure in the U.S. and other key regions.

And finally on the sector/companies section...more support that 'sector selection anarchy' is closer as the 'cheap' sectors continue to outperform and hence are closing the gap... 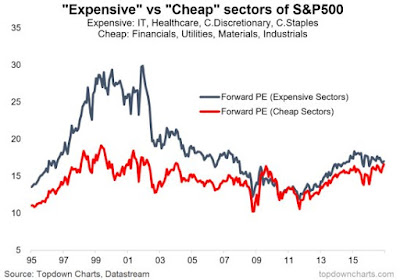 Have a good week - and please note that the next Stories we should be thinking about will be published on Saturday December 24th.
Posted by Chris Bailey at 15:53