Ahead of the new working week here are a few finance and related stories to be thinking about.  And as I am travelling...a bit more to the point than usual.

A new week...and a mega week for much of Europe especially (what Italian 'no' vote?!)...

...but to understand this please have a look at this very nice summary via @kurterozde including lots of European and CDS chat. 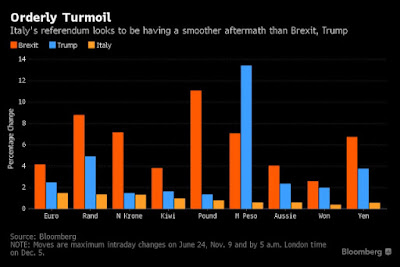 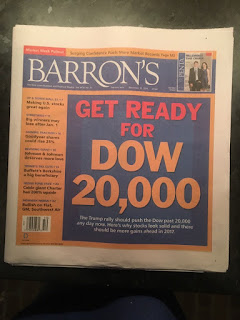 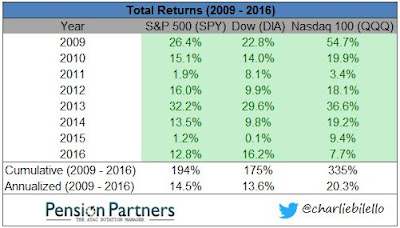 So the Trump Bump is the driver?  Well not on this interpretation of the numbers versus where some of the key metrics were at the time of the start of the Reagan Presidency: 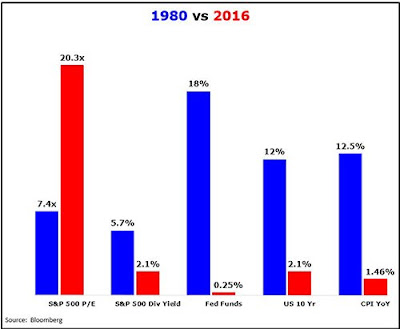 Still, you can see why Trump is popular because this sort of metric on 'fading dreams' is not conducive to incumbent votes: 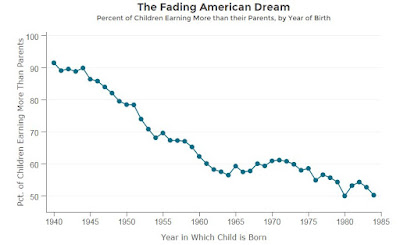 Talking about the President-elect, he is getting a bit of stick about his potential appointment of Secretary of State, the current CEO of Exxon Rex Tillerson: 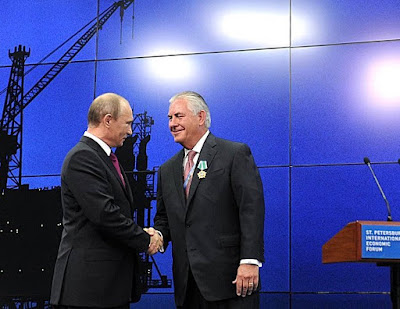 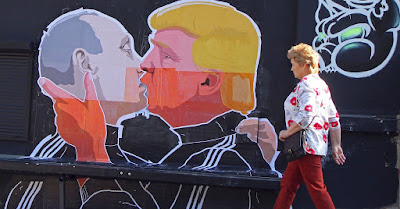 Worth reading the latest Bank of International Settlements thoughts (link here) which talks about paradigm shifts although they are relative comfortable about the bond market (where I see plenty of scope for volatility if some of those big Treasury purchasers decide not to buy more)... 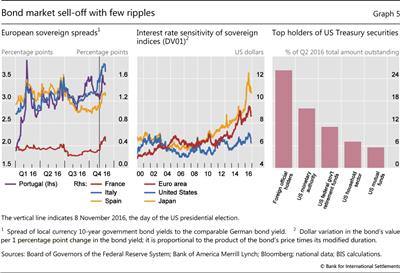 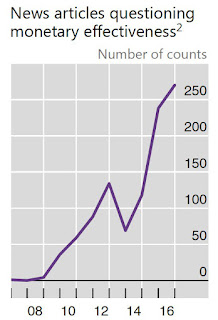 Now that does not seem to worry the ECB... 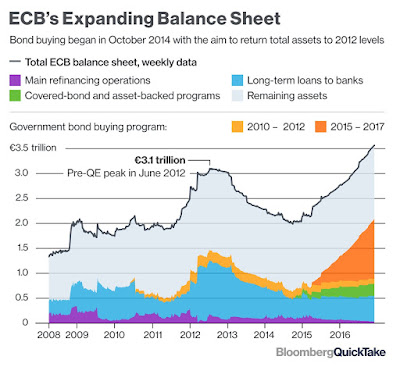 ...nor active managers in the US who are 'more than fully invested'.  Yikes! 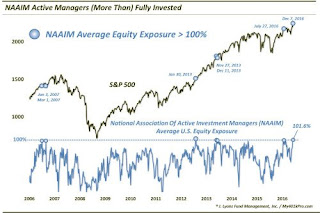 I have worried about the strength of the US dollar to nobble this optimism.  Yes, it has moved recently and - yes - it could rise further... 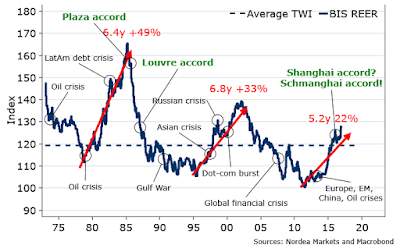 ...a point that the chart below also shows.  A very pertinent debate given the upcoming Fed decision...but my instinct is that a lot is factored in already especially given high dollar speculative balances. 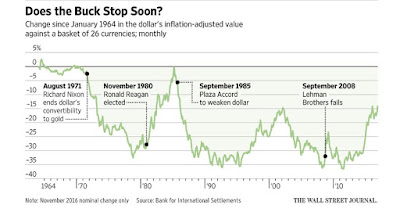 Did you see the oil story from the last 24 hours which has pushed oil futures up a few percent first thing Monday? 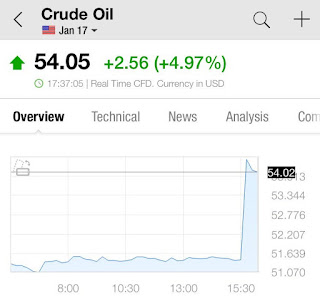 On Saturday, 11 non-OPEC countries agreed to reduce production by 558,000 barrels a day - 300K of that coming from Russia. Following that announcement,  Saudi oil minister Khalid al-Falih chimed in saying, "I can tell you with absolute certainty that effective Jan. 1 we’re going to cut and cut substantially to be below the level that we have committed to on Nov. 30."

Ouch those shorts must be hurting... My view is that oil continues to surprise. 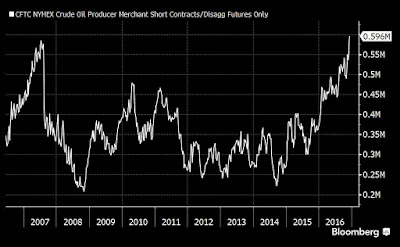 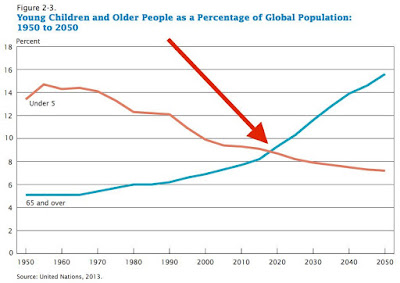 
No words needed!  You know my view: the quickest way to reduce equity is to have debt... 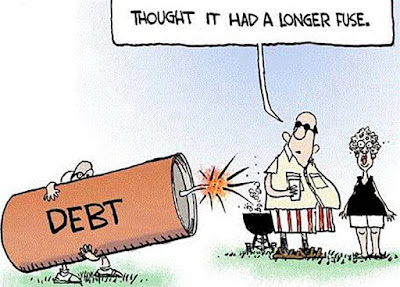 A final macro chart.  Some great trends here...now just to think about what stocks could be relevant here. 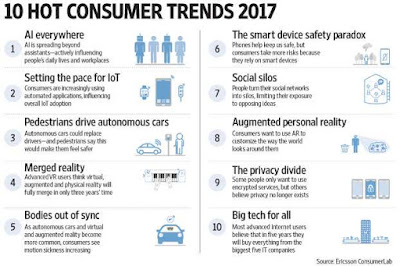 Amazon and Facebook have fallen out of the top five...

...and talking about the big e-tailer, Amazon change their prices with high frequency, scary stuff: 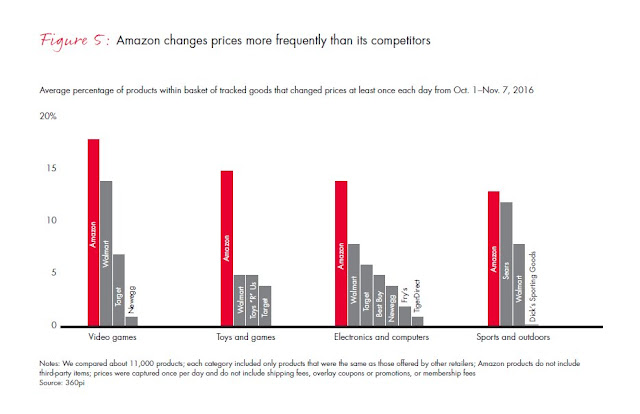 Ailing Italian bank Monte dei Paschi di Siena (BMPS.MI) will press ahead with a last-ditch 5-billion euro ($5.27 billion) privately-funded rescue plan after the European Central Bank refused to give it more time to raise the money, a source close to the matter said. 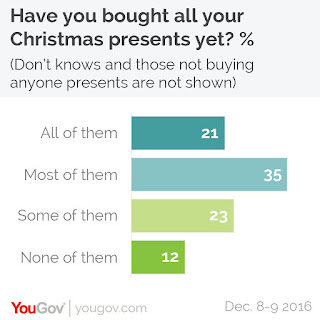 Have a good week
Posted by Chris Bailey at 23:52