In Europe no great surprises to hear that:

'Angela Merkel told senior members of her Christian Democratic Union that she’ll run again as party leader and seek a fourth term as German chancellor, ending months of speculation over her political future...The chancellor delivered her decision in a speech to a meeting of the CDU’s executive board in Berlin on Sunday, according to three people who were present. They asked not to be named because an announcement has yet to be made public. Merkel is due to brief reporters at 7 p.m. local time' (link here).

I think this is good news for potential European stability in 2017.  How about in France?  Going to be fascinating to see who the centre-right candidate is going to be.  Getting close between three candidates ahead of the final two run-off in a week's time: 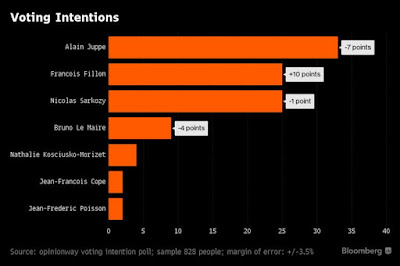 And how is Italy looking ahead of their 4 December (two weeks time!) constitutional reform referendum?  The polls are very clear that 'no' will prevail... 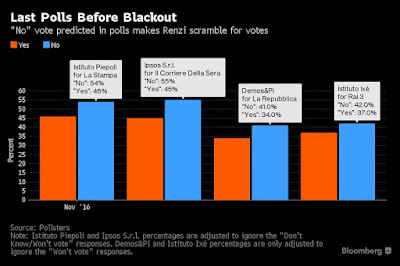 ...which may well mean the end for Renzi as Italian Prime Minister.  Italy has had a terrible run of it lately as described in this piece (link here)...

A recession that lasted seven years wiped out nearly a quarter of Italian industry. The unemployment rate sits above 11 percent. The population is aging, and too few women are working, limiting spending power. Too many Italian businesses are small operations that are especially vulnerable to globalization. Family-run craft and apparel makers have been destroyed by low-cost competition from China. Negative interest rates maintained by the European Central Bank to encourage lending have cut into bank profit margins.

...and how amazing to see nearly 100% on both of the measures below of Italian households struggling from an income progression perspective: 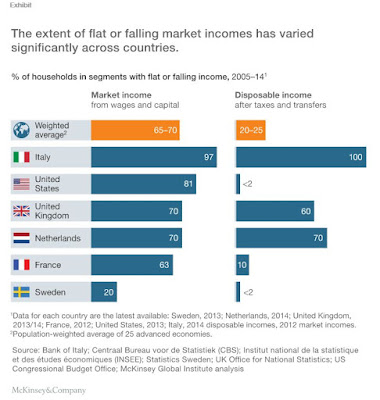 But bad can become better.  A fifth year of negative ebit 'growth' in Europe in 2017?  Or now such low expectations that anything is possible especially if centrist politicians prevail in Germany/France and Italy shift more technocratic? 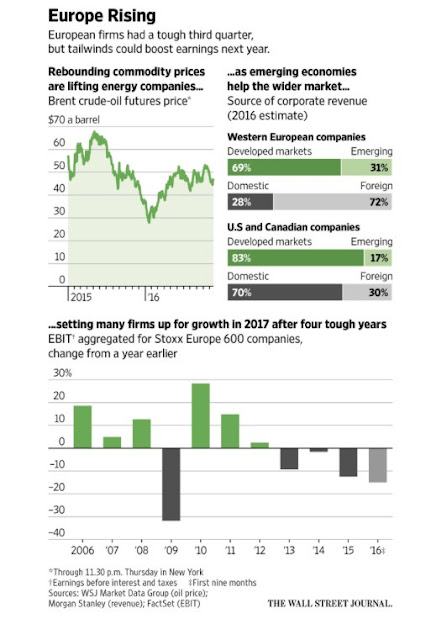 Brexit progress will also be important.  There is clear scope for a compromise solution on prevailing 'difficult' matters like immigration control by allowing existing EU citizens living in the UK continuing free movement and otherwise focusing very much on retaining as much free trade as possible. 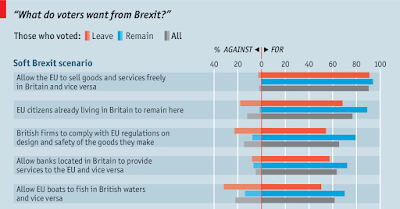 European difficulties and the other huge story of recent weeks - the Trump Presidency - are all about challenges to globalisation...which has been effortlessly rising... 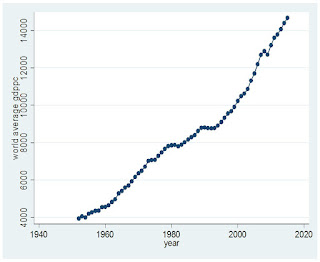 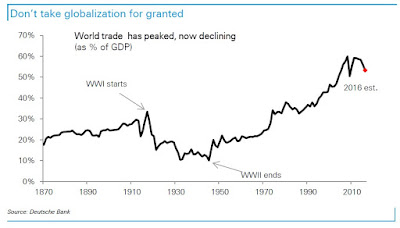 For me in a world of slowing growth and rising debt continued efforts to step away from extra tariff burdens is absolutely critical especially for the emerging markets. 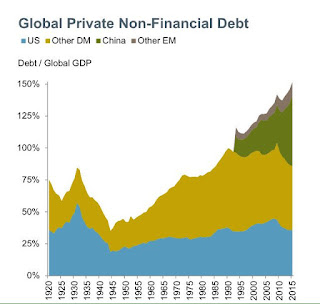 EM stocks and debt instruments have been highly out-of-favour as noted in the couple of charts below... 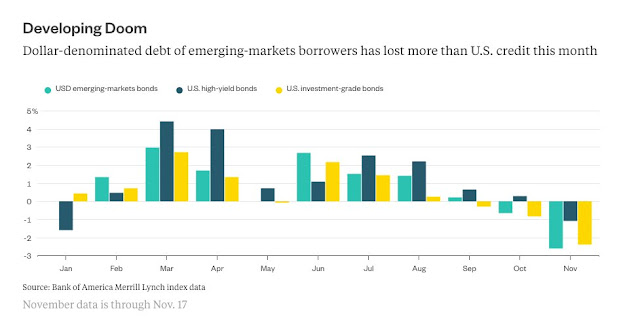 ...and now too much oversold?  Certainly they are cheaper than other areas.  But clearly issues remain.  I thought on China and potential disputes with the upcoming Trump Presidency this was a useful read (link here):

'China has not manipulated its currency, the renminbi, for the past two years, and even an erroneous designation would not enable the new president to take any retaliatory trade actions...The new administration should look for alternative paths'

Like a lower US dollar (which I have spent so much of the last week writing about its strength)?

A couple of final stories.  On oil matters I see that the debate around Saudi's policy is not clear-cut (link here):


'So why don't they do it? Because it's not about the money...at least not for Saudi'

Surely a budget deficit and bond borrowing concentrates the mind...?

And finally just look how many notes are potentially impacted by the high denomination crack-down occurring in India: 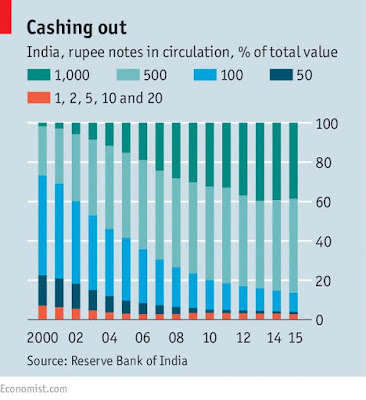 I must remember not to talk about pick-up yield in equity markets for the US anymore (still very prevalent in Europe/Asia though): 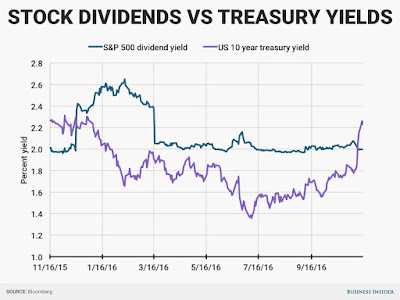 An UK industrial hire company in trouble (link here) and blaming Brexit?  As I noted on Twitter:

Of course some areas are still lagging in the UK equity market.  I still would not be rushing to buy this space - there are plenty of other 'soft Brexit' beneficiaries above expensive property shares in my view: 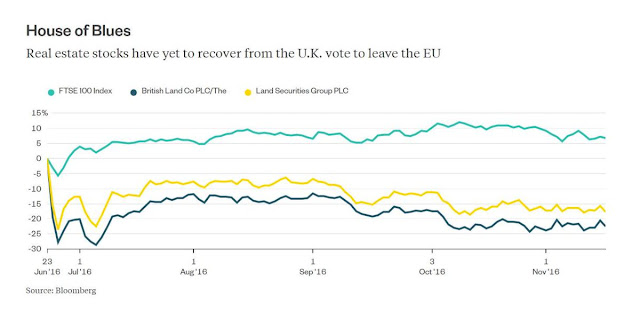 Got to watch pension deficits in these names especially: 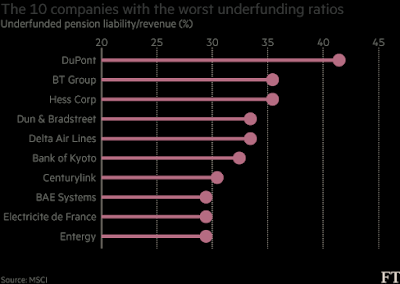 Tech companies like Alphabet starting to look better value for money to me... 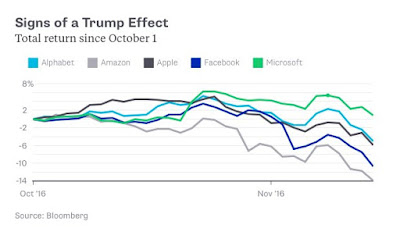 The re-rise of the package holiday (link here) which is good news for names like TUI and Thomas Cook in my view.

Why reading like Warren Buffett makes you smarter (link here).