Not a classically strong stock market week with Japan helped by a weaker yen and the Hong Kong market under pressure.

One of the more interesting stories this week was a rumour in The Times that 'Mark Carney may announce within days that he is to quit his job as governor of the Bank of England amid signs he has become a controversial figure in the post-Brexit debate'.

As I noticed on Twitter this refers to the potential that he doesn't want to do the full theoretical term rather than an immediate flounce off into the night but undoubtedly the already weak Pound would have a sharp intake of breath if it happens.  Thursday's Bank of England disclosures now of more interest than before...and UK policy making at the top level under review again.  Good job both UK assets and the Pound are so out of favour as per the latest Merrill Lynch Fund Manager Survey. 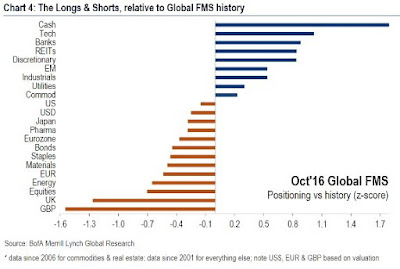 Also out-of-favour is the euro but at least the scope for a Mario Draghi December QE extension is warming up in terms of quantum with the observation (link here) that: 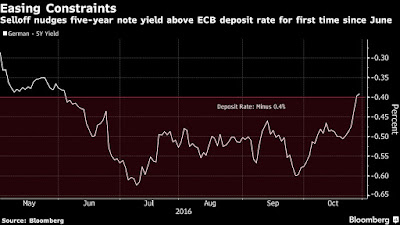 Well that is helpful to aid a boosting in European growth...and undoubtedly pushes back further the date of any ECB rate hike: 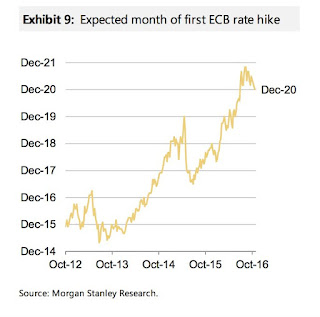 I have consistently written about German pragmatism over the past couple of years i.e. this notion that Europe's biggest country/economy actually is getting its head around being a leader for all of Europe (and hence agreeing policy on matters such as negative rates, QE, aid for parts of southern Europe etc.). 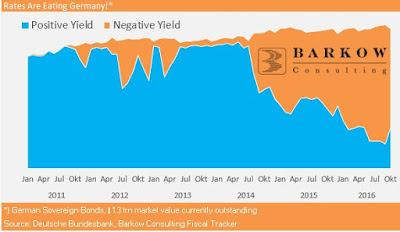 Which of course makes the logical extrapolation of 'the danger of Germany's current account surpluses' (link here)... 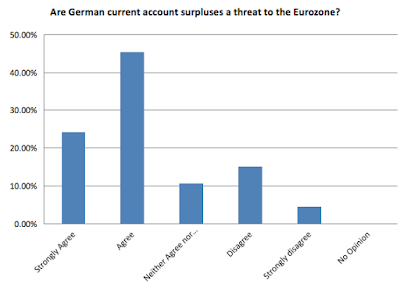 ...is to boost domestic consumption.  Interesting then that Germany announced during the last week a 4% increase in its minimum wage.  That should help rebalancing.  After all Europe cannot continue to be as shown in this chart on Italy below...rising deficits and a sluggish economy: 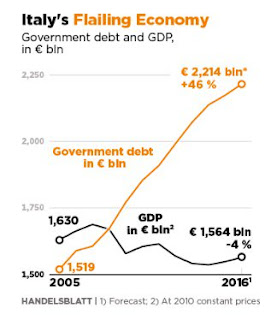 Elsewhere in European politics I saw this from Iceland too:


And...now even Spain has a government:

Conservative leader Mariano Rajoy was elected for a second term as prime minister on Saturday, but he'll need the support of at least some opposition lawmakers to pass legislation and approve a new budget.

At least there was a little bit of positive trade news too with the EU and Canada signing a CETA Trade Deal that was blighted by setbacks (link here). 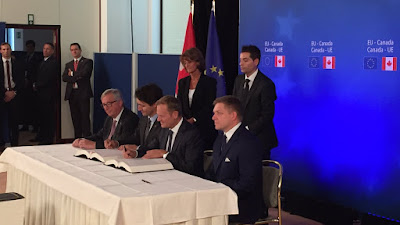 As always Europe performs best when its back is to the wall...

During the weekend reviewing the latest market sentiment data I observed that this was a disliked bull market with bullish sentiment below that of the bearish and neutral measurements: 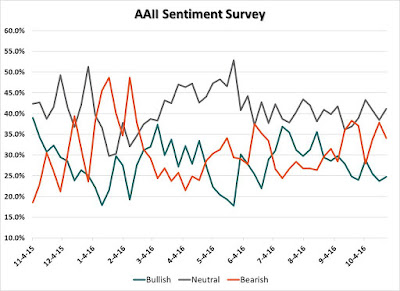 Of course that should make you more optimistic.

Not long until the US Presidential election now and the peso volatility is going up: 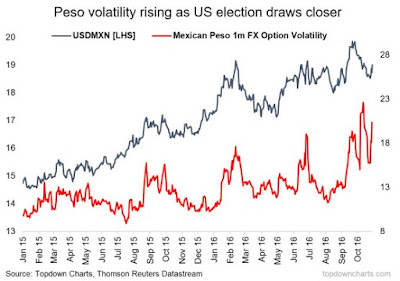 Meanwhile in one of the last big economic numbers before polling day US GDP growth on Friday was headline better...although as this great Hedgeye review noted consumption wasn't great and inventories swung big time: 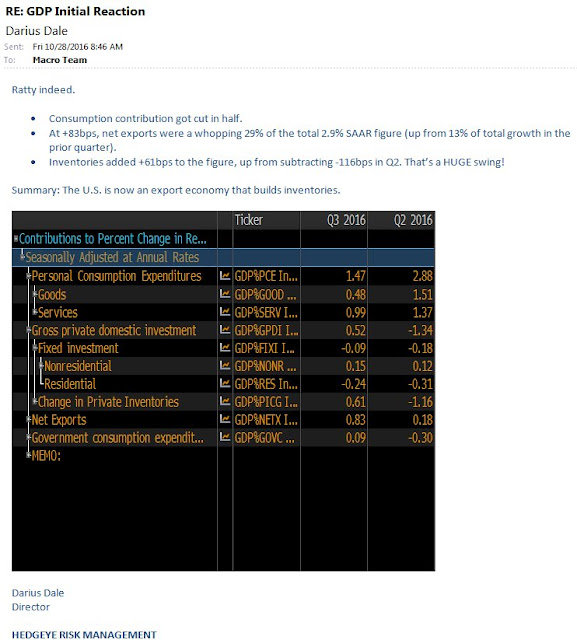 However it did pull up the likelihood of a December rate rise which again is unlikely to be good for bonds: 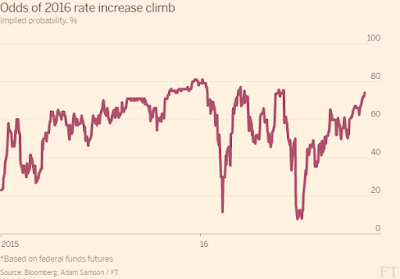 Bonds can hurt performance too you know... 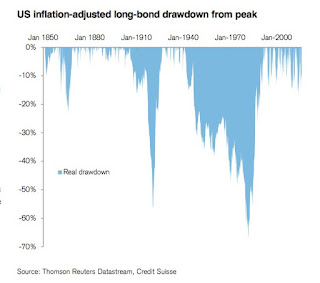 I talked about surpluses above.  Of course the other region with a big surplus is East Asia as shown below. The rise and rise of the Chinese consumer will sort out the region over time in my estimation... 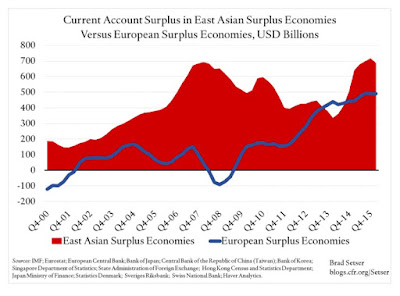 ...although recent luxury goods purchasing has been at a multi-year low.  Fortunately I think the outlook is better: 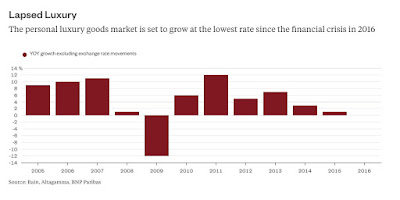 Don't expect though a big boost to Japan's economy which remains dull at best.  This is why the yen needs to fall (and why any investments in the country should be geared towards this eventuality). 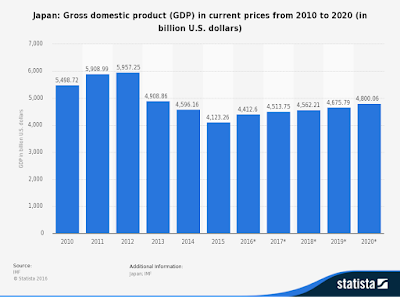 power of compounded interest...but the other (bad) way as shown in this graphic on the build up of Japanese debt levels:

A few final charts for this section.  There is inflation out there and it is quite material in some services areas: 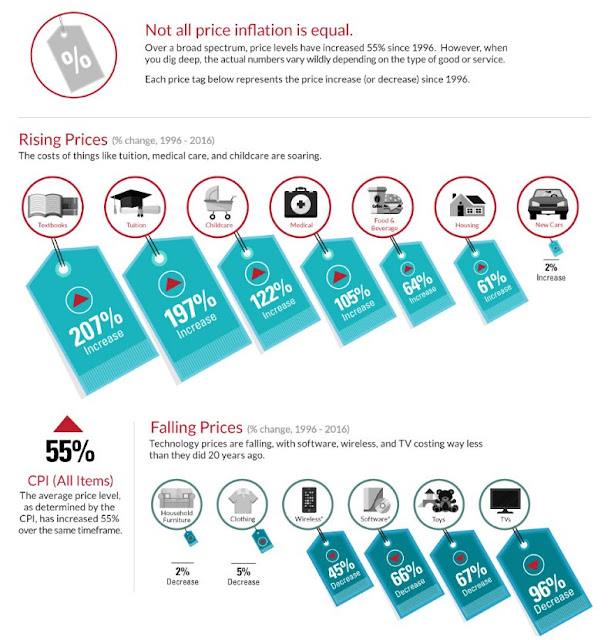 Great CDS spread chart via @kurterozde (and her excellent weekly review can be read here):

Big gender imbalance in part-time work in the UK.  I think more work will be of this ilk. 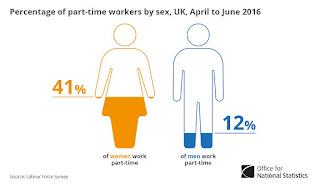 Can Australia continue to punch out such cumulative, consecutive growth? (Answer: yes if China continues to grow in an ok fashion, which I think it will).  The current US expansion is not too bad (although the magnitude of growth leaves something to be desired). 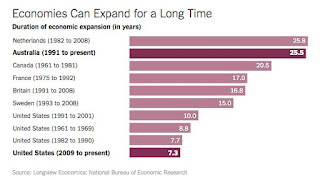 Great urbanisation chart.  You can just see the population growth in some parts of the emerging markets: 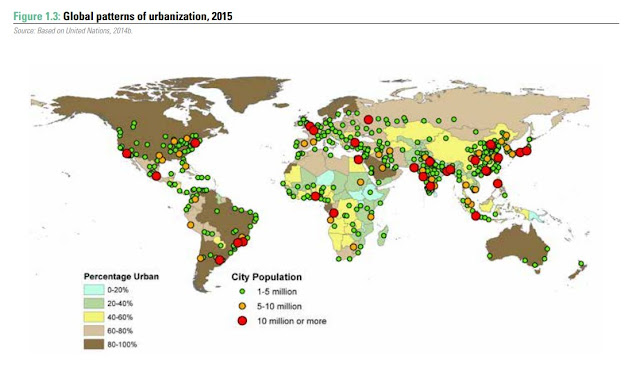 
Let's start with a piece of news on a big global deal which came out late Friday:

Just about consistent with the comment by Syngenta management of Q1 next year close they made earlier in the week.

Turning to the biotech/pharma sector, a great observation to give investors in this space some hope by @thebrandindex

Got to say Chevron have done a pretty good job YTD in covering their uses of cash, certainly better than any other large cap oil/gas stock 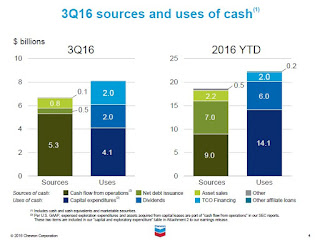 Energy stocks seem to fluctuate between being a defensive and a cyclical depending on the market mood/backdrop.  Certainly though in a world of higher bond yields the latter has more of a primary position: 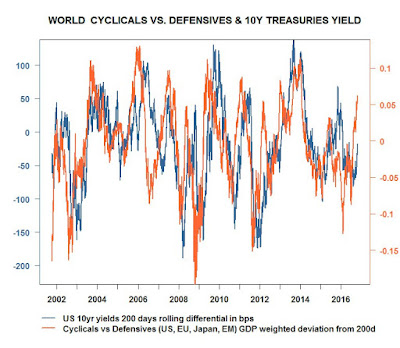 So far earnings season is doing ok from a 'beats' perspective at least:


Your investments: Halloween horror or rundown to Christmas fun? 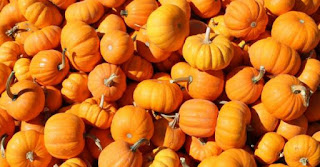 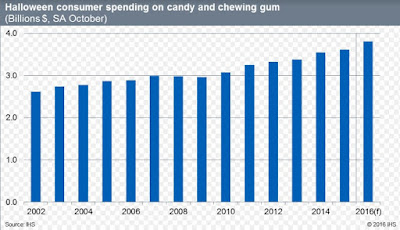 Some good motivation for the new week: 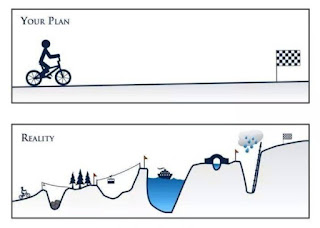