A surprisingly good market (in local FX terms) last week given the rise in value of the US dollar...

...but the dollar trade weighted index getting nearer 100 does concern me regarding global risk appetite:

Back to a few other concerns...and of course we have to start with Brexit.  Can we be that surprised that the UK is starting to be sidelined?

'In reality, say British lawmakers and officials in Brussels - some of whom were offered trauma counselling by employers after the Brexit referendum four months ago to the day - they are already being sidelined, and expect further isolation' (link here).

Of course how this impacts the financial sector is all-critical given its importance in the UK economy.  Going to be a big few months for this sector:

'Britain’s biggest banks are preparing to relocate out of the UK in the first few months of 2017 amid growing fears over the impending Brexit negotiations, while smaller banks are making plans to get out before Christmas. The dramatic claim is made in the Observer by the chief executive of the British Bankers’ Association, Anthony Browne, who warns “the public and political debate at the moment is taking us in the wrong direction” ' (link here)

A potential risk for the services surplus which is the only aspect holding up the overall UK balance of payments: 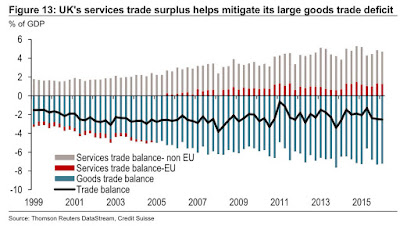 So what do you do if you are in the UK government?  Cut corporation tax?

'Theresa May is reportedly considering a dramatic reduction in corporation tax if she is faced with a “brutal Brexit” in talks with the EU. According to the Sunday Times, May could slash the tax rate from 20 per cent down to just 10 per cent if the UK can't secure passporting rights for financial services or a free trade deal. The move would be positioned as a reassurance to businesses that the UK remains a desirable location, in spite of any harsh terms' (link here)

Or look to ratchet up savings?  It is noteworthy that one of the UK's most popular papers is calling for '...a three-point cash savers’ ‘rescue’ plan that Philip Hammond, Chancellor of the Exchequer, should implement when he stands up in the House of Commons and delivers his inaugural Autumn Statement on November 23. It’s not radical, it would not be costly to put in place BUT it would make cash savers feel a little more loved than they currently are' (link here)

Of course if you look to save more...then you will spend less...and this has been a major source of growth for the UK economy as nicely observed below:

On a not completely unrelated issue you can read here in my latest Yahoo Finance column what I believe is the most important matter investors should be thinking about today.  This chart nicely illustrates the core underlying issue... 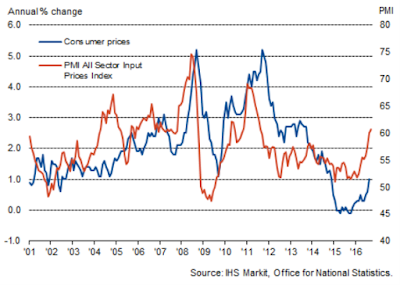 ...or even this via @VrntPerception nicely observing the highest proportional central bank accumulation of gold in 50 years (link here). 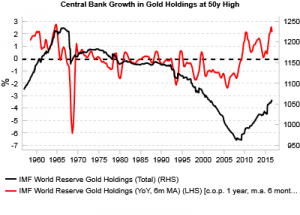 Staying with European issues and a critical trade issue, '...the European Union has given Belgium until late on Monday to overcome opposition to a free trade deal with Canada from its French-speaking region or a summit to sign the pact that could boost both economies is off, EU sources said on Sunday' (link here).

Trade disruption/breakdown is the economic factor I worry about the most re global growth. 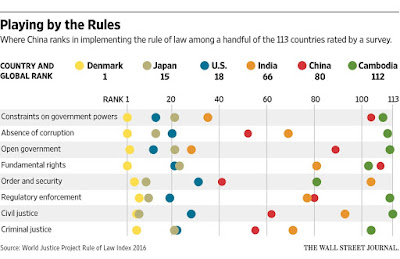 We talked about the issues of saving above.  I thought this was a super piece about China which noted:

'And even with an extraordinary high level of domestic investment, China’s economy still, on net, relies on demand from the rest of the world to operate at full capacity. That is what differentiates China from most countries that experience a credit and investment boom. An alternative frame would start with the argument that China saves too much'. 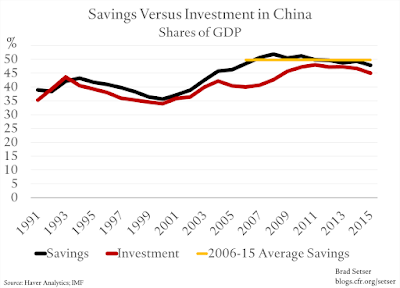 I still believe that the rise and rise of the Chinese consumer remains one of the most (if not the most compelling global investment theme). And certainly China is the only country at the moment potentially over investing: 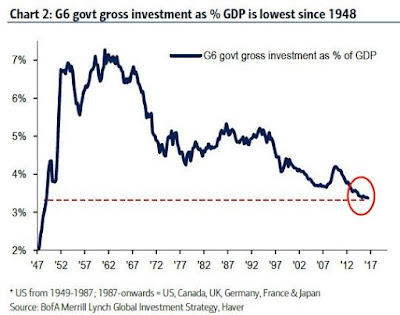 Turning to US politics and better the devil you know?!  Fascinating to see that '57 percent of Americans believe the current president is doing a good job – his best marks since just after his 2012 re-election' (link here).  On a related issue I liked this via @wu_tang_finance: 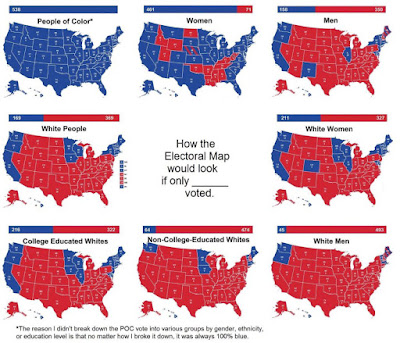 What an interesting read: 'Beyond Google’s Cute Car: The Time to Think through the Impact of Self-Driving Vehicles on Architecture and City Planning is Now' (link here).  Check out some of these headlines:

As less and less parking is needed, parking garages will need to be re-purposed. 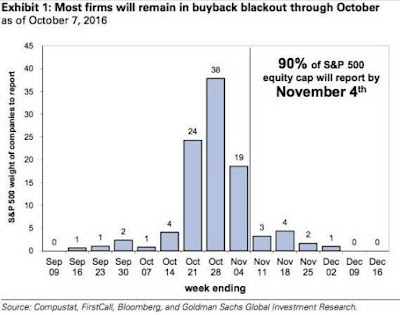 ...and the typical hopes of double digit earnings growth next year (rarely achieved!): 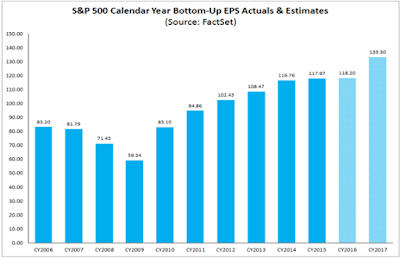 
My own view will be established after tomorrow's AT&T conference call (8.30ET).  Certainly a huge deal...and at a time of such change in the media backdrop and viewing habits as shown below even in the historically highly sticky live sports.  I guess you can understand why TMT companies want to go quad play as a defensive move... 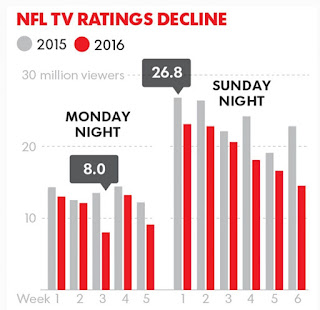 A look ahead to the UK bank results season (link here). Going to be an important.  I see The Sunday Times is running a story about 'RBS braced for Brussels to take control of failed branch sale' as just one issue impacting this bank.  And elsewhere, 'Lloyds goes cold on MBNA over mis-selling bill'. Many other issues will come up this week. 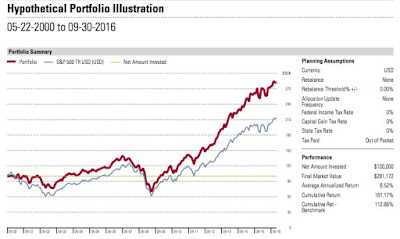 Some great facts about the internet of things... 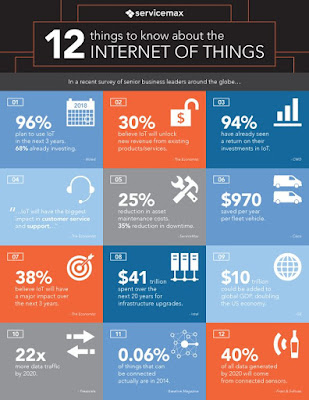 Have a good week
Posted by Chris Bailey at 18:43