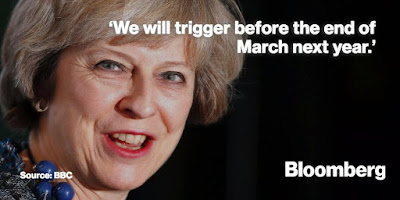 As @faisalislam noted 'big news is PM concedes that EU 27 have so far refused Brexit "preparatory work" - by announcing Article 50 timing designed to smoke it out (and) When asked if article 50 would take two years, PM said "that's what the process says" which is not quite "yes" '

Going to be a busy next couple of years in UK/European policy. This felt relevant from @lindayueh (who I believe will be talking about these concepts at the Conservative Party conference fringe shortly):

'Trade policy alone is unlikely to address the myriad of distributional effects from trade. So it is more efficient – and also likely to be more effective – to use domestic policy like taxes and government spending to address inequality' (link here). 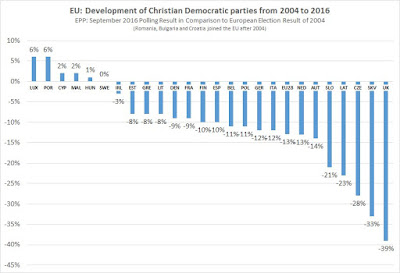 ...is not really a worry as the Economist front page notes this week: 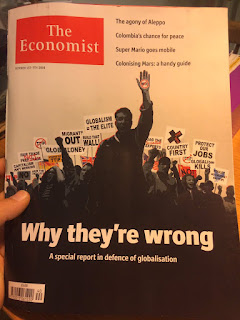 On a related point I published on Friday (link here) my most recent piece on Yahoo titled:

Here's how the UK stays competitive...and keeps you wealthy

Of course the UK economy of course is not in the rudest health... 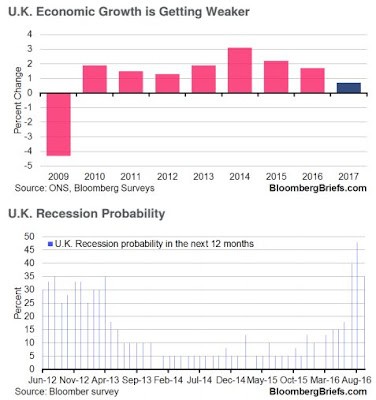 ...all the more reason in my view to focus on proper supply side reform.  However...stimulus may well be preferred.  On a related basis a good read from @notayesmansecon titled 'UK Money Supply data contradict the Bank of England Bank Rate cut':

M4Lex is defined as M4 lending excluding intermediate OFCs. M4Lex increased by £5.0 billion in August, compared to the average monthly increase of £12.1 billion over the previous six months. The three-month annualised and twelve-month growth rates were 7.2% and 6.6% respectively.

Even if central banks are playing a bit fast and loose there may be reasons as the Financial Times notes that 'The global economy is faltering again with growth rates “sliding back into the morass [they have] been stuck in for some time”, according to the Brookings Institution-Financial Times tracking index'

Still, that does not mean lower growth beneficiaries are still flawless. As I noted on Twitter in response to the chart below: 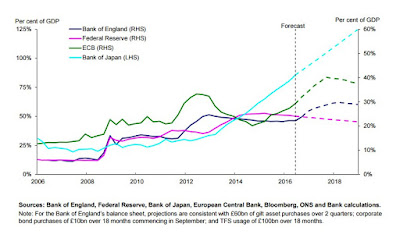 Brilliant series of cartoons on central banking and related here (h/t @jasonstaggers).  Here is one of my favourites... 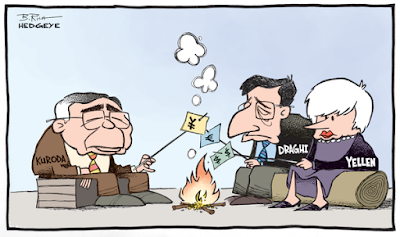 Turning to Asia and the Chinese yuan - not bad for a currency that's not fully convertible yet: 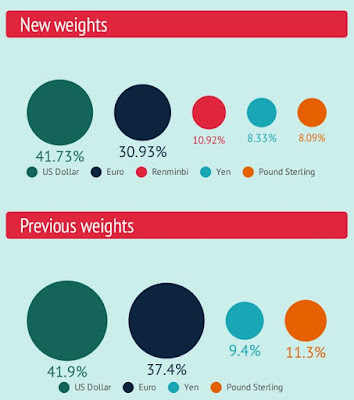 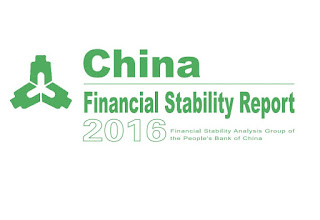 Thanks to @MacroPru for highlighting this report.  Here are a few of my favourite charts covering consumption... 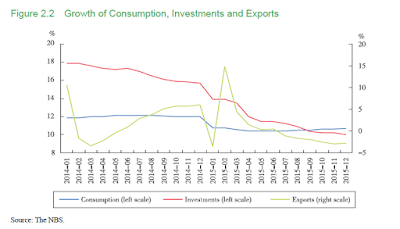 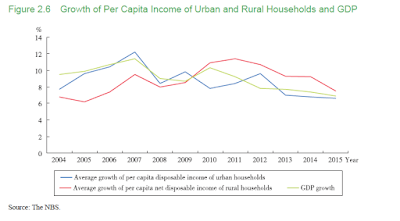 ...and rising banking assets (and of course liabilities): 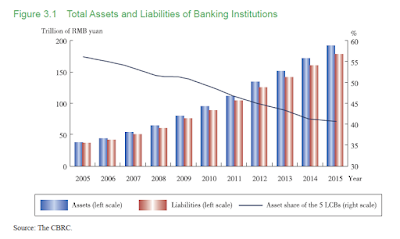 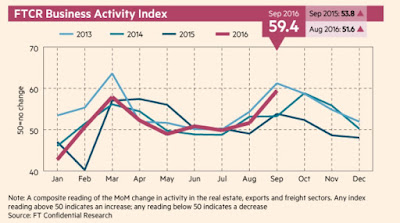 A few other interesting stories...

Ten future themes to get your head around... 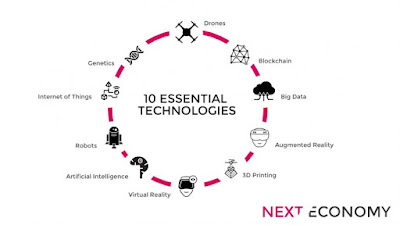 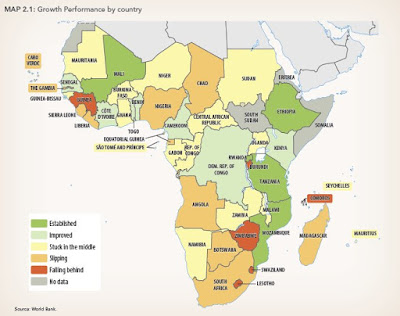 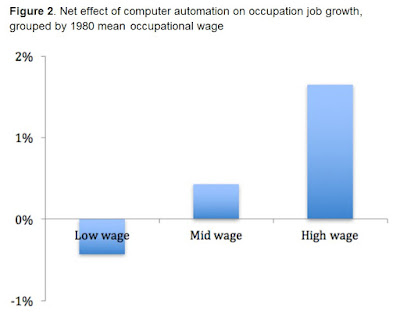 Global defaults the most fruity since 2009: 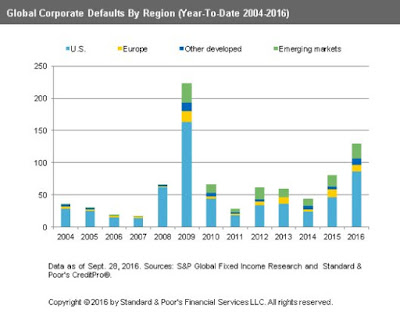 Strong views from Russia on the recent tentative oil 'deal'

"I don't really believe OPEC. They have broken their quotas so many times. OPEC members are extremely undisciplined, and there is a complicated relationship between Iran and Saudi Arabia."

Meanwhile via @pierpont_morgan another reason to be a bit cautious about bonds...

What a great longer-term valuation chart...

...nevertheless despite the firm valuation at least seasonally it is a positive time for the S&P: 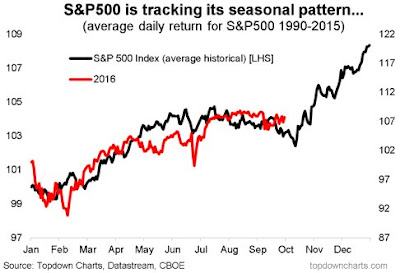 High vol stocks have really fallen out of favour... 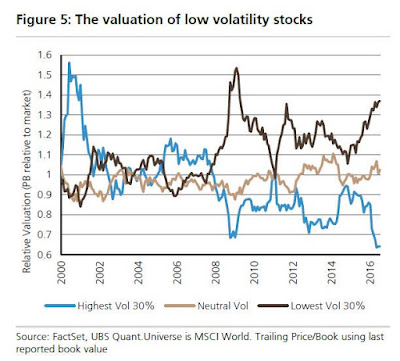 Of course we have to mention Deutsche Bank and apparently '‏German Chancellor Angela Merkel cannot afford to bail out Deutsche Bank (DBKGn.DE) given the hard line Berlin has taken against state aid in other European nations and the risk of a political backlash at home' (link here) 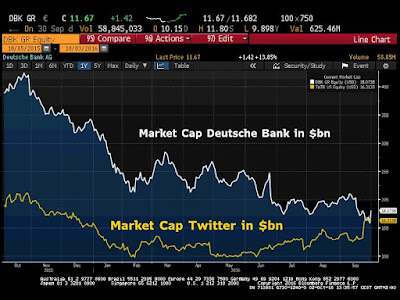 ...but as a proportion of German GDP nothing compared to the global financial crisis of 2008... 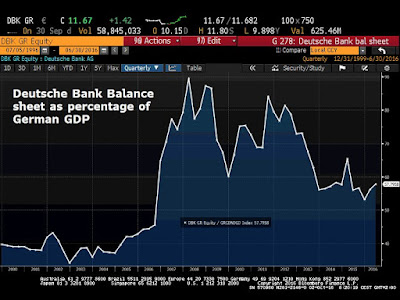 I liked this via @Conkers3 on the Twitter/Google rumours.  My thoughts on the issue:

Fair point here on two stocks that I own:

I reiterate my position that I will short Disney if it buys Twitter. Buying Twitter will cost more than the $15.5 billion that Disney spent on Marvel, Pixar, and Lucasfilm. Those three acquisitions are complementary to Disney’s entertainment content-driven business. Ad-dependent Twitter is not.

As per the Financial Times, 'Tesco faces legal action from 60 large investors that claim to have suffered £150m in losses because of accounting irregularities at the British retailer. It marks the first collective lawsuit against the supermarket in the UK'

Meanwhile if your startup is acquired...it is probably by an American company: 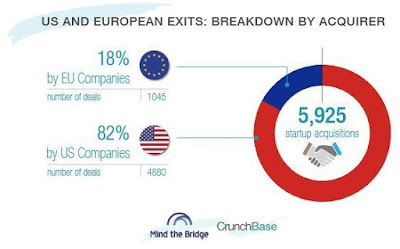 'The key is to make the very most of your time, regardless of which skills you choose to cultivate (link here)'.  Very true (via @dailyzen)

Have a good week
Posted by Chris Bailey at 18:59