Impossible not to learn something from this Bespoke Invest performance breakdown (in US dollar terms) of January's financial market performance: 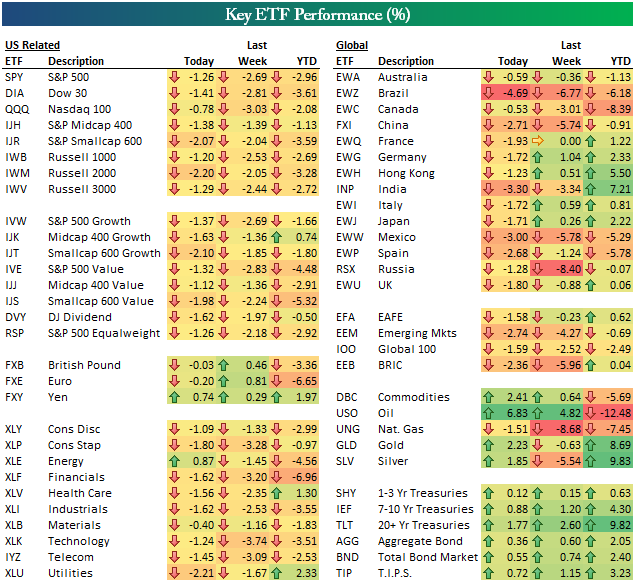 There are no Greece-specific numbers above...but many of the moves are certainly Greek-tinged.  I thought this was an interesting graphic showing the proportion of GDP a potential Greece debt write-down would equate to: 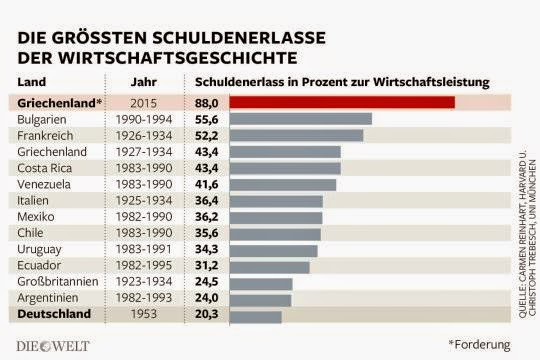 Meanwhile I see that the latest from the new Greek leadership...actually sounds quite sensible:

VAROUFAKIS SAYS WANTS INTEREST PAYMENTS LINKED TO GDP GROWTH, REFUSES TO COMMENT ON OUTRIGHT DEBT WRITEDOWN
(I still think that a debt writedown is the most sensible solution for all).

Hard not to dis-agree with Robert Main's observation in his weekly chart pack that the US$ is the market to watch: 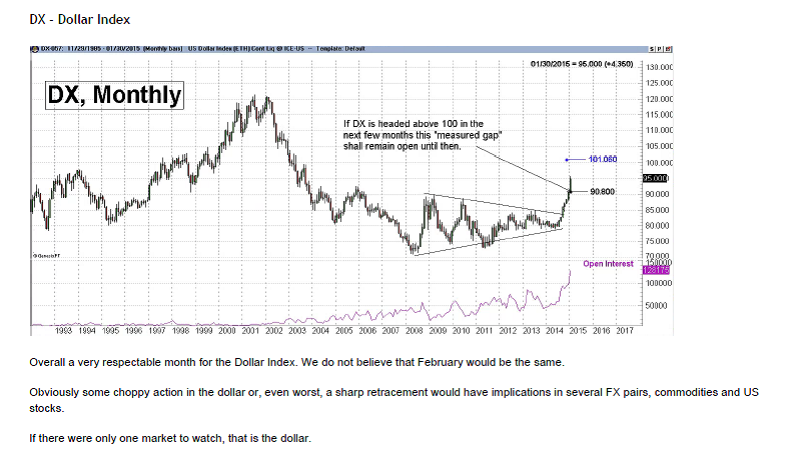 Talking about the US, some fascinating graphics over the weekend.  For example the lack of GDP 'bump' versus previous decades... 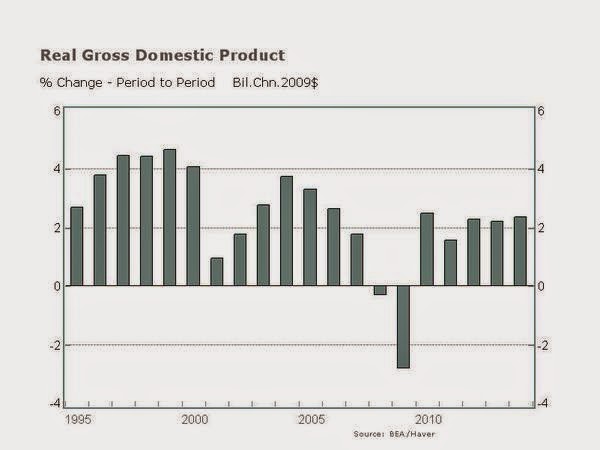 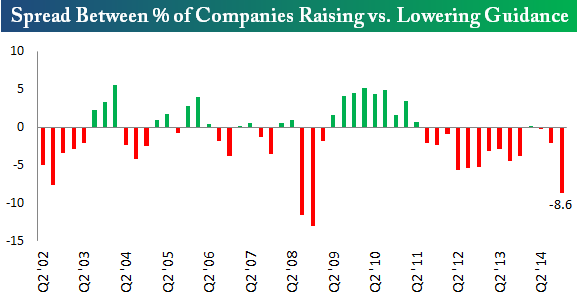 ...and stocks climb the 'wall of worry' (really like the VIX/10 year ratio by the way!) 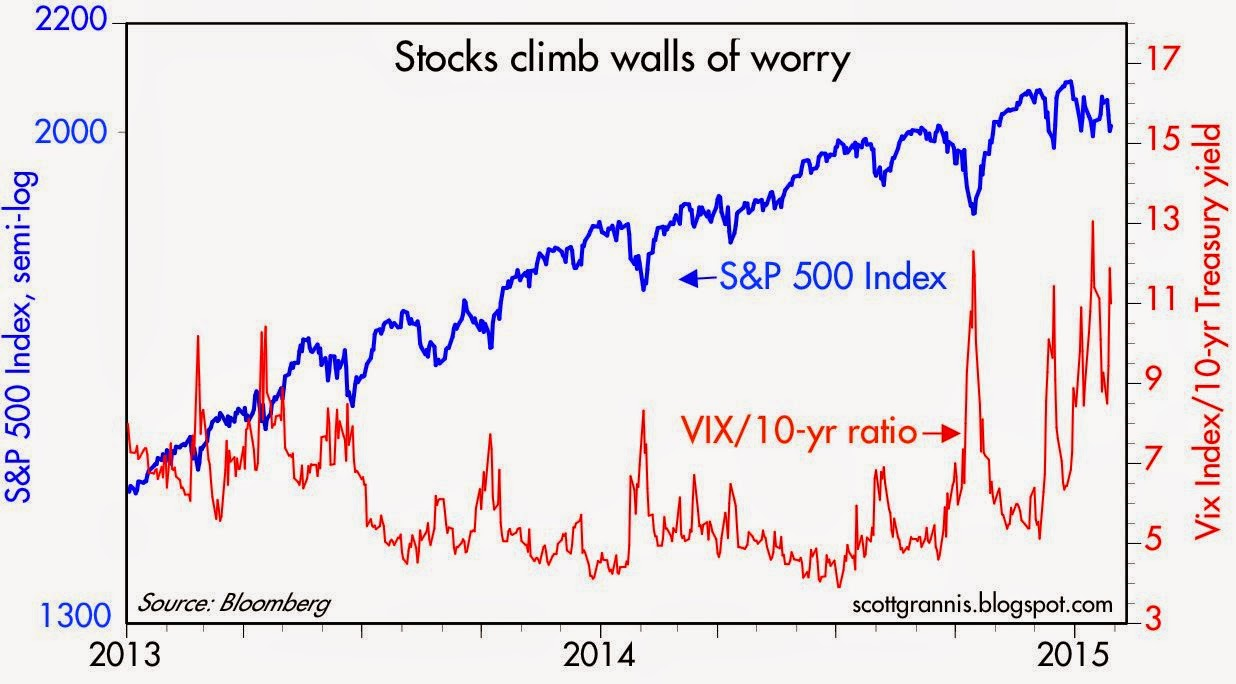 And then, of course there is this: 'For Many U.S. Families, Financial Disaster Is Just One Setback Away'
Four shocking graphics including this one: 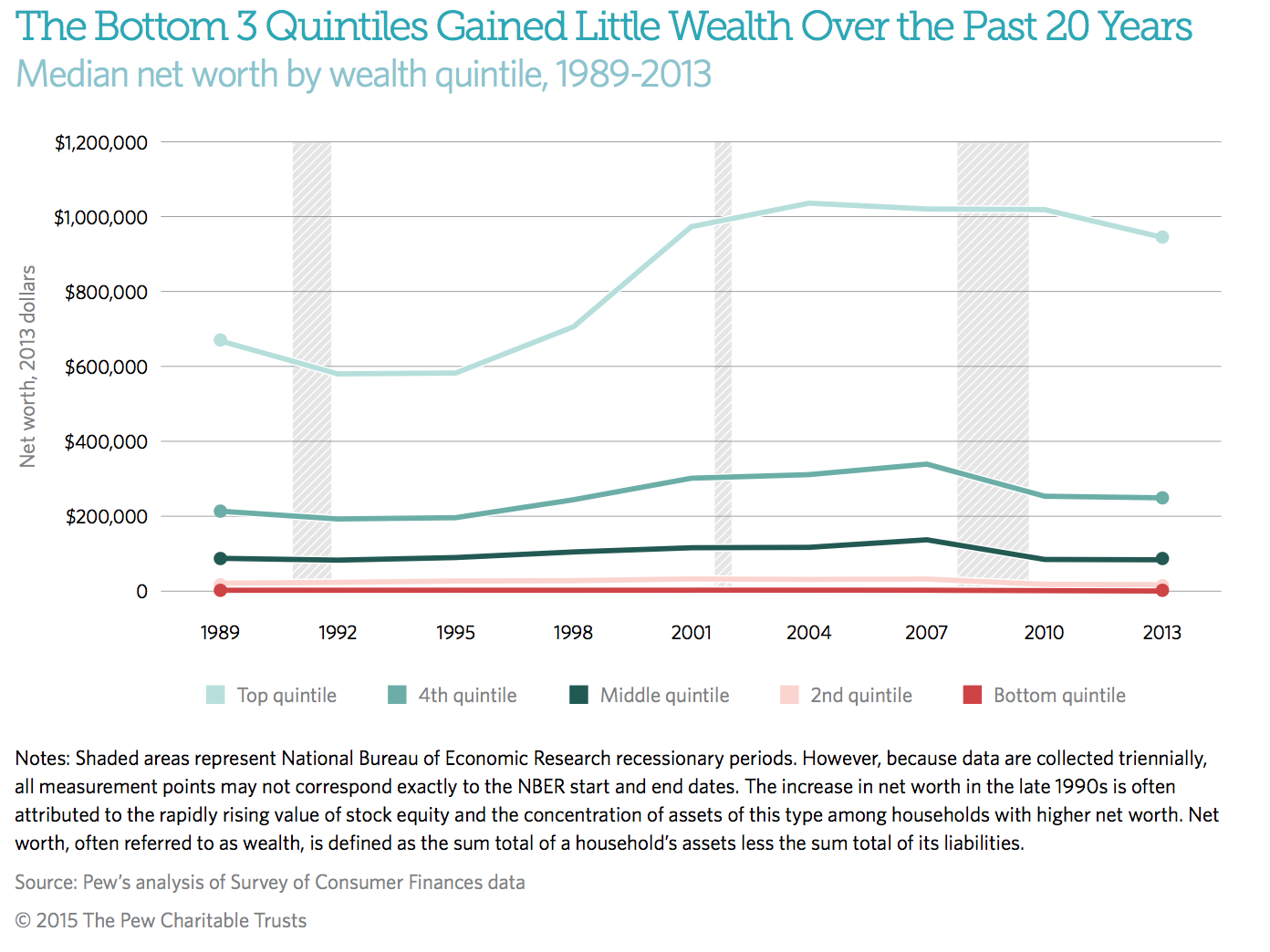 On average February has generally been a dull old returns month in the last 20/50/100 years.  Not so sure if 'dull' is going to be the right word this year! 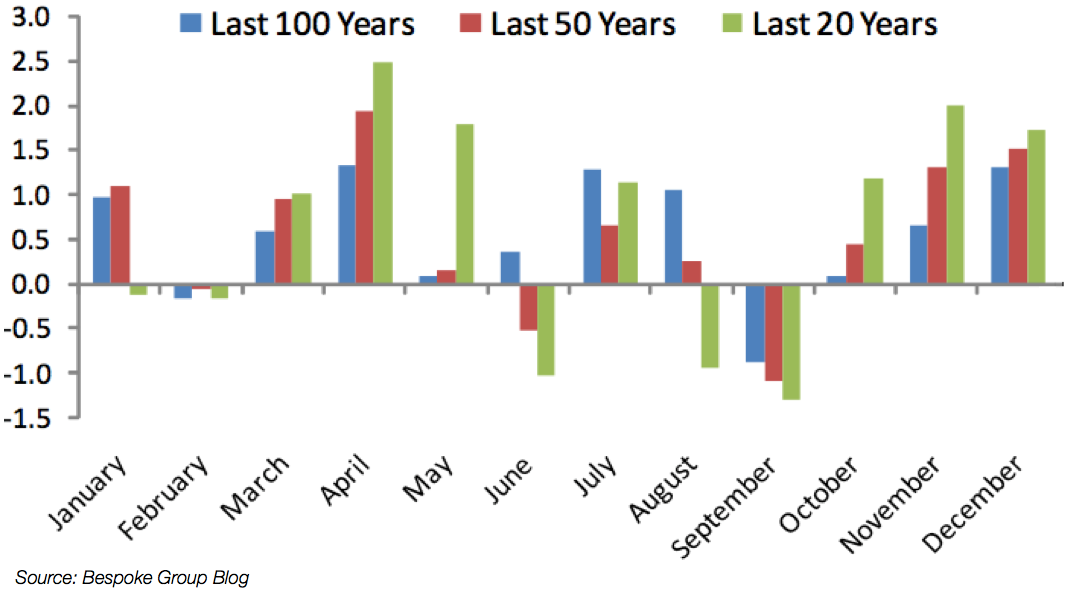 More on this on Monday morning but that was not the greatest Chinese manufacturing number this weekend: sub 50 and lowest for getting on for a couple of years:

Did you see by just how much sales of Iranian oil to Asia have risen over the last three years? Geopolitics? 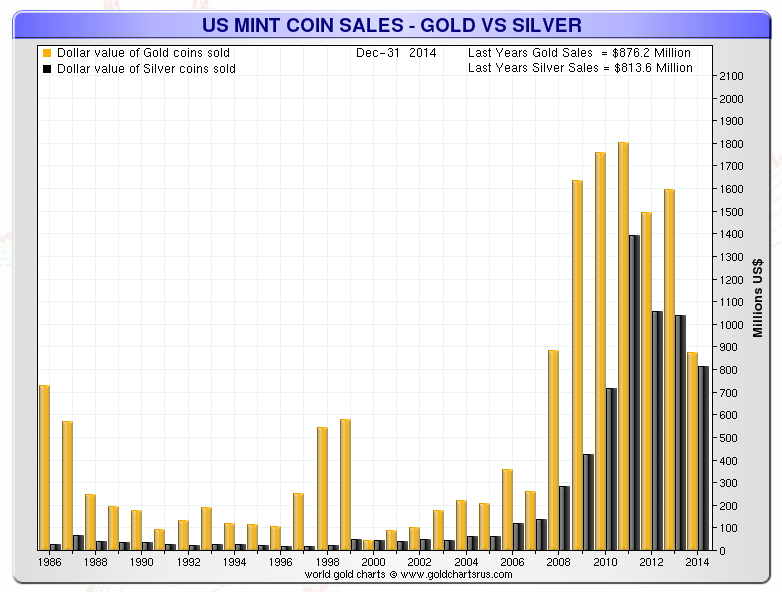 Maybe app revenues are not going to boom forever (link here).  I liked the piece but the graphic below tends to suggest they will do ok... 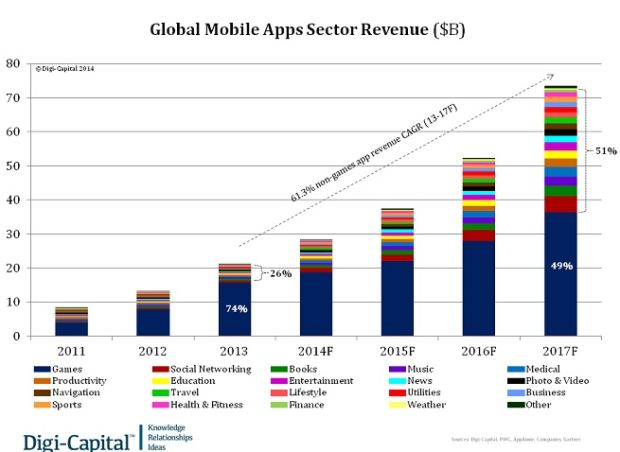 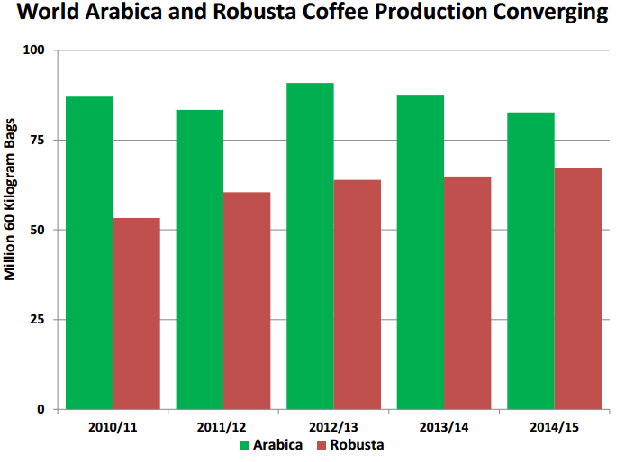 
Interesting link on Caterpillar who have just racked up 3 successive years of falling sales:

'Let's put this in perspective: there has only been one other time Caterpillar has logged 3 years in a row of declining sales: 1930, 1931 and 1932, the years of the Great Depression. So what are the chances it will be 4 years in a row? Either Caterpillar is the canary in the coal mine, or this next year will be the turnaround year. I say odds favor the latter'

(I covered my short last week too, link here). 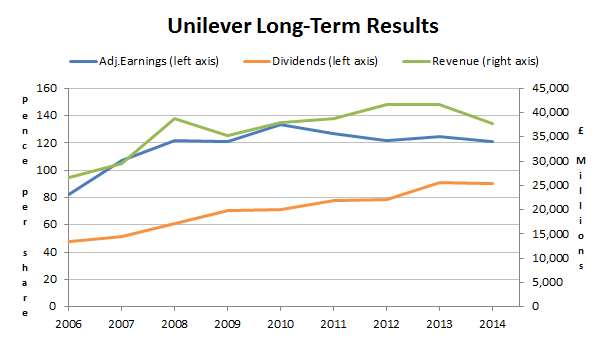 Nice summary of the top six smartphone sellers during Q414.  Sure, it is Samsung then Apple in the top two positions but numbers 3-6 may surprise you...

More on this on Monday: 'CRH, the Irish cement company, has made its biggest acquisition to date, reaching a deal to acquire €6.5bn in assets being sold by larger rivals Lafarge and Holcim in order to win regulatory approval for their $40bn merger. The deal will allow CRH to significantly expand its business globally. It will acquire production facilities in the Philippines, Canada, Brazil and several countries in Europe' 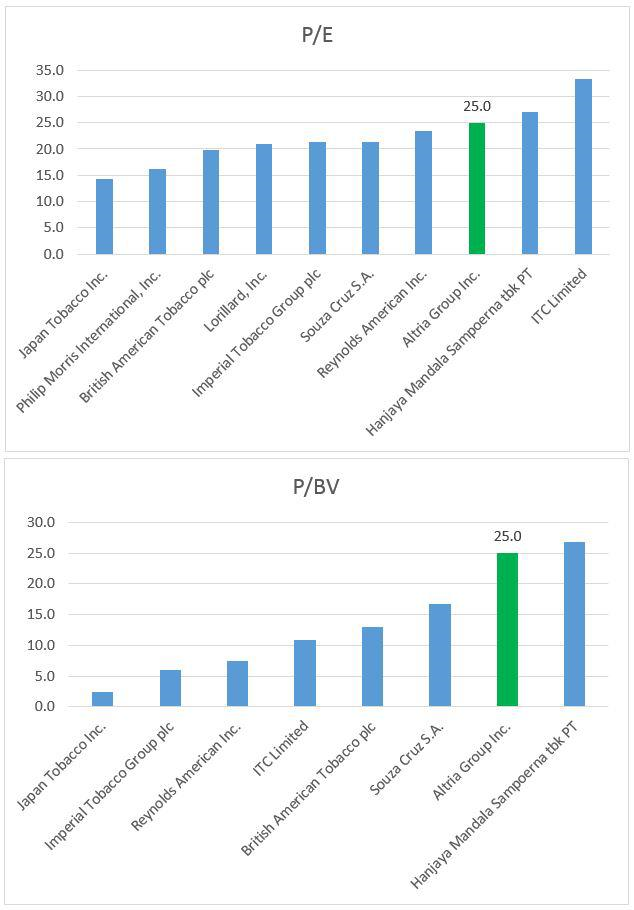 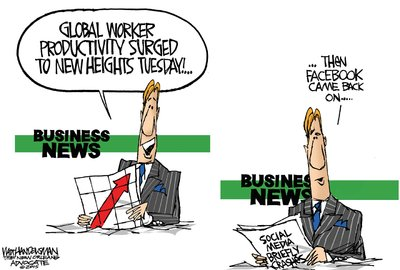 
This posting on the 'brutal economics of blogging' made me laugh...(I would agree with it however!)

Have a good week
Posted by Chris Bailey at 18:18