A few stories that are grabbing my attention today so far...

Europe today – Merkel and Hollande to meet Putin to try to induce some progress over the Ukraine issue.  Am still surprised Putin did not use the fear of a cold winter not to strike a deal months ago;

Europe yesterday – the considered/a few hours after the event view from Germany on the Greek discussions: German EcoMin Gabriel: There can be no Greek debt haircut, and no money without reform, German FinMin Schaeuble says he wasn't able to bridge differences with Greek FinMin Varoufakis.  Another issue rumbling along;

ELA impact on Greek banks in numbers – there are bigger debates out there! 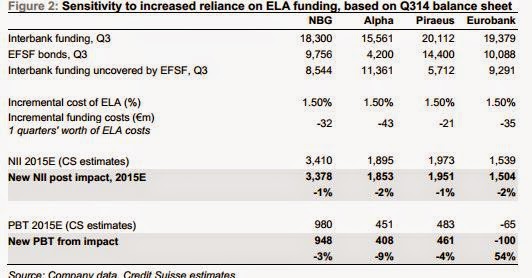 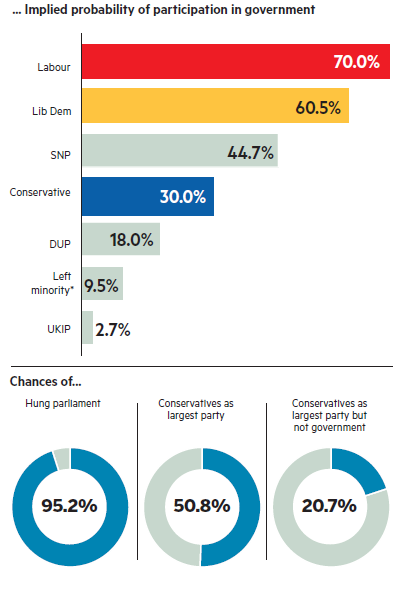 Australia - the RBA lowered its ’15 GDP forecast by a quarter point, placing the range between 1.75 and 2.75 per cent…meanwhile the stock market enjoyed a record breaking 12th consecutive rise.  As always economics and markets can be two quite different things…

China – lots of interesting headlines:  my summary view would be that north of 3,000 index points on the Shanghai Composite you remain in 'stock picking mode' only i.e. individual companies are interesting but not the whole market.  I am going to think through some of the implied FX related news below - strikes me that we have not seen the end of FX excitements for 2015 at all.

Sell side…look away now (chart from the FT today)