'On January 8th 2015, Samsung Electronics reported its preliminary earnings guidance for the fourth quarter of FY2014.


And the impact on the share?  Well it went up slightly...

To put these results into context operating profit was higher than in Q3...but still heavily down on the H1 14 and FY13 heyday:

So why is this?  Well given all the excitable press about the mobile communications part of the business (the IM division) undoubtedly the semiconductor business (the DS division) is the one showing an improvement:

So what is going on here?  Well it is all to do with memory / DRAM pricing.  Remember this chart from a few weeks ago?  There has been some firmness here... 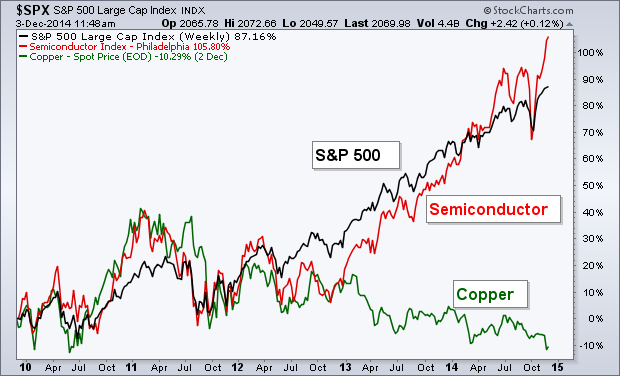 As I ideally like to see the cash flow generation too it is hard to opine on the Samsung share without the full release but currently they are trading on around x6.5 EV/ebit FY15. Given a strong balance sheet and signs of a willingness to reward investors just that little bit more the sub Won1.2m level should be noted down.  Of course smartphone/tablet competition is rampant but today I think that is highly factored in.  Maybe what is not quite as well respected is the company's position in DRAM/memory.  This came out just before Christmas (link here):

Now memory and related has its own problems of competition, commoditisation and the like but once you get around that x6 EV/ebit level then anything is possible if the balance sheet is good hence why I am waiting for the cash flow generation...but also have a Won1.2m flag price.