1. FX volatility – far too high for less than a month into the year... 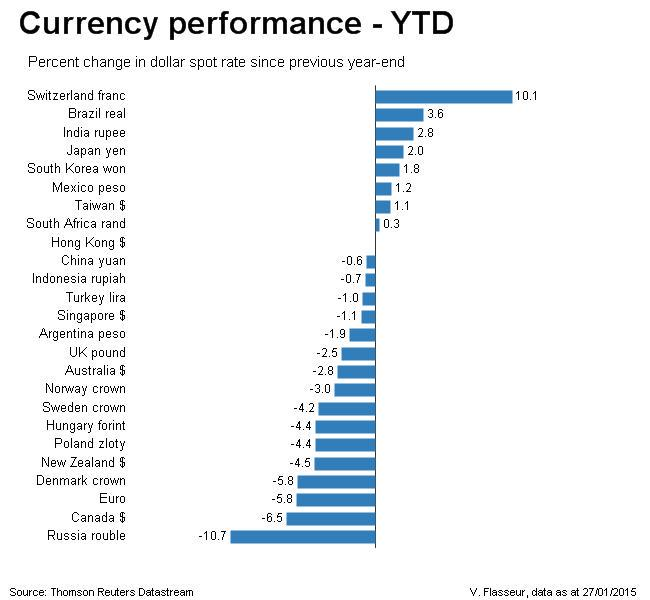 3. Favourite company insights?  In Europe you also have to look at what SKF are saying...and basically it is (outside Asia) a bit neutral... 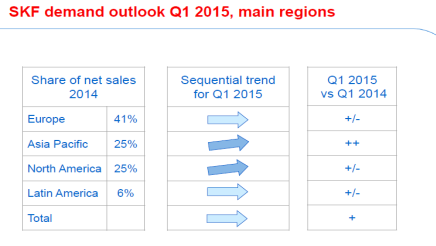 4. Far too many numbers in the US...but did you see what the Fed said?  Here's a nice summary from Fast FT:
Right at the top, the Fed's policy setting committee notes that economic activity "has been expanding at a solid pace", an improvement from its earlier view that growth was "moderate". Job gains are now "strong" as opposed to "solid", take that to mean what you may.
The Federal Open Market Committee also noted it would look to "international developments" when determining when to lift rates.
It is that latter quote which really interests me...

5. As for a general volatility update, here are a few headlines which interest me over recent hours:

And people wonder why the VIX has reattained 20!