1. Stat of the day in Asia surely has to be this one via Bloomberg on Japan:

Cannot think what they might be selling for in anticipation of a loss of confidence from... 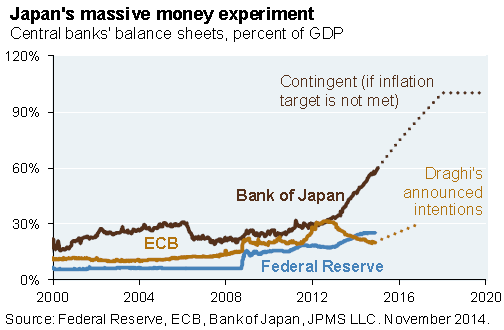 2. If you don't know why in times of low bond yields you need to look at pension deficits carefully this extract from a Financial Times article tells you why: 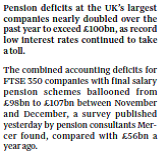 3. So earnings season sort of starts (November quarter end) with Monsanto (link here).  They believe that any surpluses in corn are going to be used up sooner rather than later placing emphasis again on yield improvement sources (such as Monsanto's expensive seeds...) 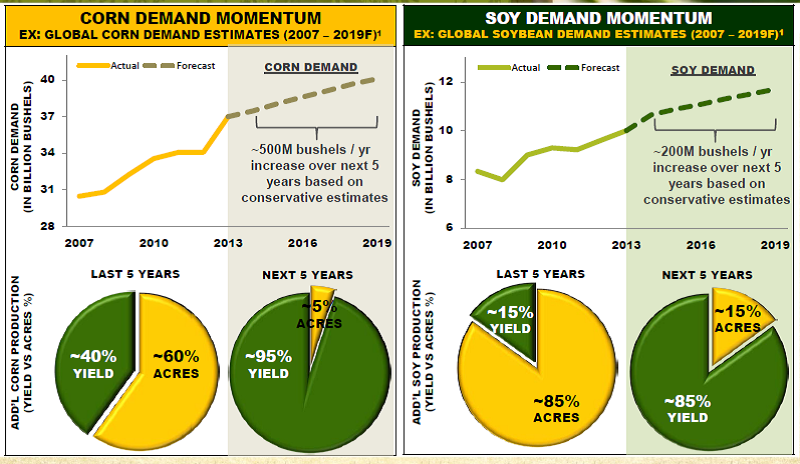 4. Lots of FOMC interpretations around with the 'no rate rises for a little while at least' view taking pre-eminence. I thought the most interesting part concerned the comment about the US dollar...an observation I did not agree with (and I wonder if the upcoming earnings season will show that):

'the staff revised down its estimate of how much the appreciation of the dollar since last summer would restrain projected growth in real GDP'.

5. A day of digging below the numbers too.  Oil was volatile (no surprises there) although ultimately ended up after differing interpretations of the lower-than-anticipated inventories numbers (lower but still in absolute terms very high).  Meanwhile UK car sales looked strong... 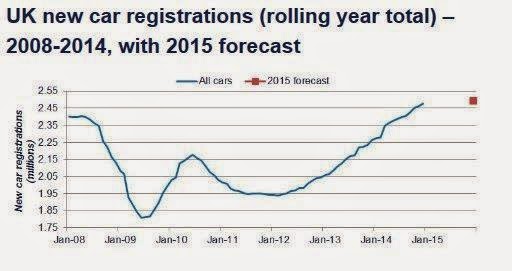 ...but scrape a little under the numbers and what do you see?  More small cars, more incentives and lots of cheap loans ("about three-quarters of sales are financed by carmakers' captive banking arms").  Hmmm.