A few summary macro thoughts on a Thursday which promises lots of company insights.

On a day of an Indian interest rate cut, South Korea cutting growth hopes and this fascinating story about the Chinese shadow banking system (link here), global bias towards looser policy or - at least in the UK/US lower-for-longer - is fairly clear.  This deflationary angst is wonderfully captured by this graphic on the front page of today's Financial Times: 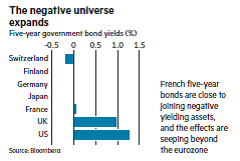 Otherwise a day of macro correlations such as copper versus the Hong Kong Chinese Enterprises Index... 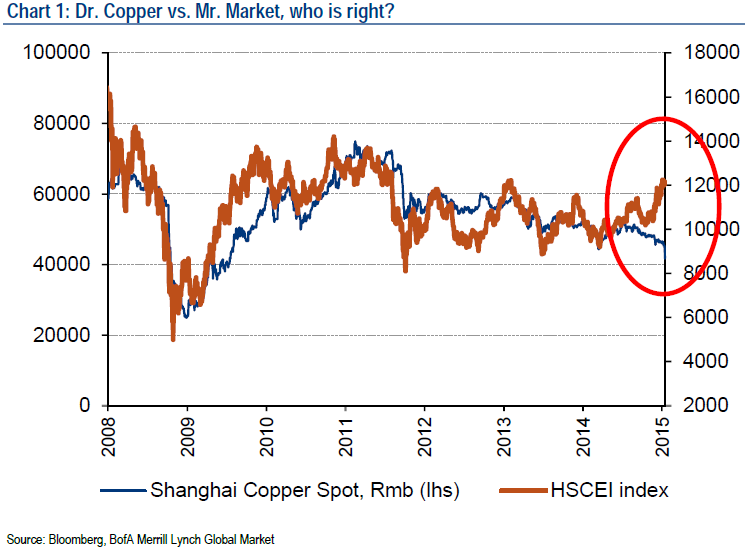 ...or the emerging markets versus the inverted dollar trade weighted index: 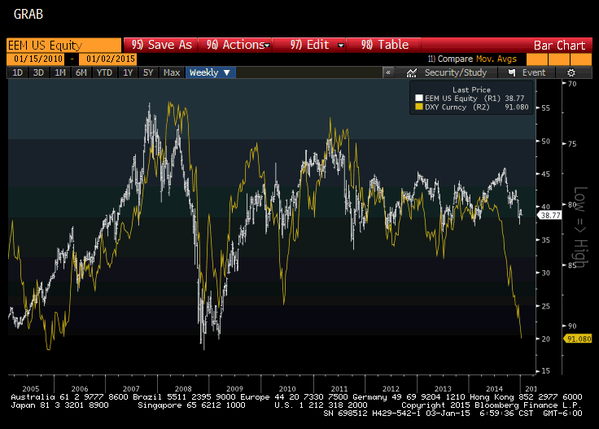 My thoughts?  Would agree that China-facing stocks are in 'stock picking' mode at the moment (a casual glance at the just-released Richemont corporate numbers indicates continued trading issues due to the corruption crackdown etc.) but as for the US dollar...this is a worrying imbalance for the world and US earnings as I discussed earlier in the week here.

I stick with my view that emerging markets are good contrarian value on any reasonable timescale.  Variant Perception wrote a nice short report reflecting this relative headline value (albeit influenced by some sector split factors due to low commodity sector ratings now). 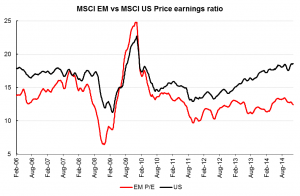 Of course another aspect to the emerging market story is structural growth although this can be countered by the impact of demographic shifts.  Here is a super long term chart on this theme's potential next 50 years impact.  Some surprises in the relative ranking I would suggest (although highly theoretical - frankly a lot could happen over the next 50 years that we would struggle to predict today). 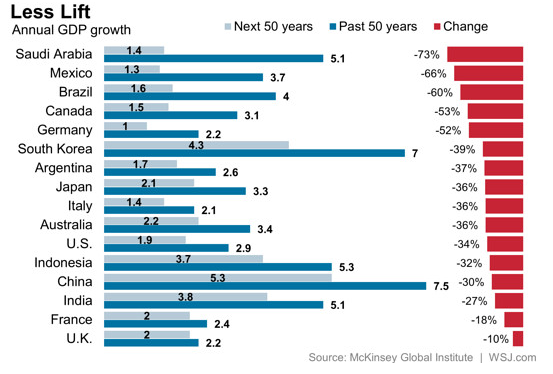 And finally...a lesson in correlation and causality... 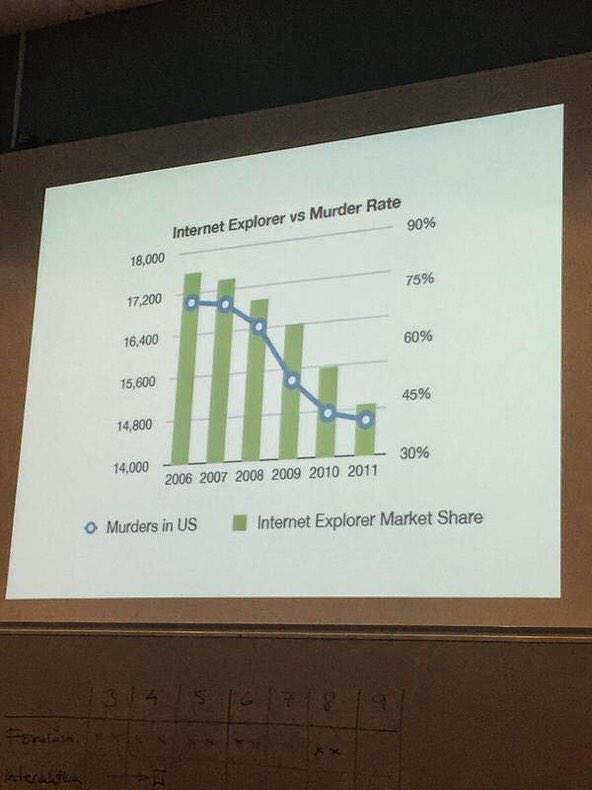