A few charts and thoughts today...

China – CPI higher, PPI lower - China’s inflation climbed just a touch (higher vegetable prices) to 1.5% year-on-year in December, producer-price index slipped 3.3% from a year ago for its 34th month in a row of declines (and largest decline in over 2 years).  A great chart here via @jpwwhite123.  Productivity or high competition is pushing down inflation levels in manufacturing goods?  Probably a bit of both...but again shows China in transition. 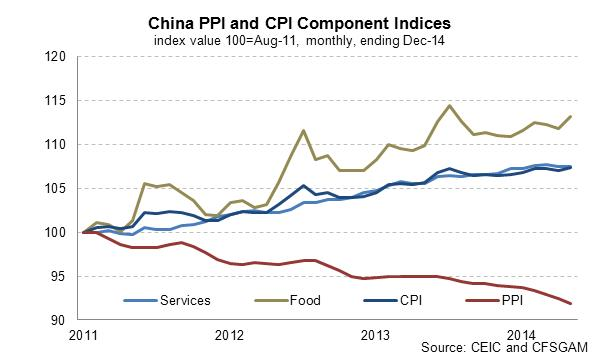 ...or maybe Mario has been doing some trading (European bonds have been the place to be on a risk-adjusted basis): 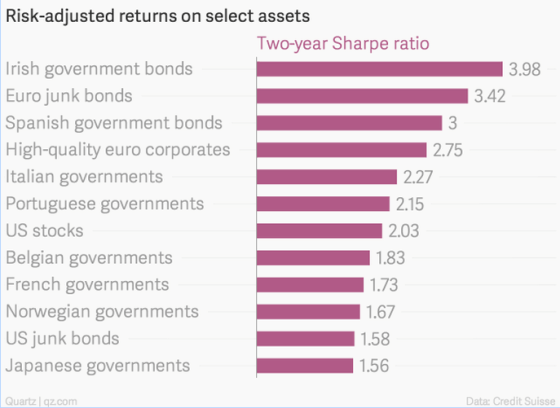 I will link my posting on Tesco on a third party site later but two pieces of news.  First I see Moody's have cut the company's bond rating to junk... a bit harsh in my view.  Second the Daily Mail had this interesting basket comparison.  Tesco matches up ok...but Waitrose cheaper than Morrisons?! 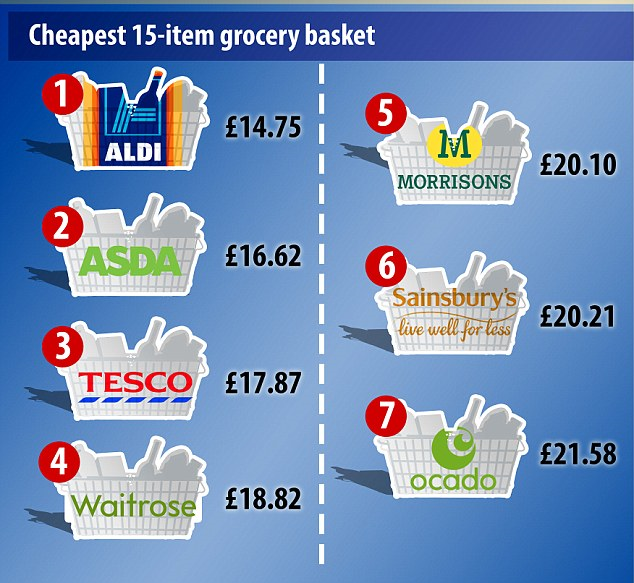 Non-farm payrolls in the US later...maybe the inflation stats are more interesting to watch. 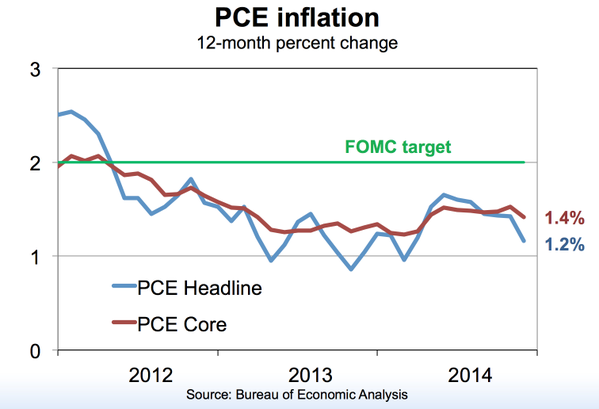 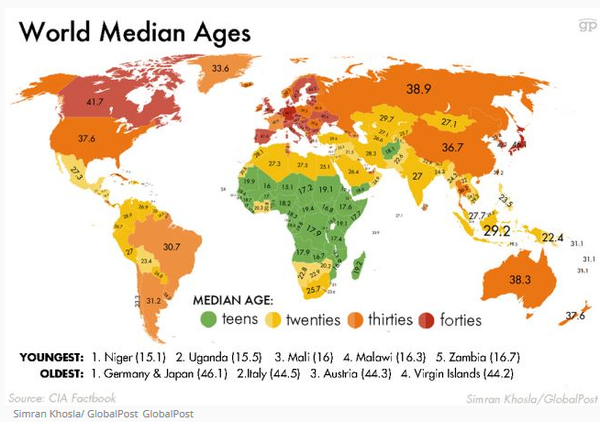 Where to go on holiday from a US dollar perspective if you want to maximise your recent currency moves uplift: 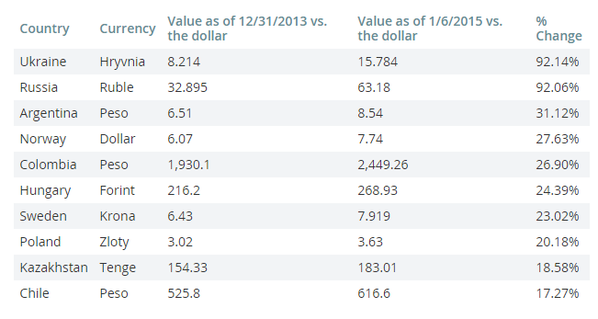 Finally interesting average temperature map of the US for 2014...some hot but more colder than average. So much for generalised global warming? Or just local systems? 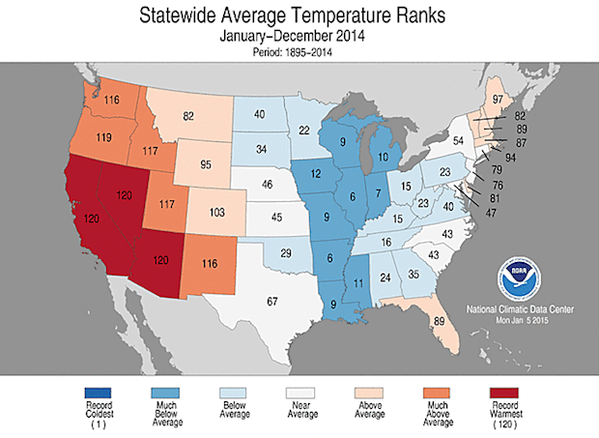