Looking ahead to 2015 this is an interesting observation on China: 'Despite vulnerability in its financial system, it is difficult to envisage how a crisis could play out in 2015'. 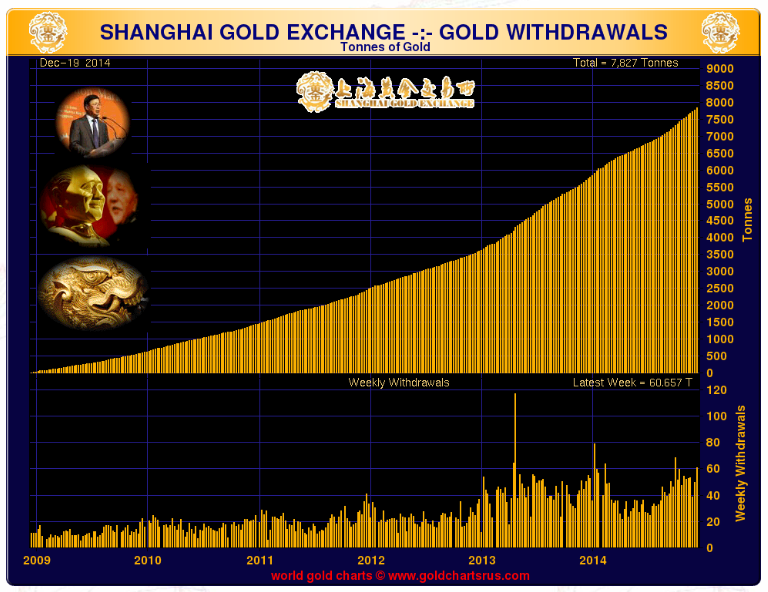 The third and final Greek Presidential Parliamentary election takes place before New Year.  It seems likely that the next stage will be a General Election.  As per the latest poll the ruling New Democracy party is behind the anti-austerity Syriza.  Interesting times in Greece over the next few months.  Lots of work to do whoever is politically in charge at Greece... 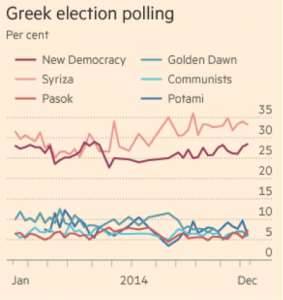 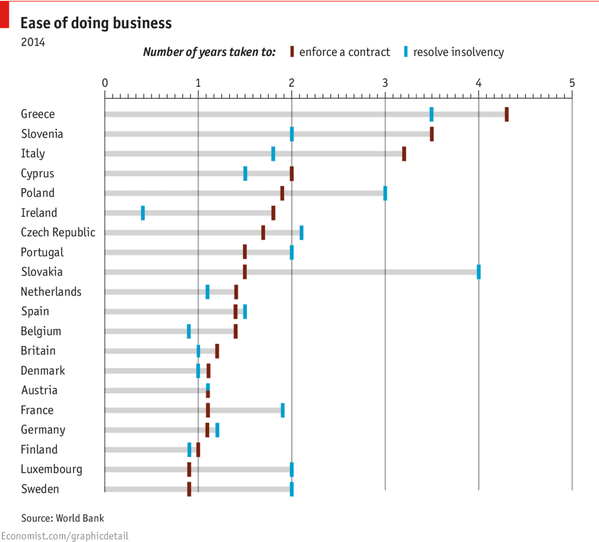 Hope noted in an interview here that German growth may be higher than 1%...: 'ECB's Weidmann says German 2015 growth may be better than expected'.  Possibly linked to this observation mentioned on the Seeking Alpha website: 'The German government expects low oil prices to boost its economic growth by 0.2%-0.3% next year, Der Spiegel magazine reported, citing an internal economy ministry memo'.

I liked this comment on Russia by the OECD quoted in this report here:

“The end game is autarky, and for an economy to return to being disconnected from the global economy, to be farming its own land for food, for the energy to be only used within its own economy, to not import clothing and machinery – this requires painful restructuring.”

More 'distressed' changes in the S&P500 than I would have thought over time: 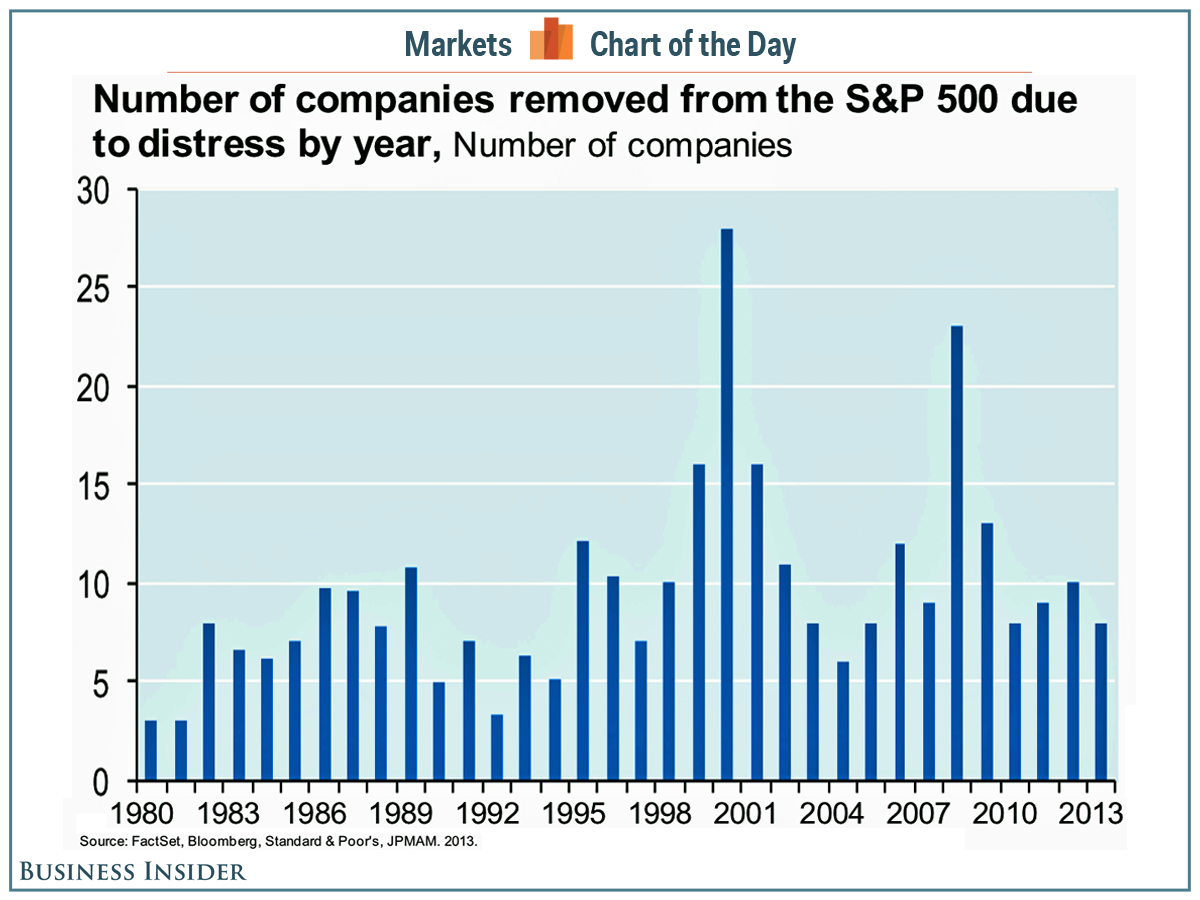 Of course with the US indices at/around record highs a reminder that it is not naturally good for everyone: 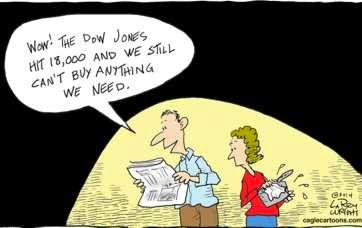 Interesting to read that the Saudi market may open up to foreign investors from April... (link here).

Finally in this section, a couple of seasonal observations, the first relevant for shorter-term trading...

...and one for longer-term observers: 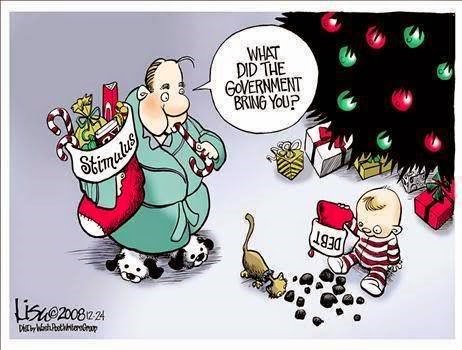 What a good Apple write-up here with one of the many interesting observations that 'In 2015, Apple's most important new "product" will be its next-generation custom processors, built using Samsung's 14 nm process'

The Sunday Times notes that ABN Amro - one of the highest profile financial sector casualties in Europe in the 2008-9 period - is likely to see a minority stake floated during the first few months of 2015...but the Dutch government are still likely to make a loss compared to the monies they put into the group to help stabilise the operations.

From the same source talk that embattled retailer Tesco will have to pay up to £300m more a year into their pension fund.

Wow, this is thought-provoking..."The One Question All Successful People Can Answer Immediately".  Link here.


As this will be the last Stories we should be thinking about in 2014 a Happy New Year and successful 2015 to all readers!