An unsurprisingly relative quiet start to the new week.  Asian markets are generally up following the lead of the new highs in the US.  Of course Japan has to be different...and is down.  Two interesting stories about this.  First I note that it is 25 years since the Nikkei all-time high as noted here.  Second, after the poor post Christmas data on household spending and savings rates, bad news to read here that in Japan:

'barely one in 10 firms plan to raise wages in 2015, according to the survey of 47 firms. More than 70 percent said they would spend cash reserves on dividends and share buybacks, with most of these also putting investment ahead of wage rises'

Not good for the troubled Abenomics.

Meanwhile in Hong Kong I read that new home sale receipts are set to hit a new record (link here).  I doubt if this will be bettered in 2015...

Also interesting to see China building up their oil reserves (and this having some impact on tanker rates): 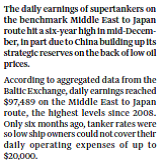 One of the biggest focuses of today will be the likely failure of the Greek Prime Minister to get a sufficient majority for his preferred candidate to become President.  A General Election - with all the requisite European stability fears - seems highly likely on around 1 February: 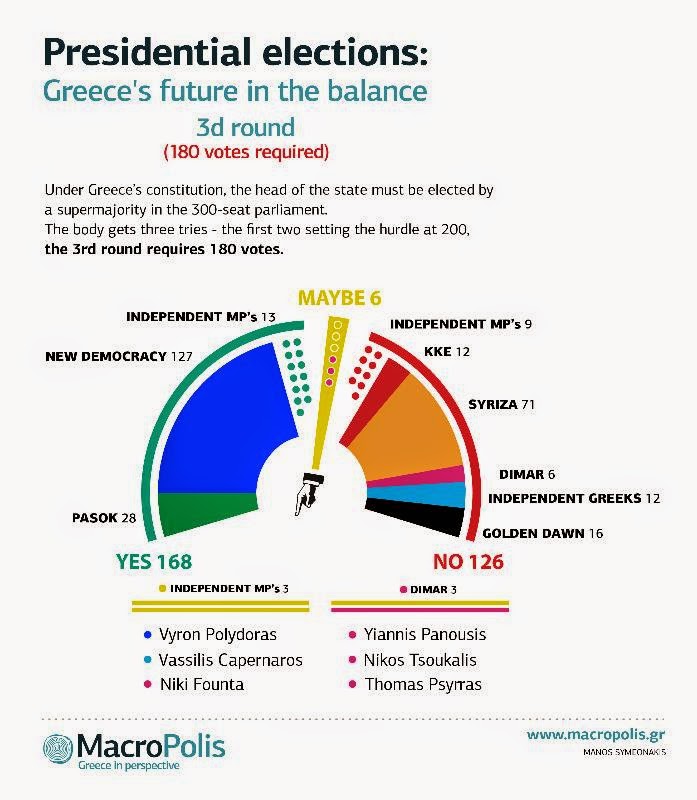 Generally still a bit of catch-up required in Europe versus the US and the UK as shown by this chart... 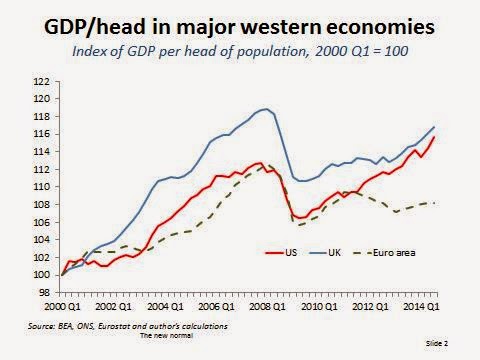 ...as nicely mused upon by the OECD as quoted in this article:

Finally some ETF flow data...something that at least using the latest data available Russia is near the top of! 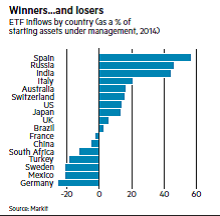