My MUST READ this week I am anticipating has been much read by those interested in investment matters.  The GMO quarterly newsletter is always a good read and this edition is no exception.  The first two charts from the report should induce some interest...and reflects the wide-ranging nature of the piece: 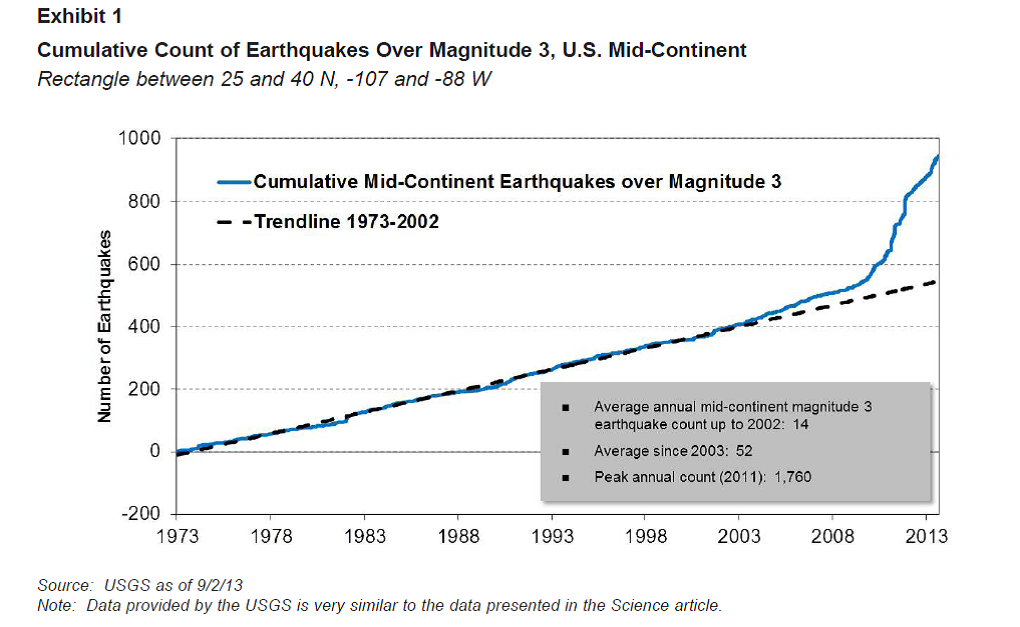 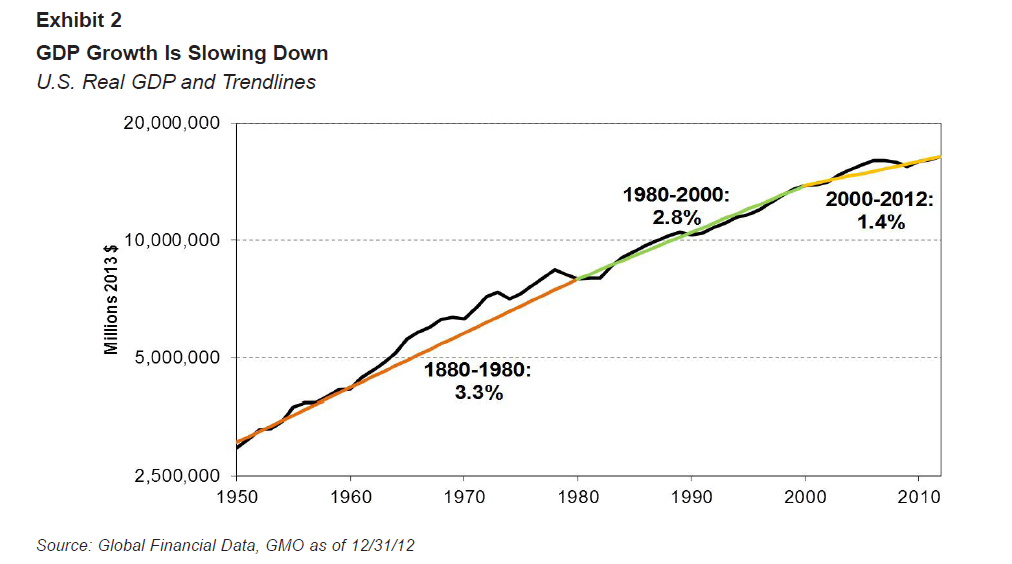 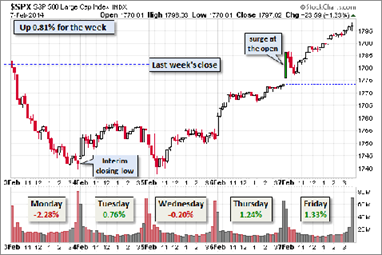 So markets were weak in January but, as per this link, 'who cares' as the statistical importance is very, very negligible 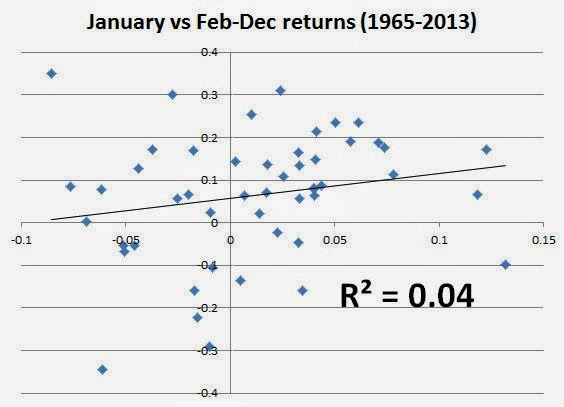 If I hear 'the January effect' one more time...

This Fat Pitch chart highlighting the recent times that the AAII bull index has been at, or below, current levels is essential viewing 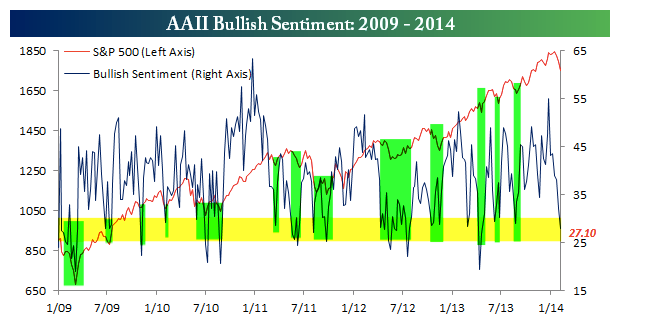 And what happens during/after each fall in the AAII index to the sorts of levels...the market goes up, at least for a little while.  There are definitely stock picking opportunities out there.

An important quote from the People's Bank of China over the weekend:

“When the valve of liquidity starts to tame and curb excessive credit expansion, money-market rates, or the cost of liquidity, will reflect that…(can) easily lead to rising debt and may squeeze credit for other players, especially small businesses,” the People’s Bank of China said in its fourth-quarter monetary policy report released on Saturday. 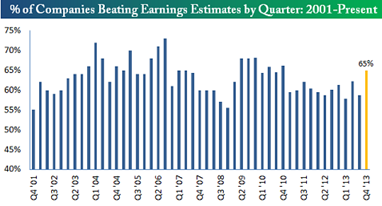 I liked these annual return forecasts (sourced from here) which are in real (after inflation) terms and pre any fees.
The Central Bank of Russia reiterated that the official currency is the Ruble, and that it considers bitcoin a money surrogate and hence the cryptocurrency should be avoided.  Link here.
Vlad obviously doesn't like it (too busy watching the sport down in Sochi)
Meanwhile it is not only bitcoin prices that have fallen recently (still c. US$600+)...but volatility too: 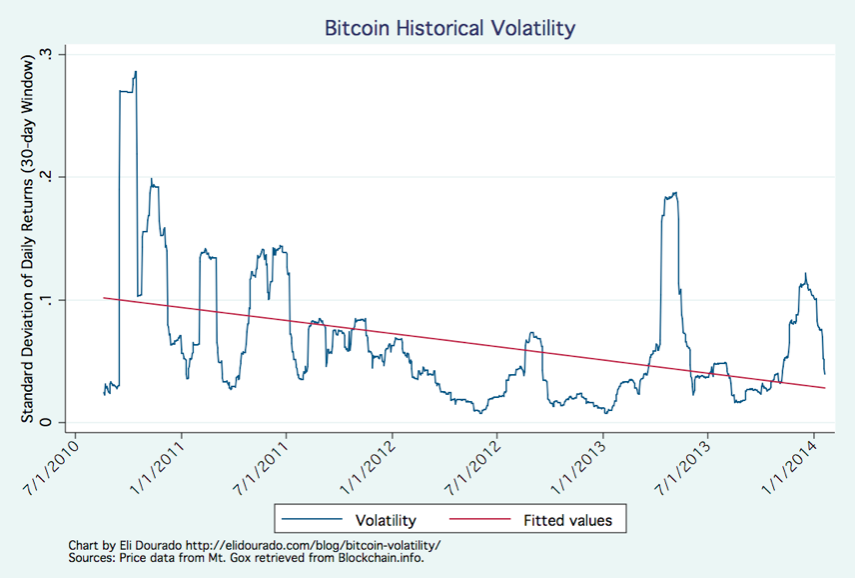 Which emerging market central bank was best - during the 7 years to 2012 - at making money on its interventions into the market?  Step forward Russia, India and Brazil... 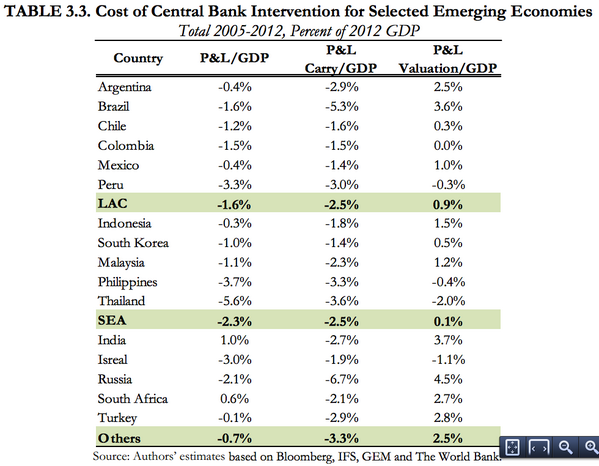 I bet they wish such financial 'midas touch' could continue into 2014...


Italy has rejected the idea of setting up a “bad bank” for fear that it will focus market attention on the exposure of Italian banks to a rising level of non-performing loans and put the country’s credit rating at risk.
I think they may know already...

Interesting correlation of anticipated old age dependency rates and is it 'a major problem'.  China worrying about it already disproportionately... 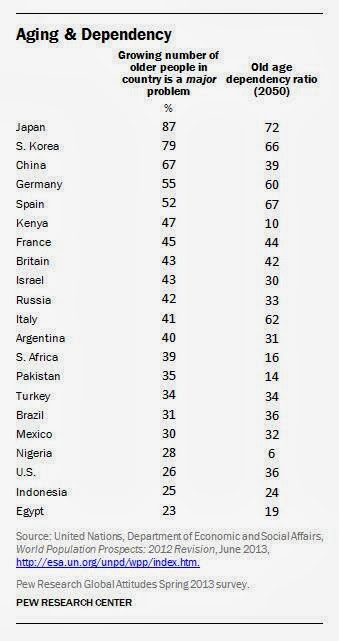 A few US economy charts...on the low (again) savings rate... 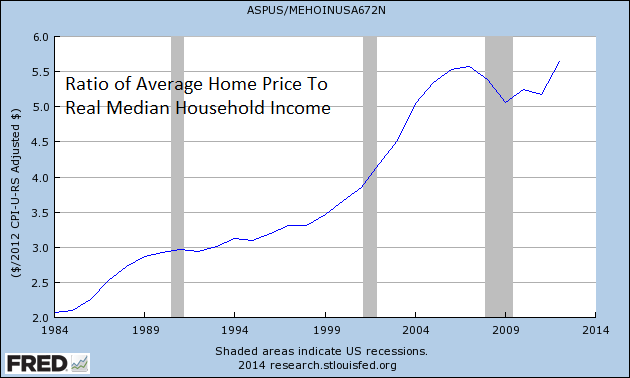 ...and rising consumer credit...but remember it is mainly student loans 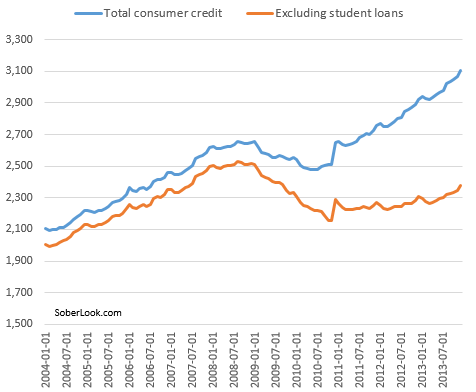 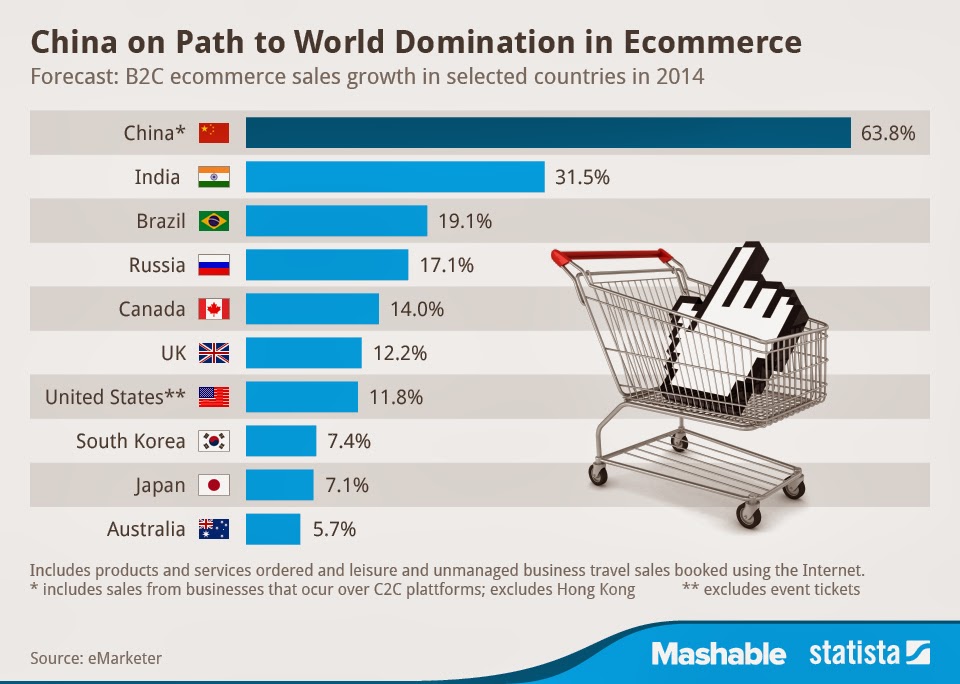 Tencent  revealed that QQ’s users sent a total of 13.6 billion QQ chats on the instant messaging service during Chinese New Year’s Eve, the busiest and most raucously celebrated day of the year.
That's a lot of instant message chats

Google and the information available on you from your Android smartphone is reviewed in this good read.  Still, the company briefly bypassed Exxon Mobil last week to have the second largest market cap on the US market (link here).

A great chart from The Economist which shows just how big some individual companies are: 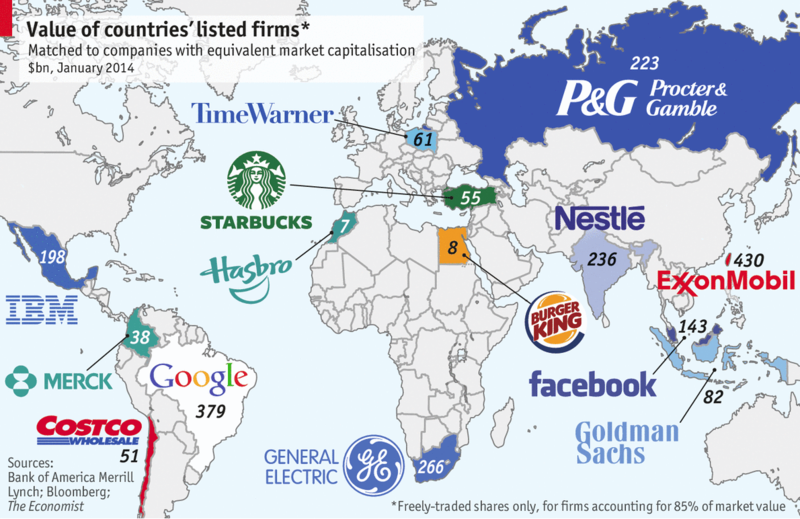 Bloomberg said that Nestle are considering options with their L'Oreal stake.

Don't buy an iPhone in Brazil, but do buy one in America.  Additionally, on the bottom chart, note how expensive, relative to GDP per capita, an iPhone is in China... 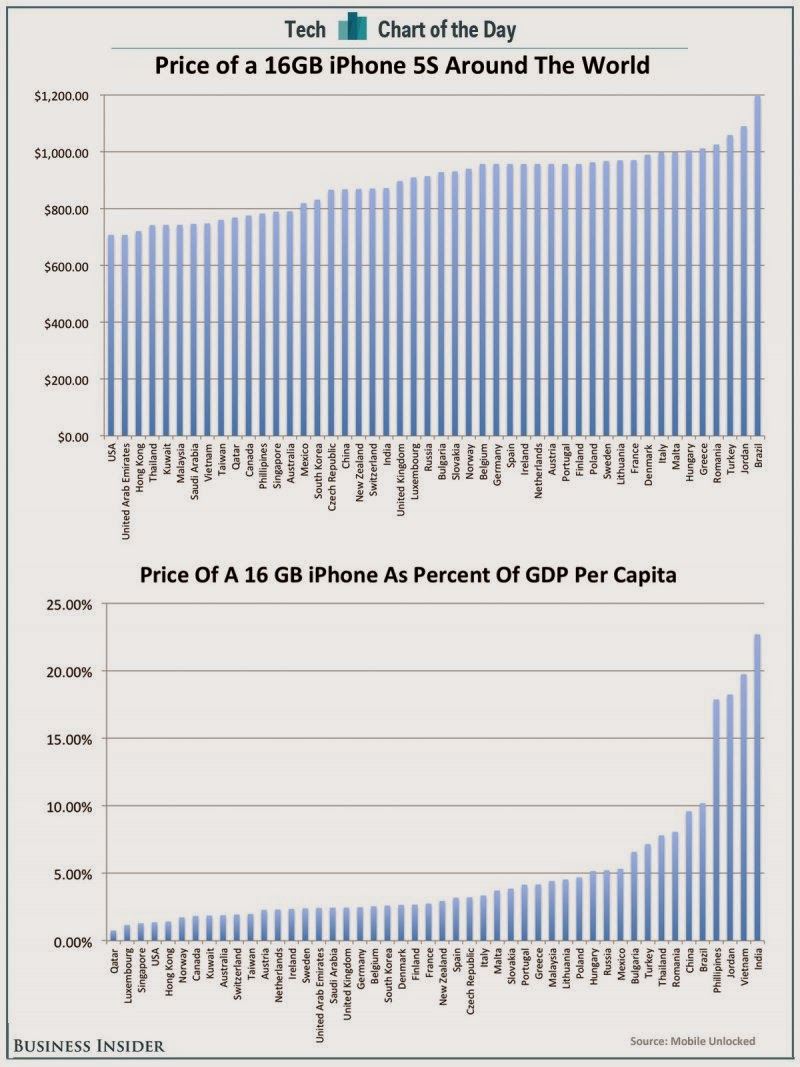 
Very good Sochi Winter games live medal total and related graphic via the Wall Street Journal can be found here.
Gold medals are not worth as much as you think: 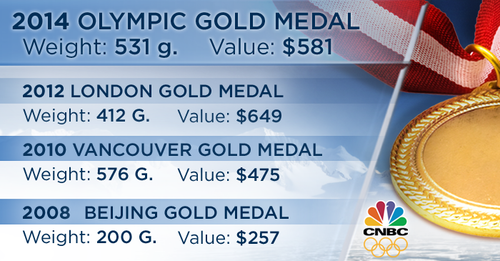 Great chart from qz.com about minimum wages and beer: 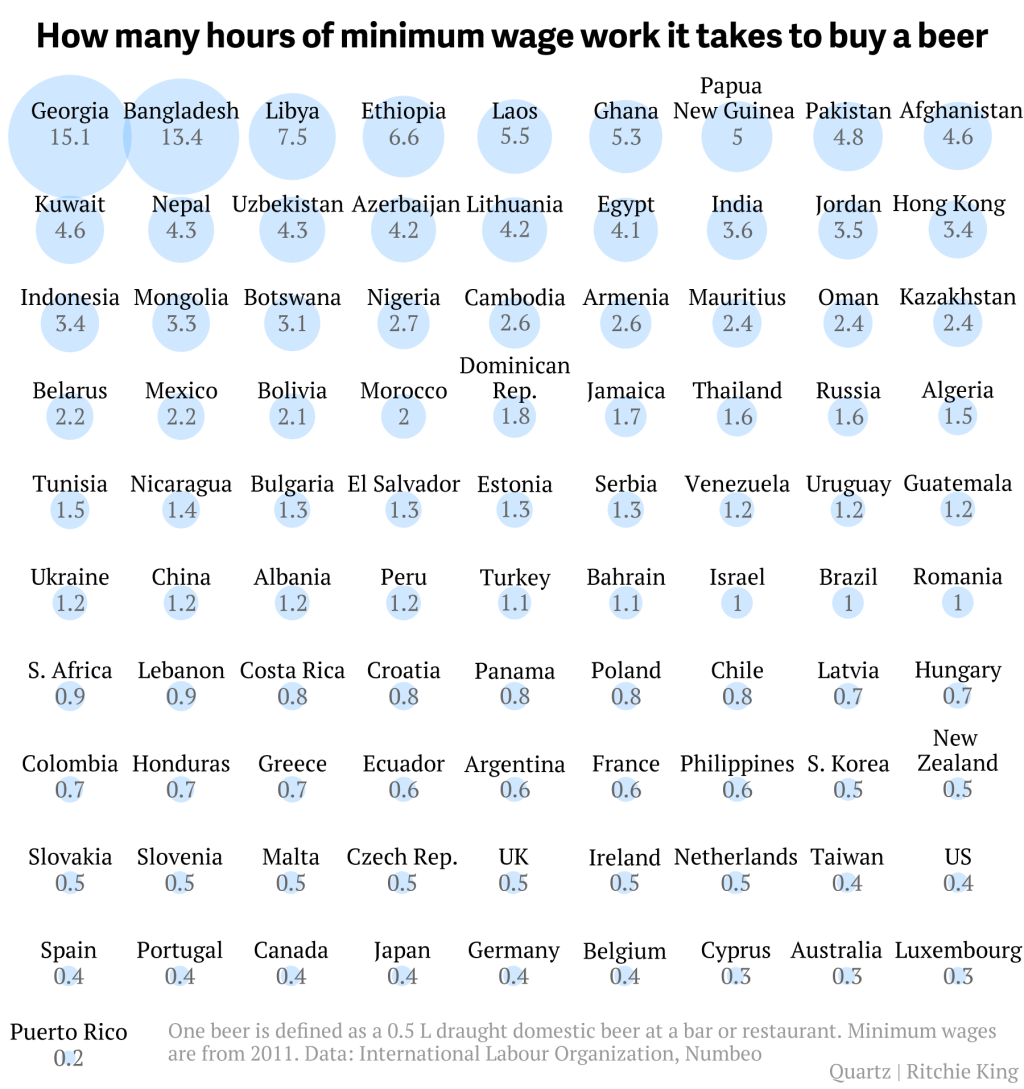 Have a good week
Posted by Chris Bailey at 17:36