My must read of the weekend is this short posting on decentralisation which ends with the dramatic but surely correct observation that:

'What lies beyond the current failing, unsustainable versions of Capitalism and Socialism? I think the basic answer is coming into focus: since the current iterations of Capitalism and Socialism are both systems of increasing centralization (and thus of systemic fragility), the future belongs to the Web-enabled, localized but globally networked models of decentralized capital, currencies, ownership, production and distribution' 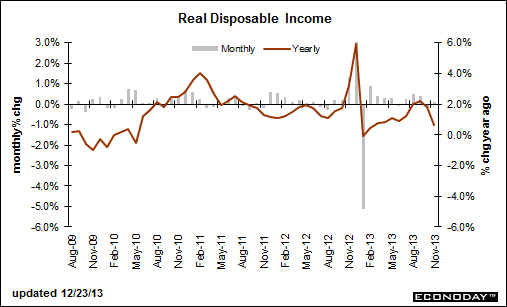 No comment required on the above...it is a recovery Jim, but not as we used to know it

Some interesting headlines around Europe this weekend with allegedly Germany preparing a new Greek aid package as per the German paper Der Speigel: 'The package could amount to 10 billion to 20 billion euros...and would be tied to commitments from Athens to undertake reforms with more vigour'.  This article should be read in combination with the one below
This article on 'the Merkel Put' highlights how Germany is using their power in Europe to link any aid to reform.

Germany still playing hardball on the fiscal side


This Financial Times report (paywall required) on the contrarian possibilities in the emerging markets makes interesting reading, especially this quote: 'The 12-month forward price/earnings ratio of the MSCI World index has risen to a post-crisis high of 14.9, even as turmoil in the developing world – where stocks fell 6 per cent in January and are down almost a third from their 2007 peak – has held the forward PE ratio of the MSCI Emerging Markets index down at 10.1.  With this valuation gulf now at its highest level since June 2005, some believe it represents a buying opportunity'.
Still, 'the experts' still dislike emerging markets such as Krugman (link here) and Roubini (link here).  Who do you believe? 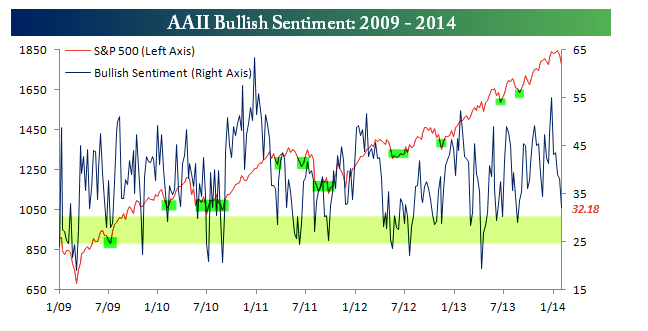 ...whilst this chart shows how 'millennials' are very cautious with their investments: 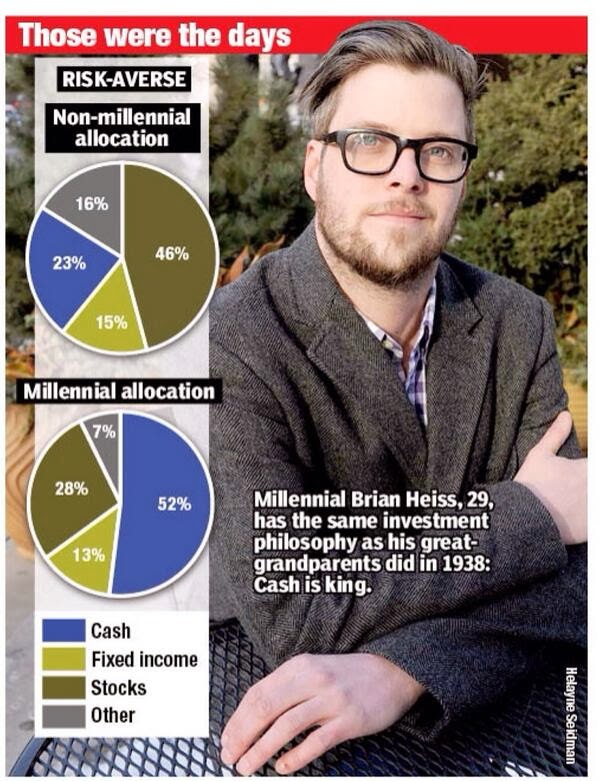 Funny juxtaposition given the markets were posting all-time highs just a few weeks ago.  I justify it via the low real wage growth levels noted in an above chart

China 'has dismissed recent suggestions that the Asian region in 2014 is beset with the same kind of conflicts that characterized Europe in 1914'.  Link here.
Another disagreement with Japan...

London property: the capital’s house prices are beginning to show signs of “bubble-like conditions”, according to a report by the EY Item Club.
Would agree with that conclusion

As per Seeking Alpha 'Sony is considering "various options" for its Vaio PC unit, the company said yesterday, but it described as inaccurate a report that it is in discussions with Lenovo for a joint venture that would take over the loss-making business' overseas operations'.

Lenovo on a roll at the moment...and value for Sony really elsewhere.  It could work...

Talk of an 'escalating price war' in US telecoms.  Link here. 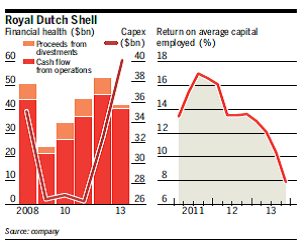 
'One study in Australia calculated the cost of sleeplessness at 0.8 percent of the country’s gross domestic product'.  Fascinating report on sleep and GDP (link here).  Wow!
Real cost of the Sochi Winter Olympics versus previous editions 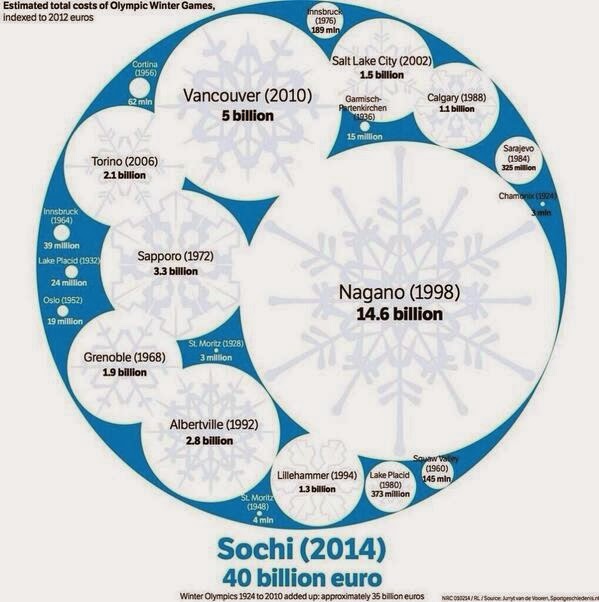 Is Vlad Putin really getting value here?
Have a good week
Posted by Chris Bailey at 20:49