I have not written about Honeywell before on this website but it is the sort of company where you know the name...but you are not quite sure where or on what product you have seen it here is a quick reminder. 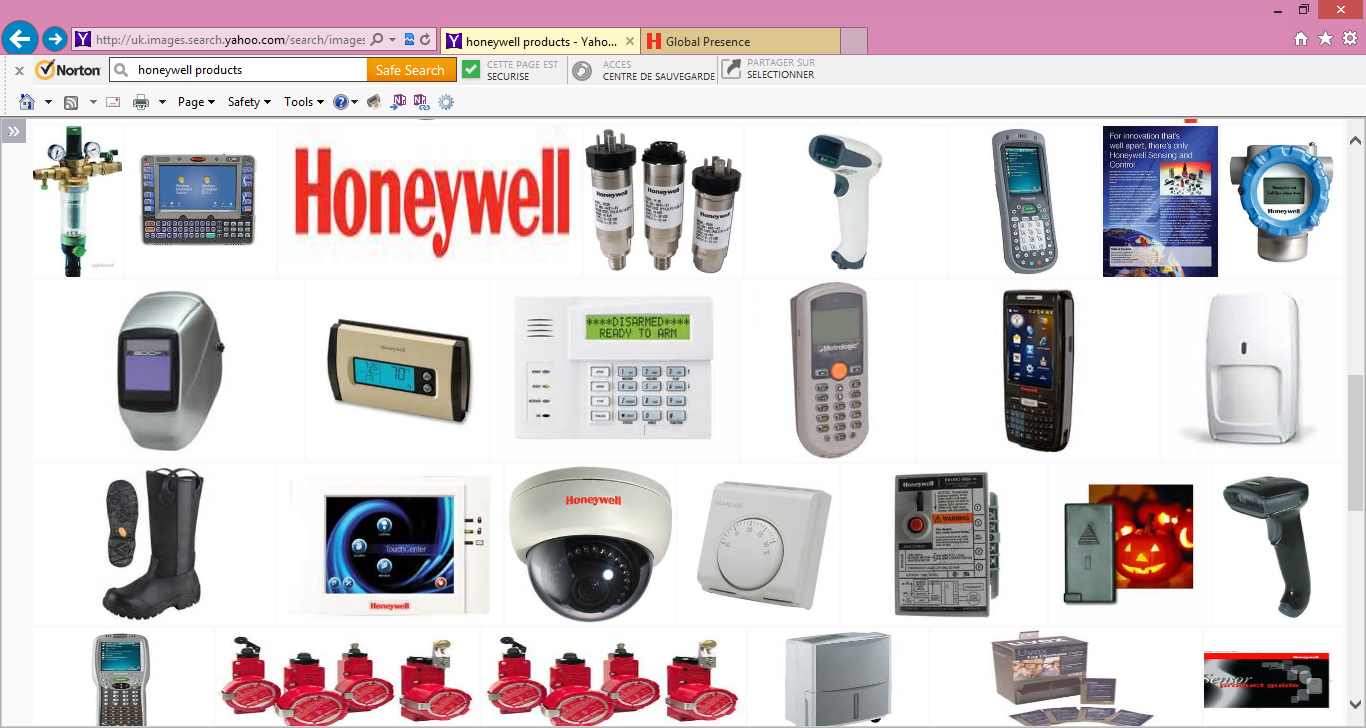 I took a quick look at the share price chart over the last year...and was - in equal parts - surprised and impressed.  The latter speaks for itself but the surprise element was due to the fact that the company had pulled back its sales hopes for 2013 at the Q3 stage.  Looking at that chart...it is hard to spot exactly when.  It really has been a good last year for such global industrial risk assets.  ﻿

Coming to the company afresh though, what is most surprising to me is that actually its delivery in 2013 was solid (5% organic growth, 13% EPS growth)...

Still, the numbers are coming down, 5% organic sales growth to an estimated 3%, 13% EPS growth to a mid-point of 10% and low single digit free cash flow growth.  Still all ok...but what price this?

Based on these 2014 numbers, the shares trade around x13.2 EV/ebit FY14e.  That's not classically cheap even if they still have significant leverage scope (as their net debt : ebitda is c. x0.6) and a free cash flow yield of just over 5% (2% paid out).

Would I buy Honeywell today?  No: it would have to be much closer to the US$80 level.  They are not doing anything particularly wrong at all but, despite good rhetoric for 2014, I just cannot get the numbers to really work.  It is that sort of market.
Posted by Chris Bailey at 13:31