I looked at China earlier, what about the rest of Asia today?

The Japanese market is closed today, but Yen weakness has been a huge theme of the last year or so.  It always used to be that the Yen and the Korean Won used to face-off in global markets.  Whilst a weaker Yen and a stronger Won has occurred, the correlation between the Korean stock market (the Kospi) and the exchange rate has broken down.  The structural Samsung effect over recent years?  Good job Samsung is still doing so well!  Er...hang on... 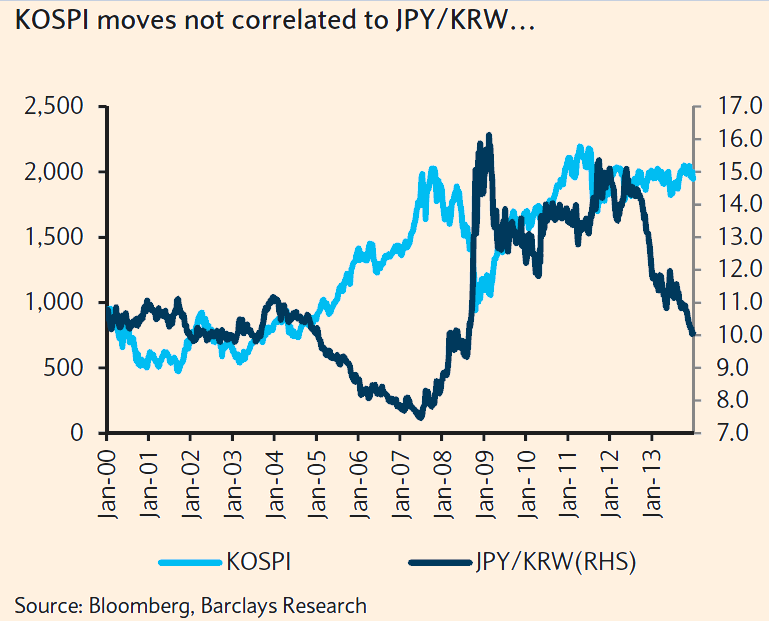 Some new information today on Li Ka-Shing's planned IPO of electricity provider Hong Kong Electric, where the maximum value of the listing has been cut to HK$55.7bn from HK$63.4bn.  Judging by the below, investor concerns over complexity may be playing a role.  I had to look at this chart a couple of times to try to understand it...and then look again! 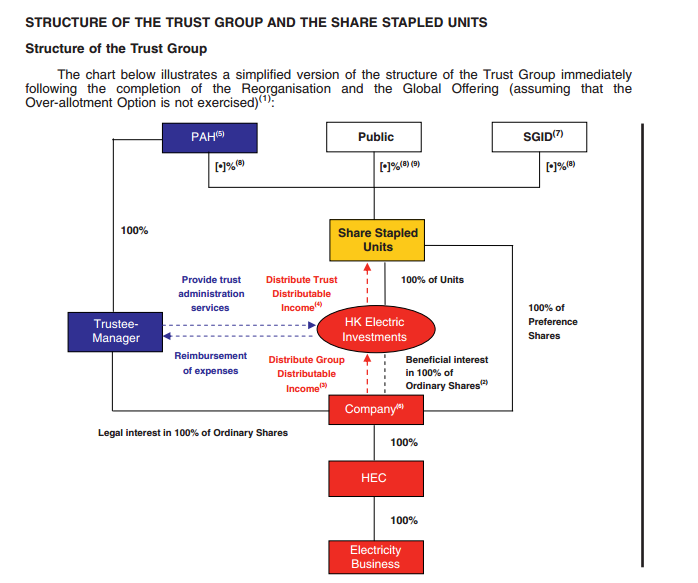 Finally, think you know where the biggest drinkers of Scotch whisky are?   You would be right in saying it is in Asia...but for once China is at the bottom of the pile... 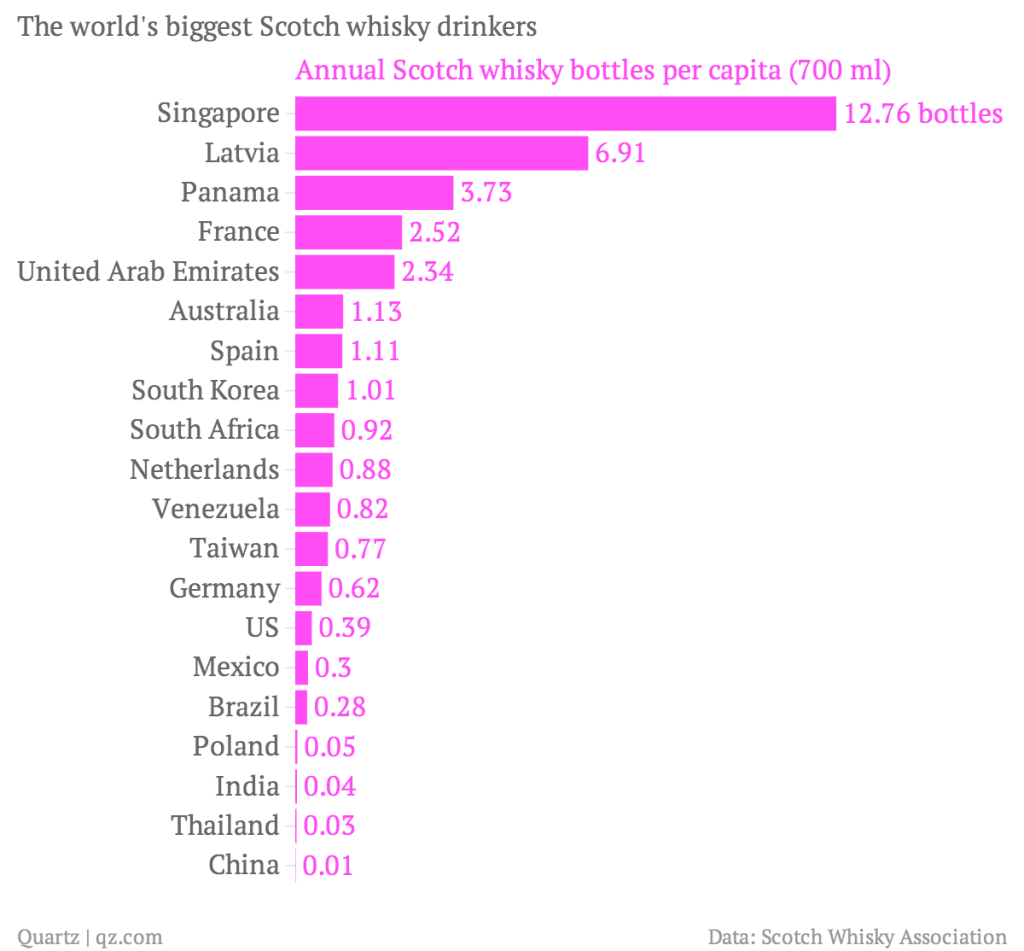